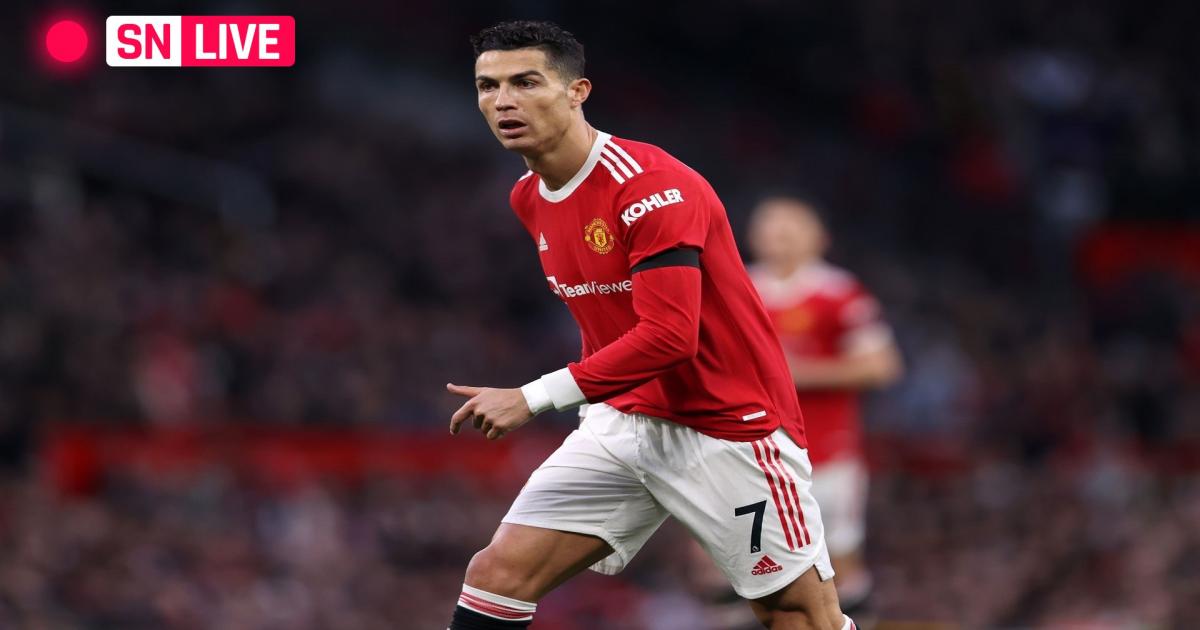 Manchester United take on Atletico Madrid with a place in the Champions League quarter-finals at stake.

The first leg in Spain last month ended all square at 1-1, with a late Anthony Elanga goal cancelling out Joao Felix’s opener. Of course, with the lack of an away-goals rule this season, it leaves tonight’s tie here at Old Trafford delicately balanced.

United come into the game off the back of a morale-boosting 3-2 Premier League victory over fellow top-four chasers Tottenham Hotspur, with Cristiano Ronaldo delivering a hat-trick.

The Portuguese icon, buoyed by that performance which flew in the face of recent criticism, will be licking his lips at the prospect of facing Atleti. He’s scored 25 goals in 36 previous games against Los Rojiblancos.

The Red Devils will be reliant on him for the Champions League-winning experience, with Ronaldo eyeing an unlikely, record-breaking sixth European crown. He is undoubtedly the man for the big occasion, and will draw on previous famous match-winning displays at this stage – such as against Atleti in March 2019, when he single-handedly overturned a 2-0 deficit.

MORE: How many career hat-tricks does Ronaldo have?

Atleti, still the reigning champions of Spain, are enduring perhaps their most difficult season under Diego Simeone to date. With his European pedigree in masterminding tight victories and impressive defensive displays on the road, the Argentinian will hope to provide some respite from domestic struggles which see his side 15 points off local rivals Real Madrid.

Sporting News is live from Old Trafford this evening, with updates throughout the 90 minutes below.

2:00pm: Welcome to Sporting News’ live coverage from Old Trafford, as Manchester United aim to keep their faint dreams of silverware alive, in the Champions League round of 16 second leg against Atletico Madrid. Confirmed team news to follow in the next hour.