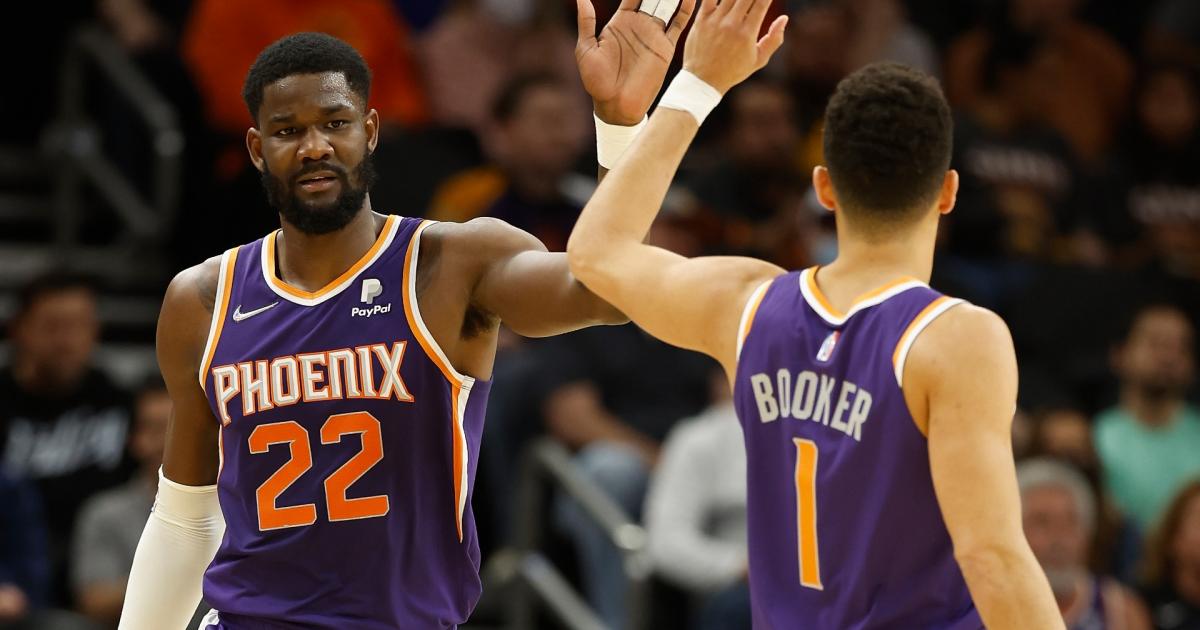 The season has come to an end sooner than expected for the Suns.

The Suns steamrolled their way to the best record in the NBA during the regular season, winning a franchise-best 64 games. Then, they ran into some problems.

In the first round of the playoffs, Phoenix dealt with an injury to Devin Booker and was pushed to six games by New Orleans. It seemed as though the Suns were back on track when they took a 2-0 lead over the Mavericks in the second round, but Dallas responded by winning four of five to force a Game 7.

In Game 7, the Suns had their worst game of the season by far, losing in a shocking wire-to-wire fashion. Phoenix trailed by as much as 46 points in the game and their star trio of Booker, Chris Paul and Deandre Ayton combined for just 26 points.

After that stunning loss, an important offseason now awaits the Suns.

All salary figures are from Spotrac.

The most notable Sun entering free agency this offseason is Deandre Ayton.

The No. 1 pick in the 2018 NBA Draft, Ayton will be a restricted free agent, meaning the Suns will have an opportunity to match any offer sheet he signs with another team.

The Suns have no team or player options.

Booker and Chris Paul are under contract for at least two more seasons.

Mikal Bridges is entering the first season of the four-year, $90 million extension he signed in 2021.

Jae Crowder has one more season remaining on his current contract.

Ayton had an opportunity to sign an extension with the Suns prior to the 2021-22 season, but the two sides couldn’t come to an agreement.

According to ESPN’s Adrian Wojnarowski and Brian Windhorst, Ayton held his ground on wanting a five-year, max contract that would’ve guaranteed him $172.5 million. However, talks “never progressed” and the Suns never made him a formal offer, not even on a shorter-term deal.

What happens next? Ayton has a couple of options.

Ayton hasn’t reached the heights that Luka Doncic and Trae Young have since being drafted, but he’s developed into one of the league’s better centers. Through four seasons, he’s averaged a double-double of 16.3 points and 10.5 rebounds per game on 59.9 percent shooting from the field. His blocks were down this season, but he’s an effective rim protector who is also quick and agile enough to defend outside of his position.

More importantly, Ayton has proven to be a key piece of the Suns. He fills in the gaps offensively with his rim-running and cutting, and he’s anchored one of the best defenses in the league over the past two seasons.

If the Suns aren’t willing to pay handsomely for his two-way play, another team likely is.