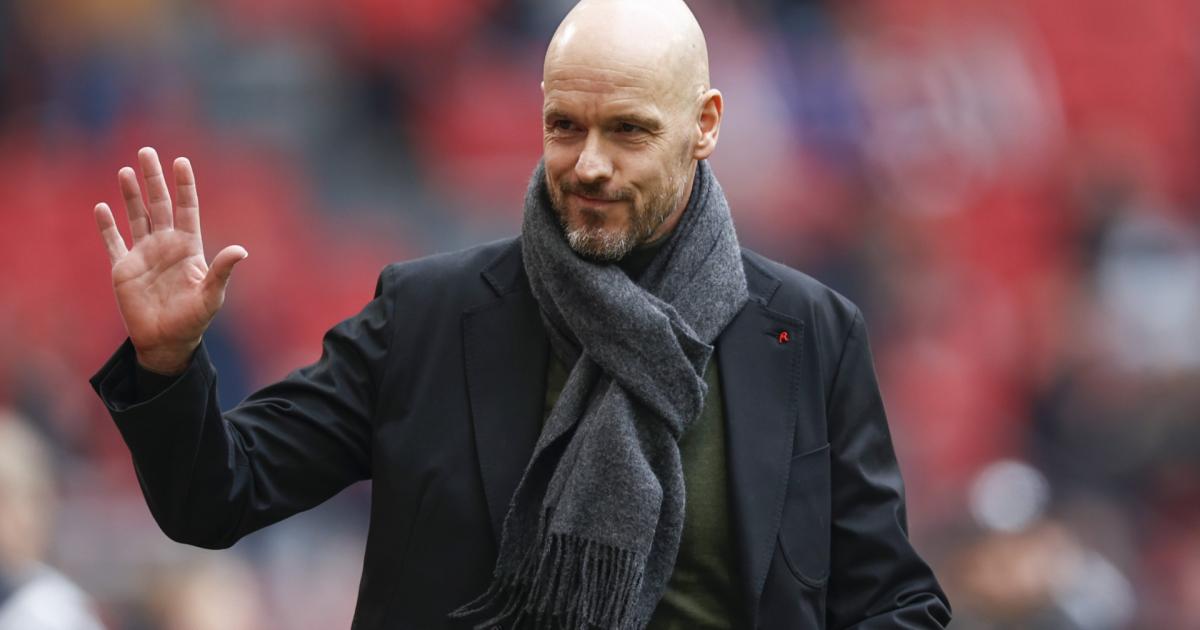 Although the 2021/22 Premier League campaign is yet to conclude, clubs already have one eye for preparations for next season.

With Erik ten Hag announced as the next manager at Old Trafford, Manchester United will be able to begin pre-season with their new boss in place.

As with other Premier League clubs, United can also make the most of lucrative pre-season tours again, following the easing of Covid-19 restrictions in many countries.

United have announced four fixtures so far, taking in Thailand and Australia.

United will take on their Lancashire rivals in Thailand’s capital in the 51,500-capacity Rajamangala Stadium.

The club will be visiting Bangkok for the first time since 2013.

The Red Devils will take on the A-League side in their home patch, the 100,000-seater Melbourne Cricket Ground playing host.

Speaking of Palace, United will remain at the MCG to take on the south London Premier League rivals.

Ten Hag’s team will travel the 2,700km journey across Australia from Melbourne to Perth to take on Aston Villa.

It’s a much longer journey for the two clubs then they travelled for their pre-season game in 2020. Then the Villains beat United 1-0 at their home ground of Villa Park.

Where have Manchester United toured in recent pre-seasons?

That match against Villa was the Red Devils’ only pre-season fixture that year, due to Covid restrictions and the delayed end to the 2019/20 season.

In 2021, they again stayed close to home, with away games at Derby County and Queens Park Rangers, before games at Old Trafford against Brentford and Everton.

Manchester United’s last pre-season match outside of the United Kingdom was a 1-0 win against Norwegian side Kristiansund, in Oslo, in July 2019.