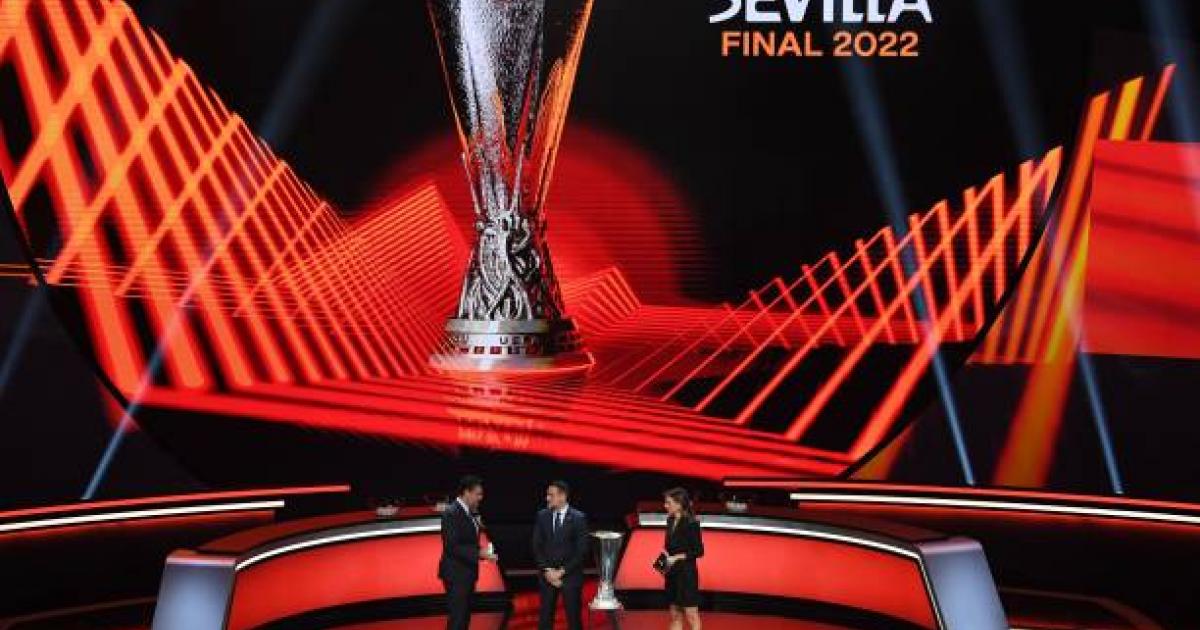 The UEFA Europa League is taking on increasingly greater importance as a tournament within the European continental framework and there are a number of factors contributing to its growth.

In addition to European silverware for the team left standing, there’s also an automatic bid to the following season’s Champions League, which is prestigious, financially lucrative, and helps with offseason player recruitment. A place in the August showcase event UEFA Super Cup is also guaranteed for the winner.

And if all that weren’t enough, there’s a windfall in store for the team that hoists the trophy on May 18 in Seville, Spain. Below is a full breakdown of the cash that’s been dispensed so far and what’s coming the way of teams that can advance further in the 2021-22 edition.

MORE: Rangers put Scottish football back on the map

How much does Europa League winner earn?

The Europa League finalists will each attain $5.2 million merely for advancing to the championship match as the last two teams standing in the tournament. However, the winner will come away with nearly double that amount.

The Europa League champion will pocket an extra $4.53 million due to qualifying for the UEFA Super Cup, a one-off encounter against the UEFA Champions League winners which is traditionally scheduled in August as the kickoff to the European season.

The full picture of how prize money in the Europa League is allocated can be found below in the following table.

Simply managing to reach the Europa League group stage is worth a handy $4.11 million for all 32 participants. As expected, the deeper an outfit manages to advance in the competition, the more financial incentives will be coming its way.