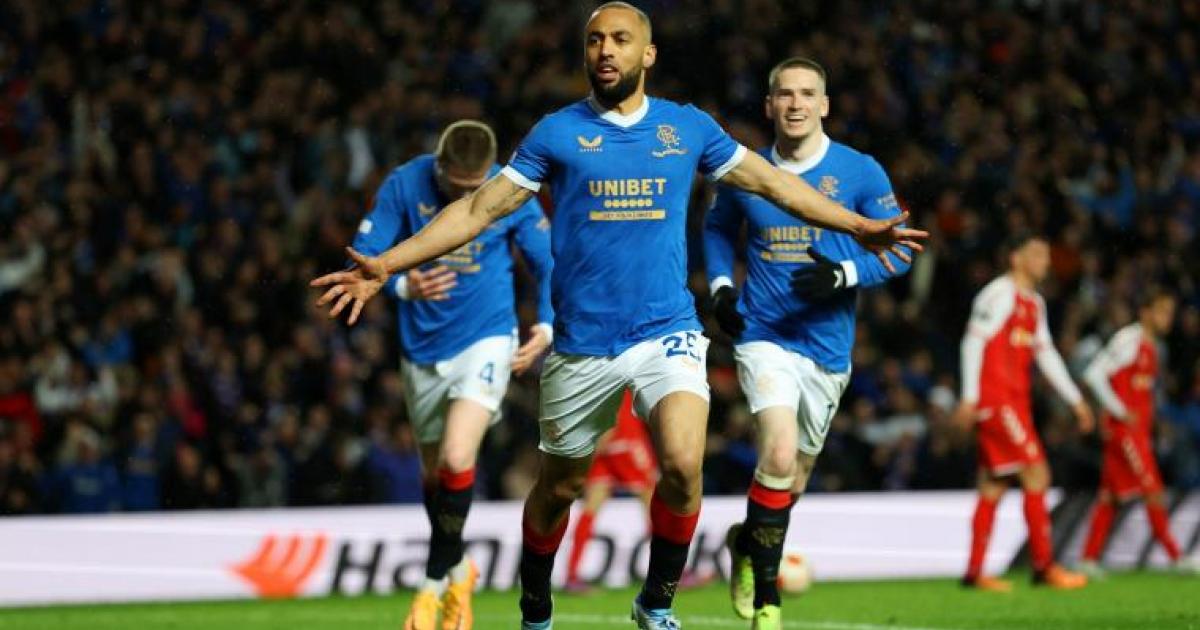 Despite finishing second to arch-rivals Celtic in the Scottish Premiership title race, Giovanni van Bronckhorst’s Rangers could be in for a domestic and European cup double in the 2021-22 season run-in.

Rangers will meet Hearts in the Scottish Cup final on May 21, just three days after Van Bronckhorst’s side clash with Eintracht Frankfurt for the 2021-22 UEFA Europa League.

The Glaswegian club has shown fantastic resolve in the Europa League to push past Portugal’s Sporting Braga in the quarterfinals and then German side RB Leipzig in the semis, using stirring second-leg comebacks at Ibrox to reach the final.

It’s the first time that Rangers have made it to the final of a European cup competition since 2008.

MORE: Where and when is the Europa League final?

After frustration in the 1960’s, with defeat to Fiorentina in the 1961 Cup Winners’ Cup final, and then again in the 1967 final against Bayern Munich, Rangers were aiming to make it third time lucky in 1972.

Revenge over Bayern in the semi-final stage of that Cup Winners’ Cup set Willie Waddell’s side up for a showdown with Dinamo Moscow at Barcelona’s Camp Nou.

A brace from winger Willie Johnston put Rangers 3-0 up after an hour in Catalonia, and they withstood a late storm of pressure, to seal a 3-2 win, and a first ever European title.

Disgrace in Manchester in 2008

After losing the 1973 UEFA Super Cup to Ajax, Rangers waited 35 years for their next European final, as Walter Smith’s side took on Russian giants FC Zenit Saint Petersburg in Manchester back in 2008 (watch highlights on UEFA YouTube channel).

An early exit from the Champions League dropped Rangers into the UEFA Cup and Smith’s charges battled to the final.

Archive picture time. This week, a Piccadilly Gardens special. Here’s street cleaners tidying up after the 2008 UEFA Cup Final between Rangers and Zenit St Petersburg descended into a riot after the viewing screens in the gardens stopped working.. pic.twitter.com/FIBPdfsMfA

Rangers came up short against an Andrei Arshavin-inspired Zenit at Manchester City’s Etihad Stadium, but the final was marred by thousands of Rangers fans causing chaos in Manchester City Centre, with the club’s reputation suffering major damage.

Scots struggle in Europe in the Champions League era

Since the inception of the Champions League in 1992-93, only Rangers and Celtic have represented Scotland in the group stages.

However, it took until 2006 for either side to reach the knockout stages, as Rangers qualified for the last 16 in 2006.

Celtic clinched back-to-back last 16 spots in 2007 and 2008, under Gordon Strachan, but they have achieved that feat just once more in the last 14 years.

No Scottish side has ever progressed to the quarterfinals of the Champions League with Rangers not making the group stages since 2010.

Rangers have made it to the knockout rounds of Europe’s top club competition only once since the launch of the revamped UEFA Champions League in 1992-93.

When it comes to the Europa League (previously called the Fairs Cup and UEFA Cup), Rangers have had a bit more success in reaching the knockouts.

The appointment of former Liverpool icon Steven Gerrard as Rangers boss at the start of the 2018-19 season signaled a statement of intent by the club.

An ambitious Gerrard took the challenge to Celtic head on and sealed successive second-place finishes behind their dominant neighbours.

However, Gerrard refused to budge on his objective of winning the league in Glasgow, and a 2021 Scottish Premiership title saw a decade-long Celtic stranglehold broken.

Steven Gerrard and the Rangers players celebrate their title win at the clubs’ training ground after the team were crowned champions of Scotland for the 55th time. 🟦🏆pic.twitter.com/O33oqKsR7B

Gerrard restored some pride for Rangers fans, but their European struggles continued under him.

Van Bronckhorst could rival the current Aston Villa boss if he breaks their continental hex in 2022.