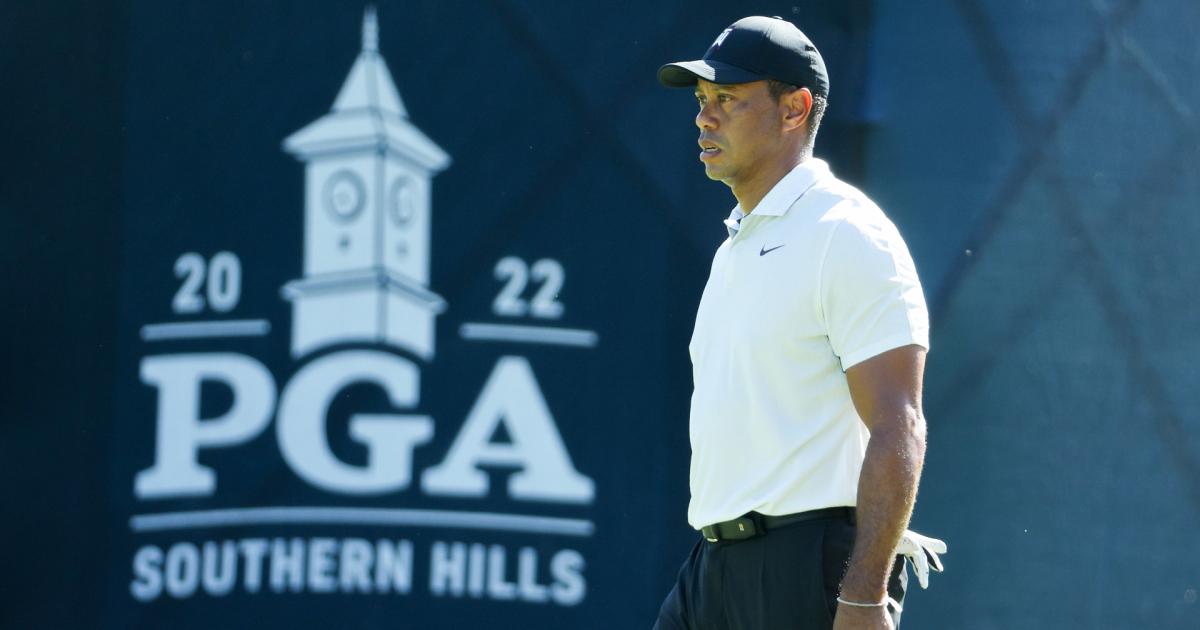 Tiger Woods has, and has made, plenty of history at the PGA Championship.

The legendary golfer is gearing up for his 22nd appearance in the tournament, and it may come with some good juju in Oklahoma, considering it’s a course he has equal parts experience and success on.

The 2022 PGA Championship will be held at Southern Hills Country Club, the same course where Woods won his fourth — and most recent — PGA Championship title in 2007. He just eked out a win, too, beating Woody Austin by two strokes in the event.

They’ve come with some drama, as well: In 2000, Woods outlasted Bob May in a playoff to take home his second PGA Championship and his fifth major overall. In 1999, 2000 and 2006, Woods has held either a share of first or a one-stroke lead heading into the final round.

In total, Woods has taken home $4,014,000 in first-place prize money for his four victories.

Here are the full list of appearances Woods has made in the PGA Championship: