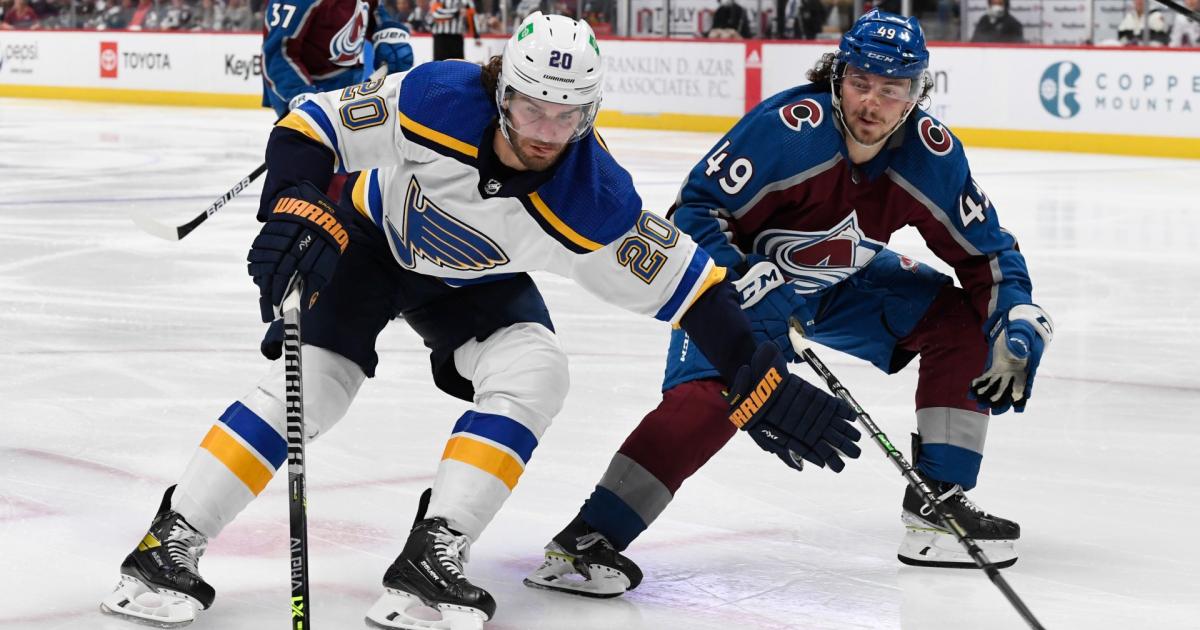 The Avalanche remain undefeated in the 2022 Stanley Cup playoffs after their 3-2 overtime win over the Blues in Game 1.

Josh Manson fired a shot from the point through multiple bodies and over the shoulder of Jordan Binnington to give the Avs the victory.

Binngton did everything he could to try and steal a win on the road, making 51 stops in the effort. But Colorado would not be denied their fifth win in a row during this postseason.

Now, St. Louis aims to tie the series up on Thursday with Game 2, while Colorado tries to extend the series lead to 2-0.

Here is everything you need to know to watch Game 2 between the Avalanche and the Blues.

What channel is Avalanche vs. Blues Game 2 on?

Game 2 of the Avalanche vs. Blues series will air on TNT in the United States. Viewers in Canada can catch the game on SportsNet and CBC.

Viewers in the U.S. can stream every NHL playoff game live on Sling TV. With the Sling Orange Sports Extra package, they can get $10 off their first month now with access to ESPN, ESPN2, ESPN3 and TNT. NHL playoff games on ABC are simulcast on ESPN3, which is included with Sling Orange, available for $35 per month ($25 the first month for new subscribers).

Game 2 of the Avalanche vs. Blues series is scheduled to start at 9:30 p.m. ET on Thursday, May 19. The game will be played at Ball Arena in Denver, Colo., the home of the Avalanche.

The Avalanche are heavily favored to win the second game of their series against the Blues. Colorado has yet to lose during the 2022 Stanley Cup Playoffs after sweeping the Predators in their first-round series and taking Game 1.