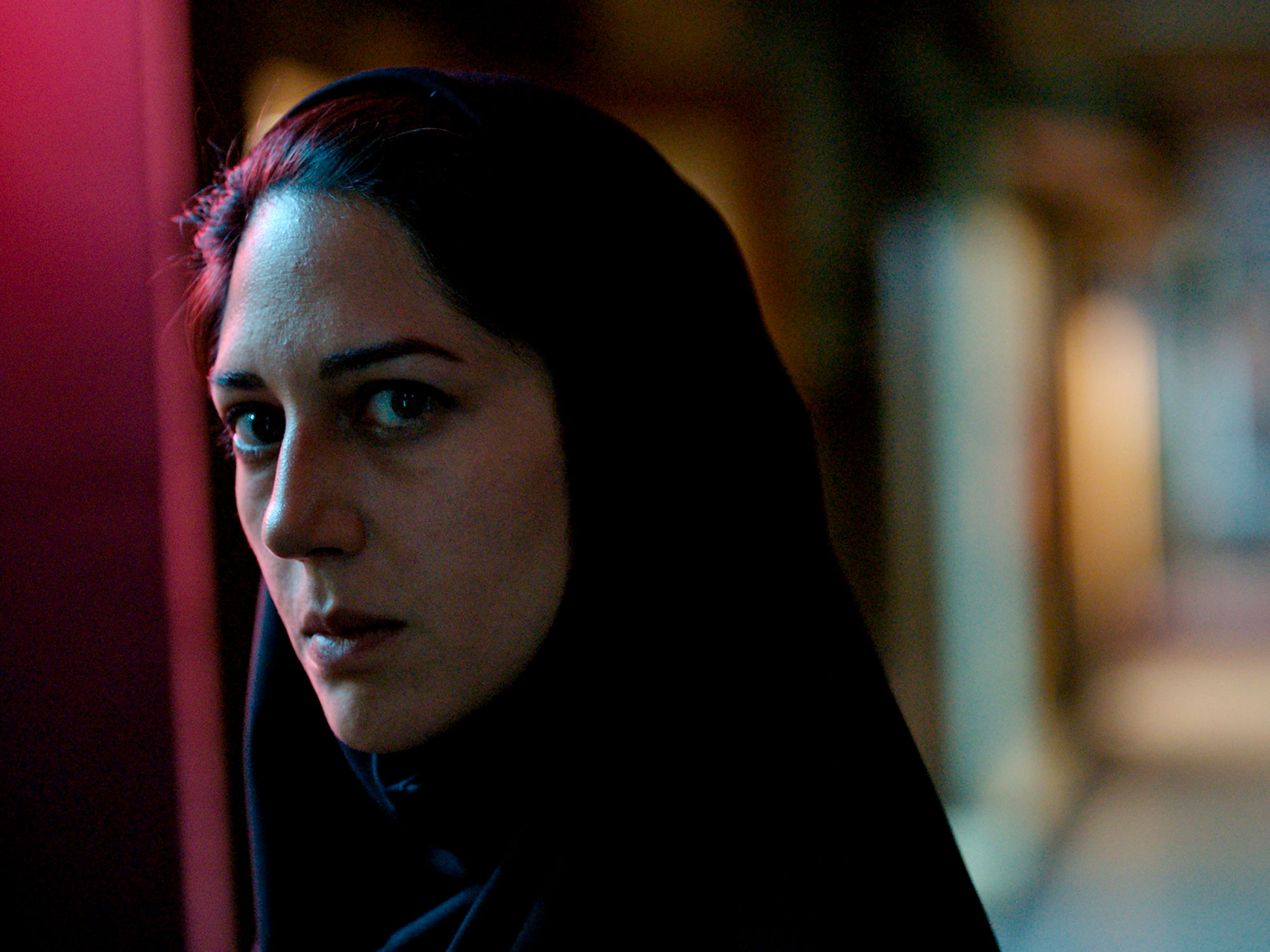 After Saeed Haneai was apprehended for murdering 16 women in the Iranian city of Mashhad, he claimed he had done so to cleanse the place of immorality. ”They were as worthless as cockroaches to me,” he said, the night before his execution. His lack of remorse and apparent moral motivation created a strange folk hero for a small group of Islamic extremists (even though Haneai admitted to having sex with some of his victims, somewhat negating his claims of moral superiority). Filmmaker Abi Abbasi was a student in Tehran at the time; the case weighed heavily on his mind.

Holy Spider is his attempt unpack the case, exposing the violence against sex workers present in his conservative homeland. He draws directly from Haneai’s crimes, but fabricates a female journalist (Zar Amir-Ebrahimi) to act as a protagonist, as she arrives in Mashhad from Tehran to investigate the murders and immediately finds an indifferent police force and sex workers who are understandably reticent to talk. It’s worth noting that in reality, it was an intended victim of Haneai who escaped and alerted the police – by changing this character to an undercover journalist, it feels like Abbasi is undermining the bravery that should rightfully be attributed to sex workers who speak out against a society that subjugates them at every turn.

In fact, Abbasi’s film doesn’t seem very interested in abuse against sex workers beyond providing an excuse to repeatedly include scenes graphic violence against women. Time and time again we see Saeed (played by Mehdi Bajestani) pick up a sex worker, take her home, and strangle her with her own headscarf. On one occasion, a larger woman he picks up (played by the scene-stealing Sara Fazilat) mistakes his violence for foreplay and gamely fights back – it felt strange to hear the audience laugh at this scene. What exactly is Abbasi’s observation here? Fat women might have an advantage when they’re sexually assaulted? What an odd observation to make in a film about the brutal murder of sixteen women.

Perhaps the key problem is that the case is more interesting than the way Abbasi presents it. Holy Spider opens with the eerie murder of a single mother, in which the killer is largely obscured, before cutting to a striking title card over a wide shot of the city highways, which fan out like a spiderweb. Unfortunately as the narrative splits between Saeed’s double life as a devout family man and fanatical murderer, and Rahimi’s dogged pursuit of the truth, it all becomes a conventional procedural drama, playing out with less dramatic tension than an episode of Law & Order: Special Victims Unit. Exposing the misogyny and classism hardwired into a country like Iran and how this deeply impacts a high-profile murder case is a worthy cause, but Abbasi’s film feels more invested in the killer than his victims, who were women with lives and families who deserve better than to be remembered as names on a list.