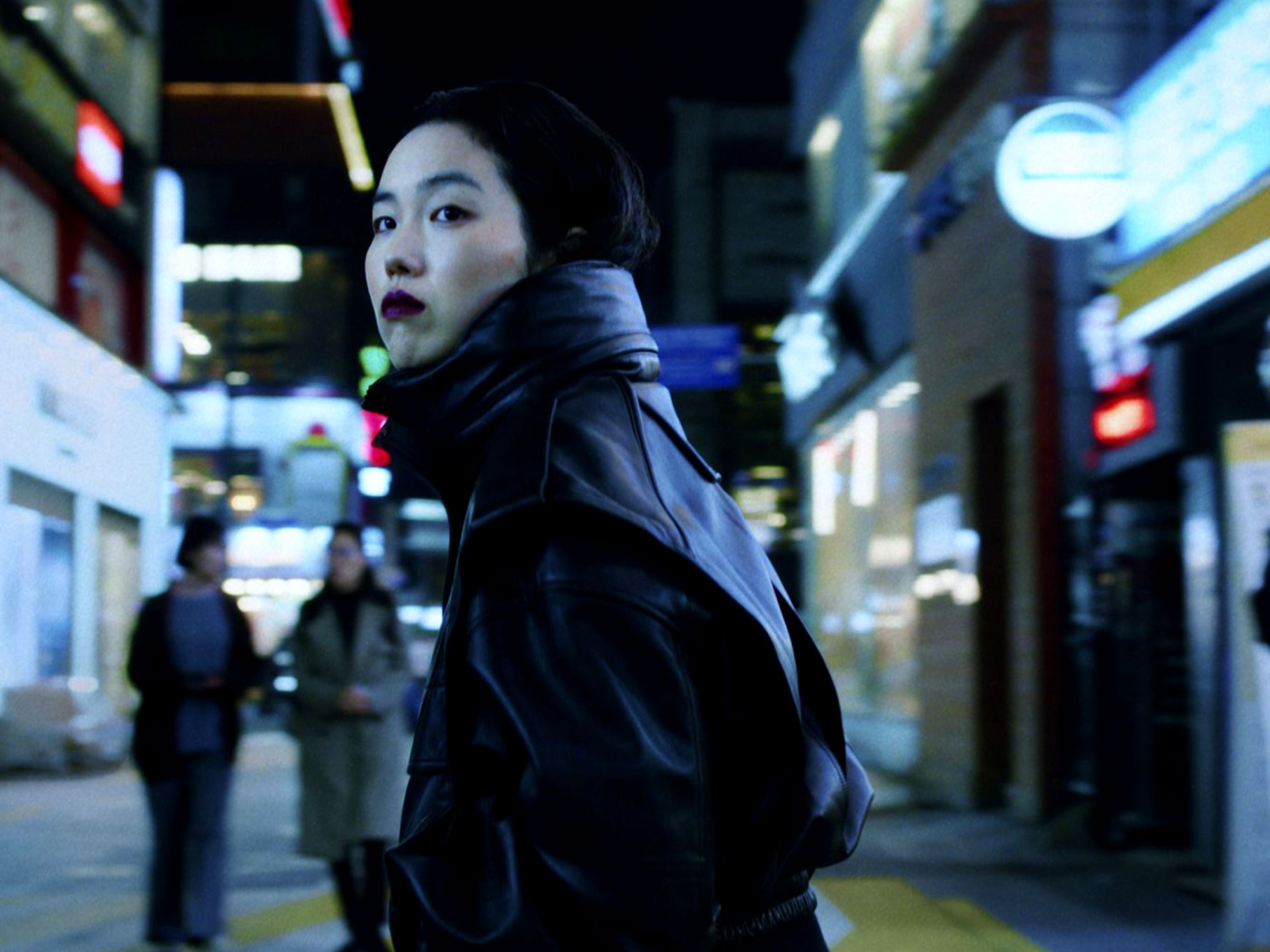 Davy Chou’s bittersweet comedy of a Korean adoptee searching for her biological parents is powered by a dazzling lead performance.

The trait of impulsiveness often comes across poorly in movies. Who wants to see some flighty, unconstrained free spirit breaking social contracts, or lavishing in personal pleasure at the expense of her less-enlightened cohorts? In his delightful, Almodóvarian second feature, All the People I’ll Never Be, French-Cambodian director Davy Chou offers up a lead character who embraces her inner impulsiveness but with an invigorating sense of poise and trepidation. There’s a lot of looking before leaping, but the leaps do eventually come, and each one is loaded with the potential for both comedy and tragedy.

We meet the forward and friendly Freddie (Emeline Briffaud), a frizzy-haired French woman holed up in a Korean hot pot joint, sucking back the sojus and chatting away in a mix of French and English with her two dining companions, one of whom becomes her de facto translator. It’s not long before she’s tipsily table-hopping and revealing details of her upbringing to random clientele: that she was born in Korea, given up for adoption and taken in by a French couple.

She never harboured the desire to discover who her biological parents were, and finding herself in Seoul as the result of a logistical snafu, decides that now is the time to pull back the rug on the truth behind her early years. She envisages that this impulsive gesture will have little blow-back, and that she’ll simply discover the moment of dire straits that led her real folks to make this earth-shattering decision, and all will be karmically realigned.

In narrative essence, the film is simple but very effective. Initially, Freddie decides to doorstep the city’s biggest adoption agency, and with just a social security number written on the back of a photograph as proof of her identity, is able to get the ball rolling on the true nature of her genealogical roots. It’s a delicious set-up, particularly as Frankie displays hints of artsy, debonair Eurotrash that stand her in cultural opposition to most of the Koreans with whom she comes into contact.

Things don’t quite go to plan, and Chou handles the fallback with a delicacy that never allows the material to fall back on farce or gaudy melodrama. Frankie’s encounters with her biological father are particularly interesting, as his extreme reaction to her arrival is a turn-off more for cultural than sentimental reasons. He feels the needs to do anything in his power to make amends for this terrible – albeit, unavoidable – decision made in his youth, and though initially turned off by his intensity, Frankie does start to wonder if these revelations should be the catalyst for a new chapter in her identity.

The absence throughout is Frankie’s mother, who doesn’t respond to the letters sent out by the adoption agency. Her lack of presence is what leads Frankie to prolong her search, even, and the film sadly lapses into the maudlin on its home stretch. Yet for the majority of the time, this is precision-engineered soap opera spun around a clutch of lovely, sincerely engaged performances and a script that, from a small thematic kernel, develops into something rich and profound.

See the Barbie and Ken Movie Outfits That Have Everybody Talking
Kim Kardashian Posed in the Shortest Under-Boob Crop Top, and Fans Have Thoughts
Jennifer Lopez Visits Ben Affleck on Set in the Ultimate ’70s Outfit
NBA free agency grades 2022: Live analysis of every major signing, trade and new contract
Lizzo Shows Off Her Feathered Sleeves and Thigh-High Slit at the BET Awards