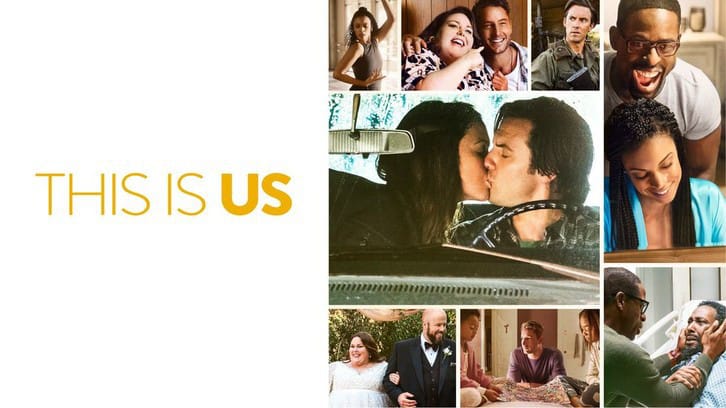 “When the timing is right, he’s gonna be so great.”
After so much heartbreak we get a little lighter with Kate and Phillip’s wedding, I wasn’t sure about this couple at first and though we didn’t get enough time to fall in love with them I really like the way he is with Kate, however, I love Chris Geere so I might be biased. I also liked the conversation between Toby and Kate where he tells her he gets it now, that they don’t have to be together to be a part of each other’s lives.
On the not-so-great news, Randall figures out Miguel is not doing great health-wise, and the possibility that he might not be there for Rebecca till the end gets closer. The Alzheimer’s has progressed a lot and Rebecca has many moments where she’s completely lost and even sees Kevin as Jack which was particularly heartbreaking.
Rebecca’s song was definitely a highlight of the episode, and I also loved the flashbacks where we got to see Jack help Rebecca through some insecurities about a new haircut, they’re always so adorable. Another highlight for me was every scene with Madison and Beth playing detectives trying to figure out who Kevin had spent the night with, though I’m happy they didn’t play too much with that intrigue and it was clear it was going to be Sophie from the first scene they shared the night before the wedding. In fact, the whole episode revolved around them and their fated romance since they were little.
Sophie’s scared they’re going to go back to old patterns, but Kevin knows he’s a different man now and it’s only compounded by a beautiful scene where Rebecca, thinking she was talking to the Sophie from decades past, tells her that Kevin might not have been ready there, but that when he was, it was going to be amazing, and with Sophie recently divorced it seems like for the first time the timing’s just right.
“You’re finally the man I always knew you possibly could be.”
What did you think about these episodes? Let me know in the comments.
This article was originally published by Spoilertv.com. Read the original article here.
Share on Facebook
Share on Twitter
Share on Pinterest
Share on LinkedIn