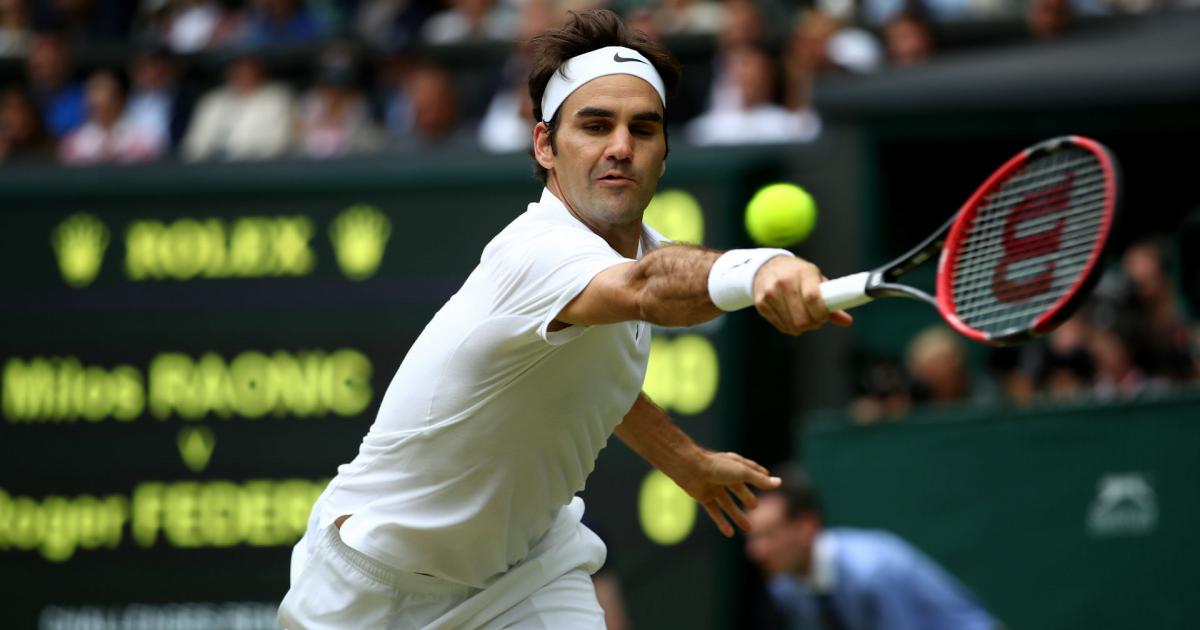 Roger Federer’s dominance at Wimbledon means that the veteran will remain the man with the most singles titles at the tournament in the Open Era irrespective of who wins at the 2022 edition.

Now 40, Federer has not played since he appeared at Wimbledon 2021, undergoing knee surgery afterwards in a development that tennis fans feared would signal the end of his spectacular career.

The 2019 finalist has not retired and his status as one of the most popular players ever to grace the grass of SW19 is assured.

Will we be seeing one of the greatest players of all time at Wimbledon 2022? Here’s what we know about Federer’s immediate future.

Is Roger Federer playing at Wimbledon 2022?

With little more than a week before the tournament begins, it looks extremely unlikely that Federer will be playing at Wimbledon 2022.

Federer was not registered for the singles competition when most players formally entered in April and his chances of becoming a late wildcard entry seem vanishingly small.

The 20-time Grand Slam champion has been ranked at number one for 310 weeks during his career but is currently at number 68 after almost a year of inactivity.

Fellow great Serena Williams, who has had an even steeper tumble down the ranking after a hiatus lasting since Wimbledon 2021, was granted a wildcard entry — and Federer’s many admirers would love him to follow suit.

Should he take part at Wimbledon, Federer will return to action on either Monday, June 27 or Tuesday, June 28, when the first-round matches take place.

However, Federer’s more likely plan of action is to be back in time for the Laver Cup in September. The 2022 competition is due to begin on September 23.

After that, Federer hopes to play at the Swiss Indoors Basel in October — a tournament he has won 10 times.

Federer is a Wimbledon legend, winning on eight of the 22 occasions when he has competed at the third Grand Slam of the year since 1999.

He has been ever-present in the final eight since 2003 and even made the quarterfinals as a 19-year-old tour newcomer in 2001.

Federer won five successive tournaments from 2003, the most memorable of which was a five-set victory over Rafael Nadal in 2007, in which he won two sets on tie-breaks.

The 2009 final was an epic: Federer beat American Andy Roddick for a third time via a 16-14 fifth-set win that was the longest men’s singles final in a major in turns of games, with the fifth set alone lasting 95 minutes.

A year earlier, Nadal beat Federer in a four-set final in 2008, a match considered by many to be one of the greatest in the sport’s history. Novak Djokovic defeated Federer at the final hurdle in 2014, 2015 and 2019. The last of those spanned almost five hours, with Djokovic winning the final set 13-12 after saving two match points.

When he last won Wimbledon, in 2017, Federer beat Marin Cilic in straight sets. His next match at Wimbledon will be his 120th; as of now, he has won 105 matches at the All England Club.

10 Ways to Look Festive – Not Cheesy – For the Fourth of July
Amazon Sunglasses: The 10 Best-Selling, Top-Rated Shades $15 & Under
Nathan Fillion Says He Would Work With Joss Whedon Again Despite Misconduct Allegations
What channel is Lightning vs. Avalanche on today? Time, TV schedule, live stream for Game 6 of 2022 Stanley Cup Final
10 Trendy Places to Shop If You’re a Fan of Lulus