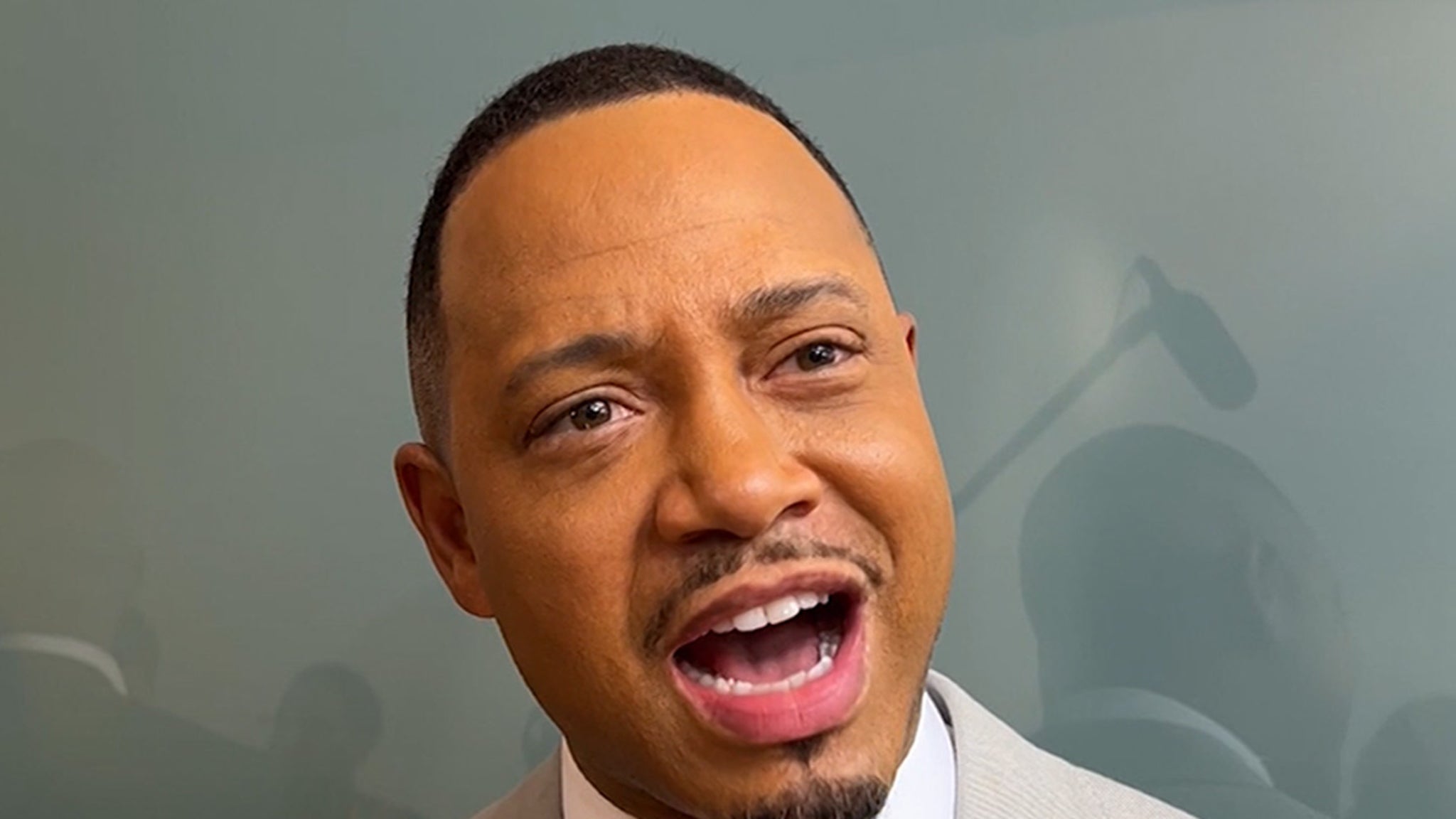 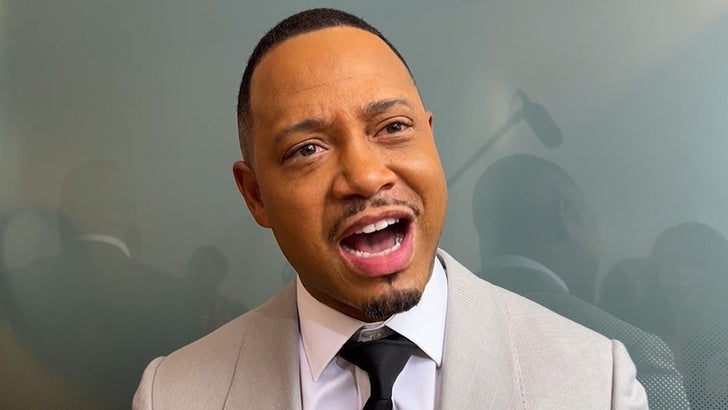 Actor and TV host Terrence J wants businesses across the country to get with the times and finally count Juneteenth as a day out of the office.

Terrence was at a Juneteenth Foundation ceremony in D.C. Thursday, and says he thinks the companies that are lacking need to step up to the plate — noting the new federal holiday is a big part of American culture.

He says companies need to take a step back to see where society’s at right now to understand why it’s so crucial … June 19th will mark the 2nd year it’s federally recognized, but not every company is counting it as a day off.

As for other holidays, the guy thinks there are some we give a little too much attention to … won’t say which, but he’s always got Juneteenth on his mind. 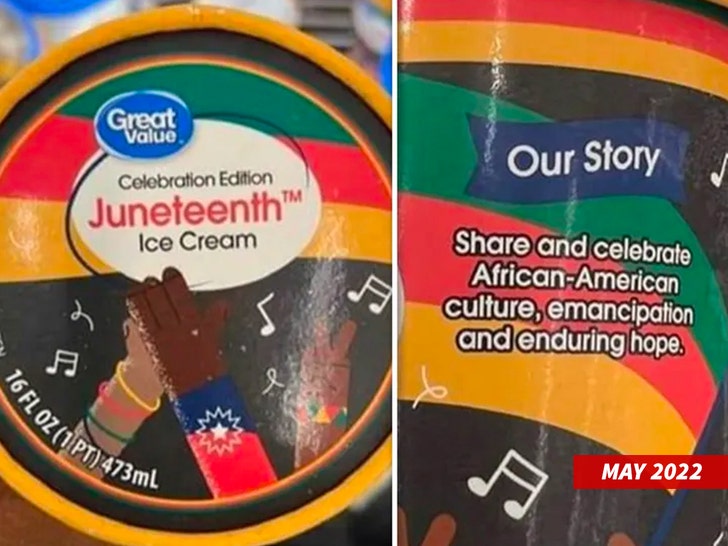 He’s got his thoughts about the recent tone-deaf marketing in stores, too … Terrence is gung-ho for the recognition of Juneteenth, but hopes companies can learn to rep the day more respectfully. 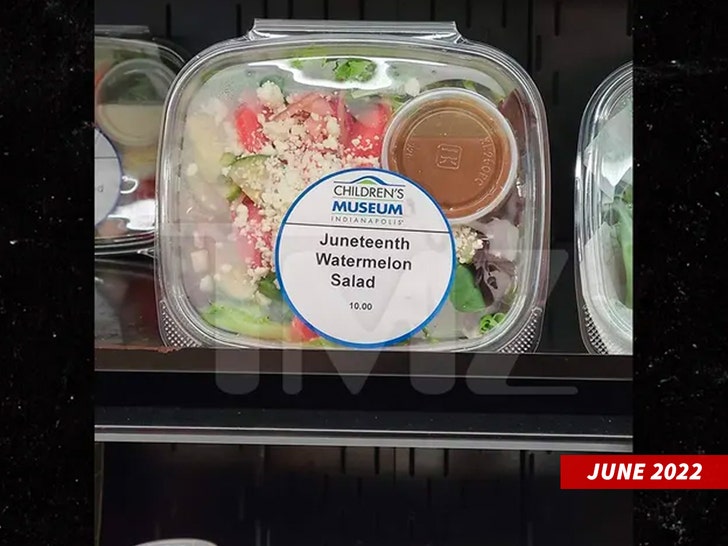 As we reported, Walmart had to pull their “Celebration Edition” of ice cream and issue an apology after the Twitter mob came for them … the Indianapolis Children’s Museum also got in hot water after offering up a “Juneteenth Watermelon Salad.”