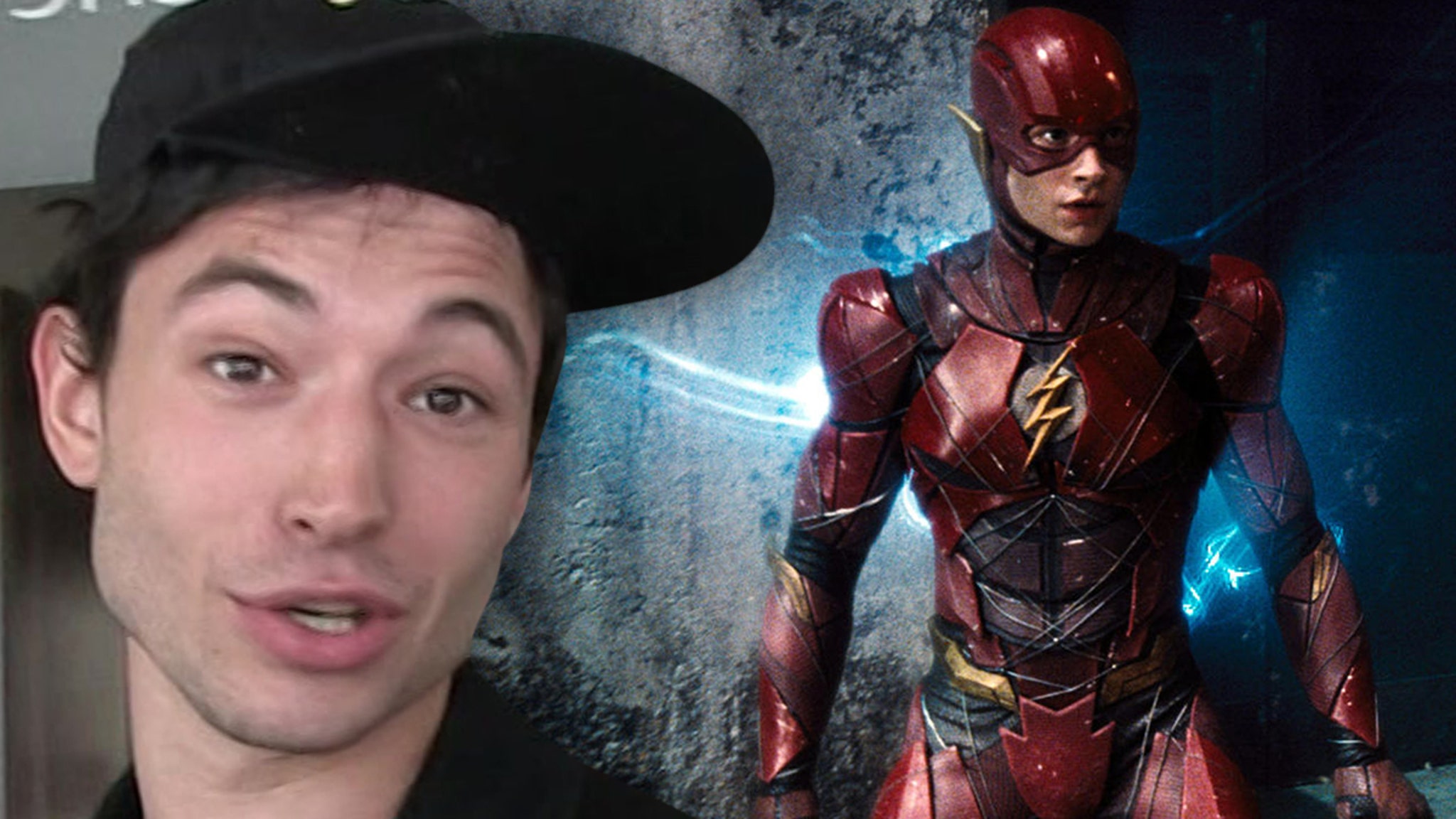 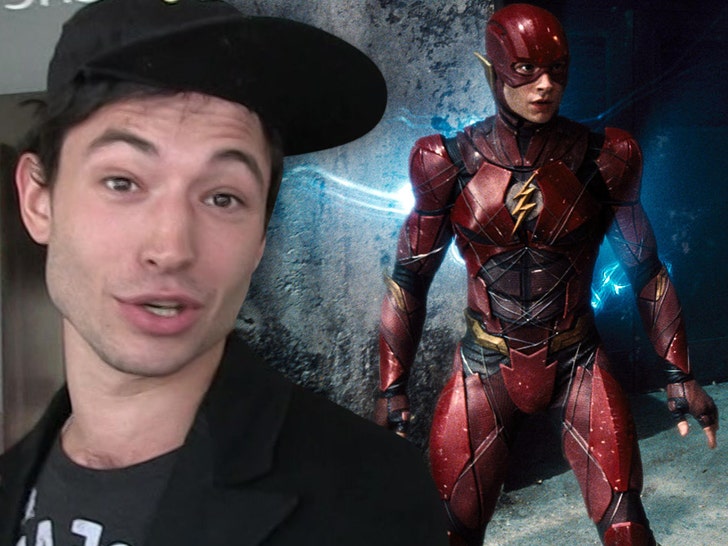 Ezra Miller is apparently on the outs with Warner Bros. Discovery amid a tumultuous time — a new report suggests this is the embattled actor’s last outing as DC’s fastest superhero.

The ‘Flash’ star is said to be getting the boot after this final time starring as Barry Allen in the yet-to-be-released flick (which is already in the can) — meaning they won’t reprise the role going forward in the DCEU … this according to Deadline, which seems to have softened its position, but is still suggesting they’re a goner.

Here’s what Deadline first said about Miller’s future … “In (David) Zaslav’s plan to make DC an explosively successful division like Marvel under his newly structured studio, with its own new boss, the non-binary identifying Miller, we hear, is simply not a part of those plans going forward in the future universe regardless if there are more allegations or not.”

Deadline has since revised its story to read … “Sources said even if no more allegations surface, the studio won’t likely keep Miller in the Flash role in future DC films. That would mean replacing him in the future, but there is still a $200 million investment on the line with the first film and Warner Bros execs have to be cringing at each new press report.”

Indeed … they hedged on the off chance WB keeps them around. But by most accounts — including from other reporters who say they’ve confirmed the news — it appears Ezra’s nixed.

Essentially, Warner is praying no more negative headlines emerge about EM … but on the issue of the ones that have surfaced thus far — a source told Deadline, “There is no winning in this for Warner Bros. This is an inherited problem for Zaslav. The hope is that the scandal will remain at a low level before the movie is released, and hope for the best to turn out.” 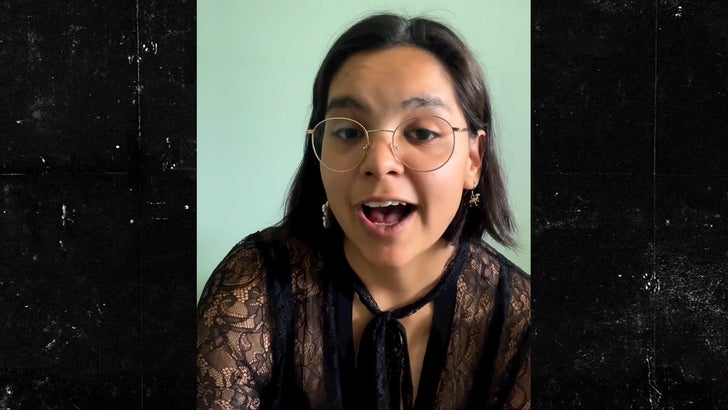 The saga is far from over. Not only have the parents of 18-year-old activist Tokata Iron Eyes filed for a restraining against them — albeit, without success as they can’t find Ezra to serve them — but a second protective order was reportedly issued this past week in favor of the mother of a 12-year-old child out of Massachusetts … who has her own claims against them.

Amid all this chaos, Miller reportedly posted a series of memes that some interpreted as them mocking the authorities, who are trying to track them down. Then, they deleted their IG.

Ezra Miller storying these memes while on the run for kidnapping a girl is the craziest shit I’ve ever heard 😭 pic.twitter.com/05X2dlYWLP

FWIW, Iron Eyes says she’s fine and that her parents are wrong — but nonetheless, people are deeply concerned … and it appears both Ezra and TIE are off the radar.

Meanwhile, it would appear Warner’s made a decision. And there may still be more to come.