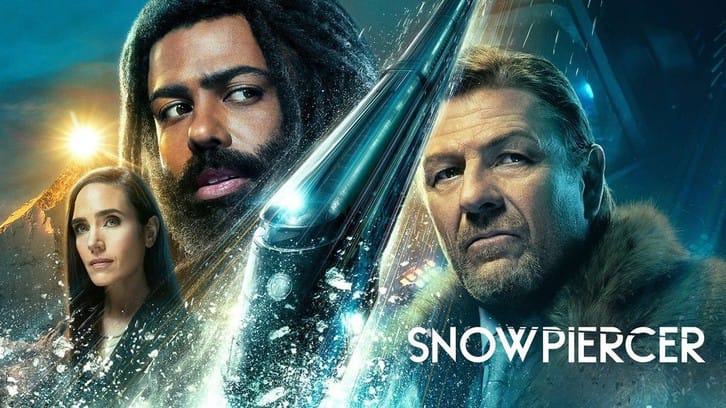 TNT’s Snowpiercer will be pulling into the station. The post-apocalyptic drama’s upcoming fourth season, which is in production, will be its last. I hear the cast’s options were coming up and were not picked up, releasing the actors to book other jobs.

“We can confirm that Snowpiercer will end after a successful, multi-season run on TNT,” a spokesperson for the network said in a statement to Deadline. “Its talented writers, actors and crew took an extraordinary premise and brought it to life in thrilling ways. It was critically acclaimed, had a significant impact on the post-apocalyptic genre and now remains in the hearts and minds of fans forever.”