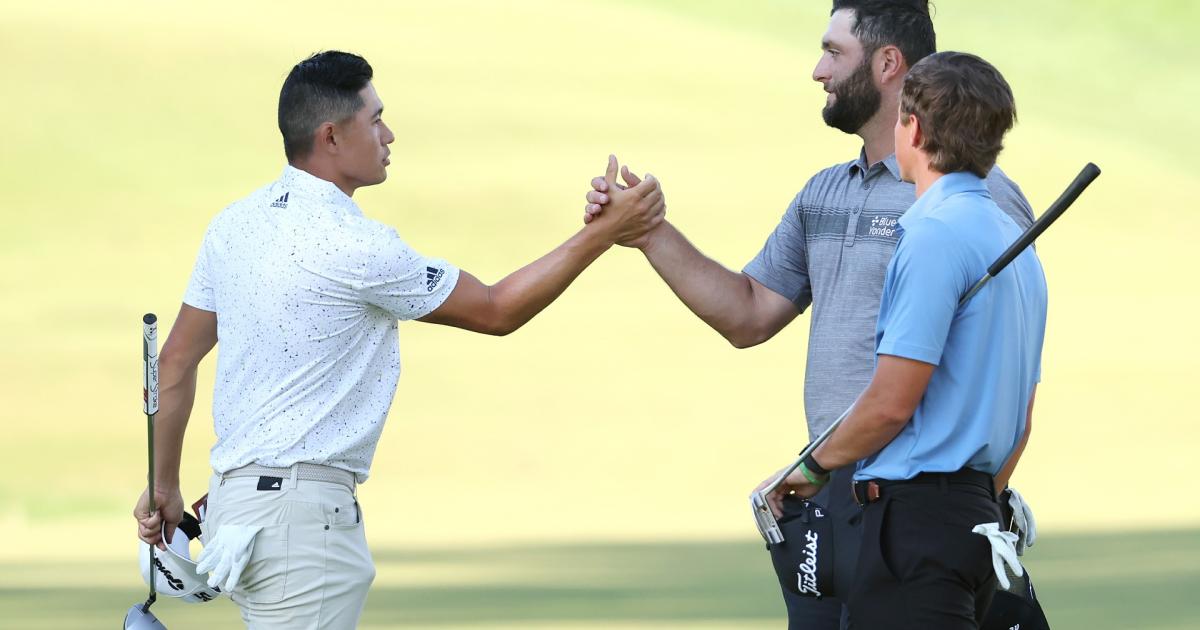 Round 2 of the 2022 U.S. Open proved especially kind to Collin Morikawa, Joel Dahmen and Jon Rahm, among others. All three notched a 68 or better during the round Friday, helping them to pace the field as the competition heads into the weekend.

MORE: Who has won the most U.S. Open titles in golf history?

There were more than a few surprises in the field during the first two rounds. Phil Mickelson, fresh off his PGA Tour departure for LIV Golf Series riches, limping to an 11-over total for his two rounds and missing the cut. Joining Mickelson in failing to make the cut were Sergio Garcia (+4), Shane Lowry (+4), Louis Oosthuizen (+6) and Viktor Holland (+7), among others.

But there were some surprises, too. Four amateurs made it to the weekend, headlined by Travis Vick, who led the University of Texas to a Division I men’s national championship two weeks ago. He followed up an even-par first round Thursday with a 1-under-69 on Friday to enter the weekend at -1 for the tournament, just four strokes off the lead.

If Vick can find some more good fortune, he may be able to challenge for the lowest 18-hole score for an amateur in the competition. James McHale shot a 6-under 65 in 1947.

Here’s everything you need to know about the featured groups and tee times for Round 3 of the 2022 U.S. Open at The Country Club in Brookline, Mass.:

How long is Bryce Harper out? Latest updates on Phillies star’s thumb injury
Actress Mary Mara’s Drowning Death May Have Involved Blunt Head Trauma
Sonny Barger Dies; Sons of Anarchy Actor and Hells Angels Founder Was 83
How to watch Manchester United’s pre-season tour of Australia and Thailand: TV channel, live streams for every match in 2022
Why do fans at Wimbledon eat strawberries and cream and drink Pimm’s?