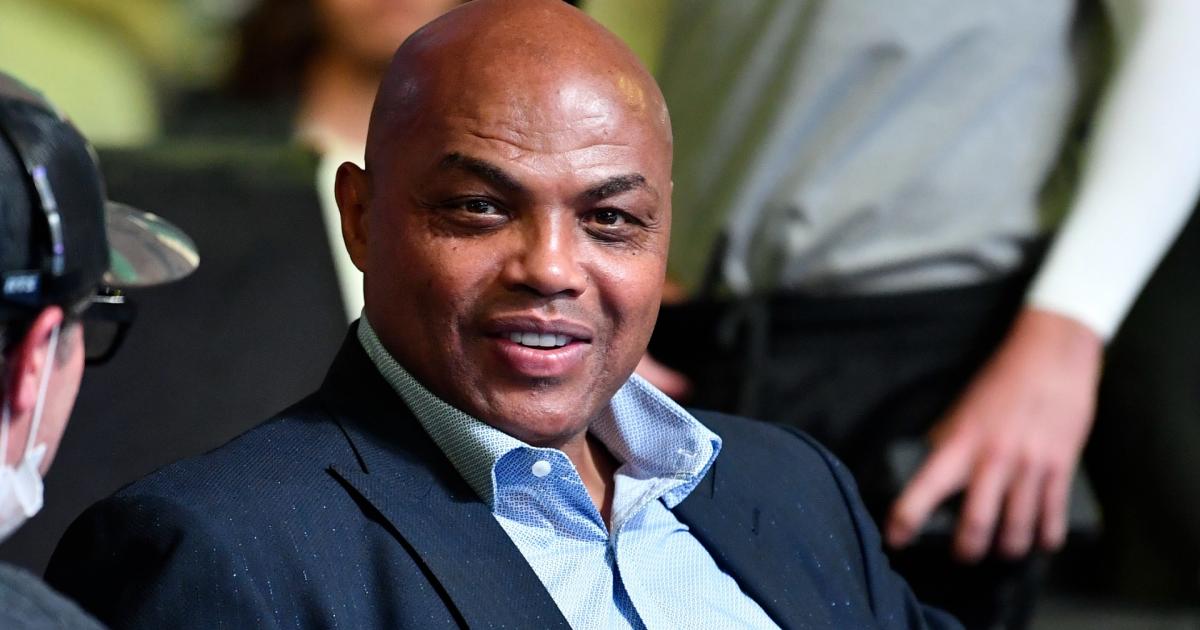 Charles Barkley on Monday once again proved he is must-see TV, even (especially) when he’s appearing on non-basketball broadcasts.

The TNT basketball analyst made an appearance on ABC as it broadcast Game 3 of the Stanley Cup Final, a 6-2 victory by the Lightning to shorten the Avalanche’s series lead 2-1. Barkley, a noted hockey fan, was funny and engaging on the broadcast, as usual.

Oh, and Sir Charles had jokes — especially at the expense of Celtics forward Jayson Tatum.

During the first intermission on Game 3, Barkley was given the opportunity to break down the Lightning’s go-ahead goal, which made the score 2-1. Barkley wasted no time in noting how Lightning left wing Ondrej Polet’s goal was the result of a turnover from Avalanche defenseman Devon Toews.

Tatum, whose Celtics are still feeling the sting of a 4-2 NBA Finals defeat to the Warriors, had the unfortunate distinction of becoming the first player to commit 100 turnovers in a single NBA postseason.

MORE: Top 5 funny moments from Charles Barkley on TNT’s ‘Inside The NBA’

“I was sitting around the house today, and I called the Commissioner.”

Charles Barkley reached out to go to Game 3 of the #StanleyCup Final 😆 pic.twitter.com/FcauXna2Uz

Your hair is freaking awesome and you do look like the Canadian version of Tom Brady, @SNkylebukauskas. 😂 pic.twitter.com/zL7jJBi8uC

And singing the praises of Lightning coach Jon Cooper …

Again: Barkley is pure TV entertainment, regardless of sport.