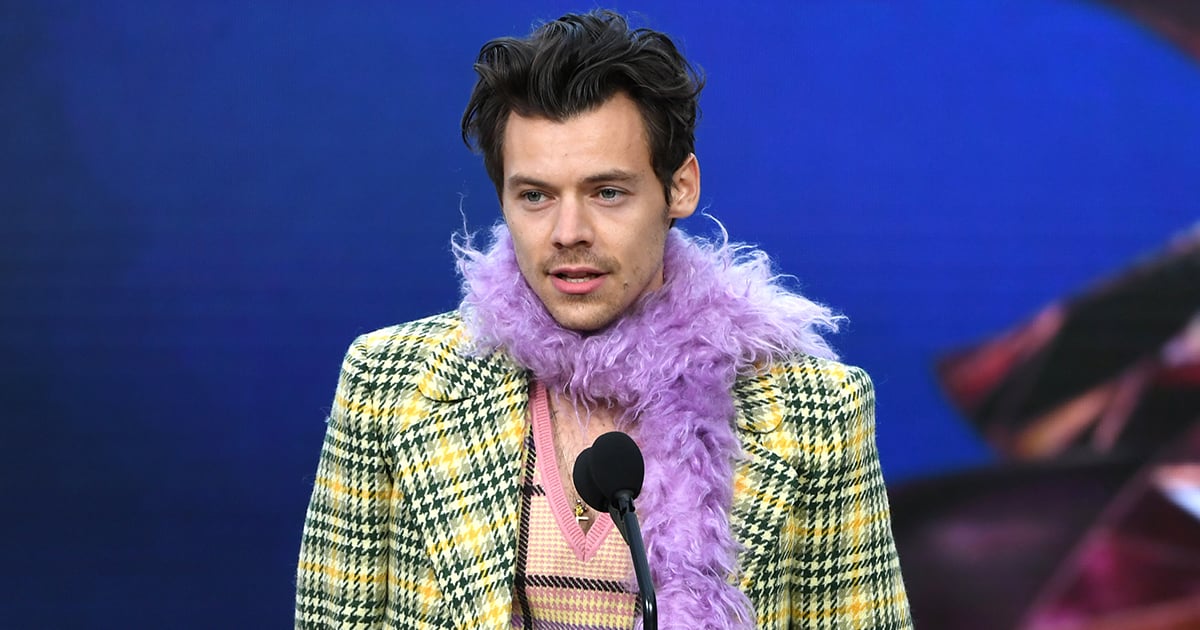 The meaning behind “Ha Ha Ha” is twofold — it represents both a combination of Styles and Michele’s first names, as well as the words they use to end their messages to each other. The 25-look collection, which will be available for purchase mid-October, includes shirts, pants, outerwear, and accessories inspired by ’70s pop and bohemian style that capture a sense of “masculine elegance.”

“Harry has an incredible sense of fashion.”

“Harry has an incredible sense of fashion,” Michele said in a statement. “Observing his ability to combine items of clothing in a way that is out of the ordinary compared to the required standards of taste and common sense and the homogenization of appearance, I came to understand that the styling of a look is a generator of differences and of powers, as are his reactions to the designs I have created for him, which he has always made his own.”

Styles is known for embracing gender fluidity by way of fashion, often while wearing Gucci. Most notably, Michele designed the musician’s 2019 Met Gala look, as well as the fun wardrobe for his Love on Tour shows and the plunging sequin jumpsuit seen at Coachella. Among many unforgettable looks from Styles, the famed designer is also responsible for the singer’s unique sweaters and sweater vests.

After a number of these buzzy partnerships, a full collection feels like a natural next step for the duo. Ahead, take a closer look at the quirky suits, colorful prints, and creative kilts of Styles and Michele’s “Ha Ha Ha” collaboration.