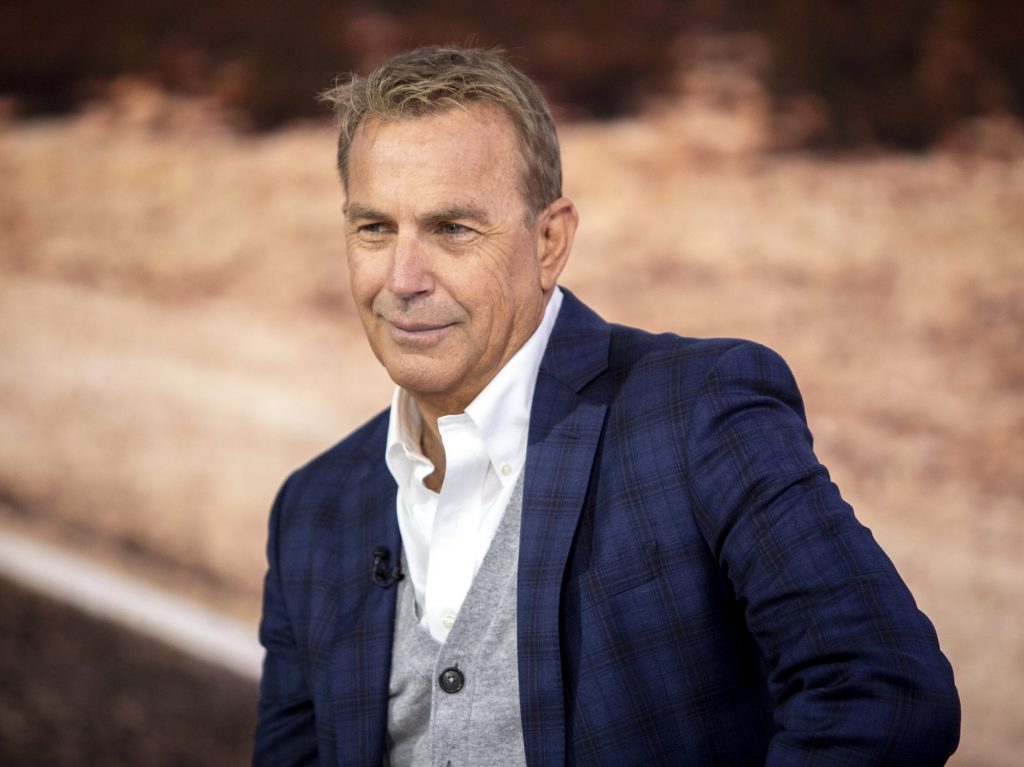 You’ve got to respect Kevin Costner, a guy who won’t let anything shrink his Napoleonic ambitions. Whether starring in Waterworld (at the time, the most expensive flop ever made) or scoring a box-office catastrophe of his own with The Postman, he’s always picked himself up and moved on to the next feat of majestic hubris, a pattern that seems to be repeating itself with the news of his next film.

Or should we say films, plural; Variety ran a report this morning that Horizon, Costner’s first directorial project since 2003’s Open Range, will be split into four interconnected movies. Tentatively scheduled to be released at regular three-month intervals, the four parts will run an estimated two hours and forty-five minutes each, to be shot later this year over the course of two hundred and twenty days — “a mountain of time,” as Costner puts it.

The rugged folksiness of his metaphor befits the subject matter at hand, Horizon being Costner’s return to his wheelhouse of the hard-bitten period Western. Set through fifteen years in the settlement of the American frontier, the tetralogy saga will cover a mosaic of lives covering pioneers, their long-suffering spouses, the indigenous residents being displaced from their homes, lawmen, politicians, and just about everyone else touched by the rapid reshaping of the nation.

Casting is currently underway on a whopping one hundred and seventy speaking parts, in keeping with the titanic scale on every other aspect of this mammoth undertaking. One might assume that the format of Horizon may remand it to a streaming release on presiding studio Warner Bros.’ platform HBO Max, but Costner’s quote leaves the possibility for anything: “What [the studio does] with it will really be up to them, because things change really quickly in how people want to see things and what they want to do.”

In any case, props to Costner for leveraging his bump in personal stock due to the mega-popularity of his long-running streaming series Yellowstone, and for using it to commandeer what must be a staggering sum of Warner money for the most audacious entry in his distinguished yet improlific career. Ready yourself for a thorough dismantling, traditions of American self-mythology!