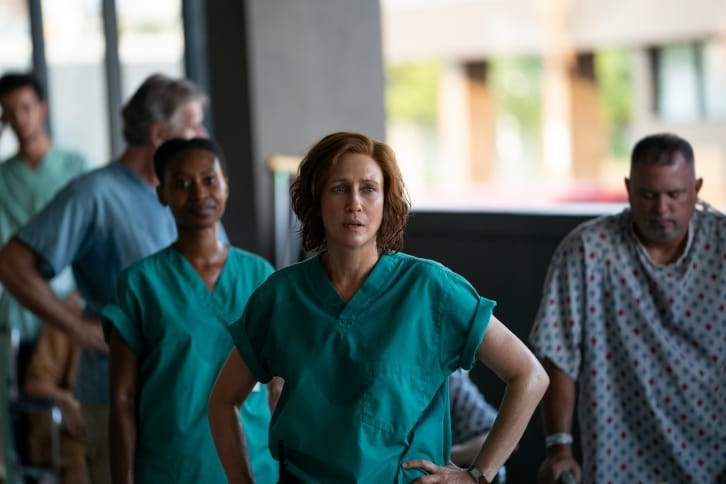 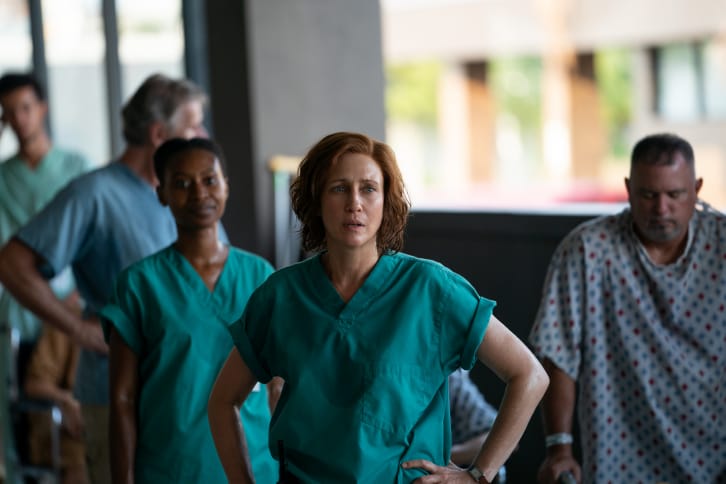 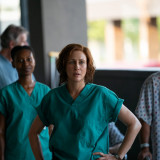 Press Release
The limited eight-episode series “Five Days at Memorial,” will debut globally on Friday, August 12 with the first three episodes, followed by one new episode weekly every Friday through September 16. Based on actual events and adapted from the book by Pulitzer Prize-winning journalist Sheri Fink, “Five Days at Memorial” chronicles the impact of Hurricane Katrina and its aftermath on a local hospital. When the floodwaters rose, power failed and heat soared, exhausted caregivers at a New Orleans hospital were forced to make decisions that would follow them for years to come.

Who is Andrei Kuzmenko? Russian star coming over to NHL after signing with Canucks
Matthew Fox: Lost Alum Reveals How Last Light Lured Him Out of Retirement
A sheltered girl gets some hands-on sex education in the Sharp Stick trailer
Meghan Markle Supports Prince Harry at Polo Game in California
Wolf Pack: Paramount+ Unveils Cast of Drama Series From Teen Wolf Creator