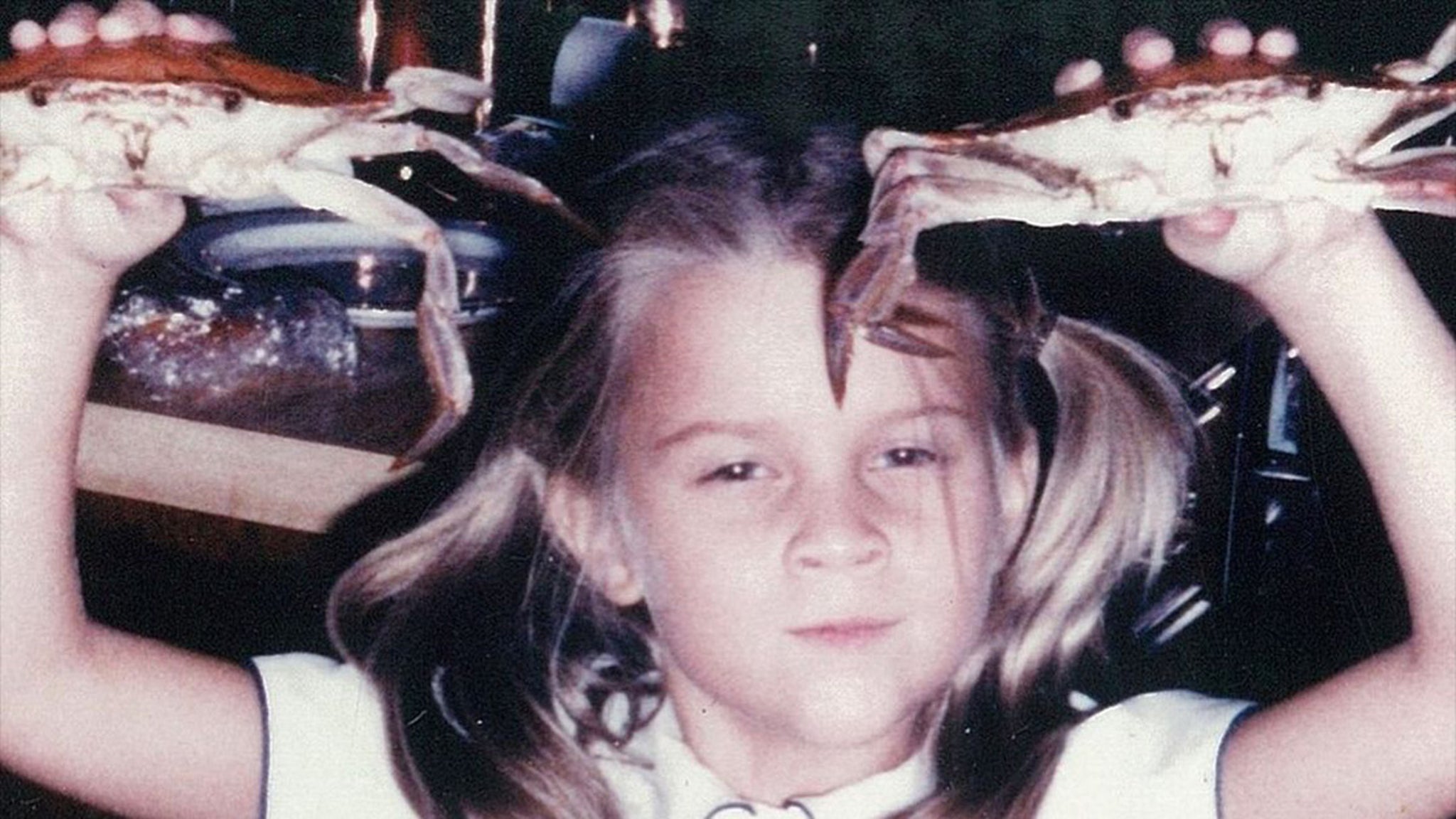 Before this crustacean lover turned into a household name, she was just a little daredevil with pigtails, grabbing anything she could while growing up in New Orleans, Louisiana.

Making it in the entertainment industry is not an easy task, but that did not stop this cute kid from chopping her way through the movie industry … She was just 14 years old when she made her film debut in “The Man In The Moon.”

This blondie has won two Golden Globe awards, an Emmy award and an Academy Award.

“Whoever said orange is the new pink was seriously disturbed.”

Can you guess who she is?

Dua Lipa Redefines the Dance Costume in This Neon Cutout Minidress
The 10 Cutest Sundresses on Amazon
Who has won the most Wimbledon titles? Men’s and women’s champions ranking in Open Era and all time
Taylor Swift And Joe Alwyn Making Out In Bahamas On Vacation
Celtics draft picks 2022: When does Boston pick? Full list of NBA Draft selections