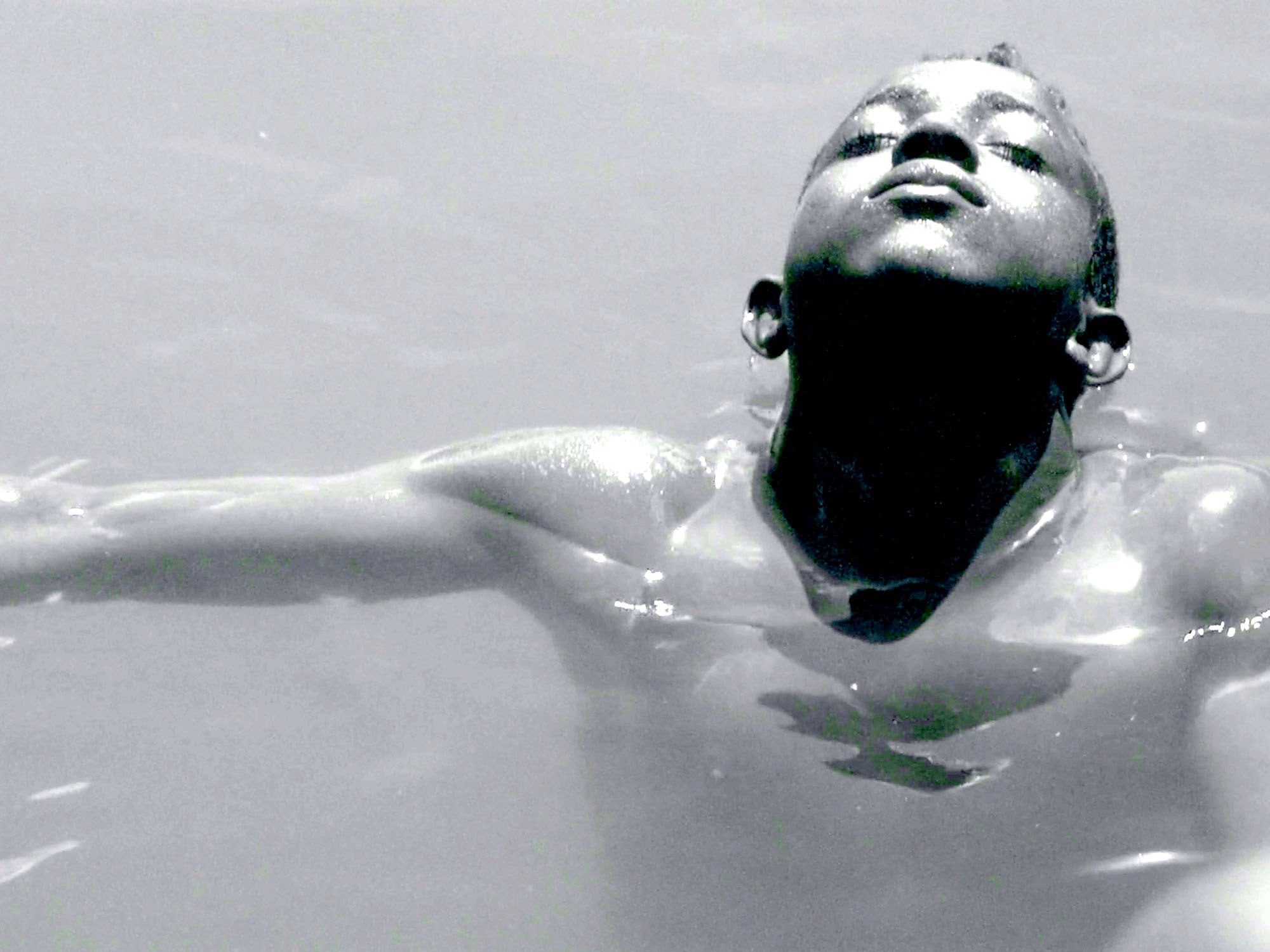 Jessica Beshir’s striking debut feature offers an immersive look into the ritual practices and commodification of Khat in Ethiopia.

Ethiopian legend tells of Azurkherlaini, an old Amir who, in order to conquer his fear, journeyed in search of Maoul Hayat – the water of eternal life. It’s this tale that powers Jessica Beshir’s Faya Dayi, a dreamlike docu-drama where ancient myth melds with harsh reality, making for a hauntingly
beautiful portrait.

The Ethiopia of old has changed. Coffee crops have now been replaced with khat, a stimulant leaf that acts as a psychoactive drug. Initially discovered and used by the Sufi Imams as a means of elevating religious mediation, khat now forms Ethiopia’s most lucrative cash crop. People of all ages chew the plant in order
to reach Merkhana – a high that gifts a reprieve from the trials of everyday life. Through the khat trade, Beshir explores the Eastern town of Harar and deftly weaves a series of narratives that illustrate an environment where dreams of escape – both mental and physical – dominate the desires of many.

With the continued demand, farming khat has become a lifeline for many in the region to support themselves and their families, yet the temptations of succumbing to its hallucinatory qualities loom large. Meanwhile, long-standing political conflicts between the Oromo people and the government have led to their disenfranchisement, leaving many with little means of social mobility. 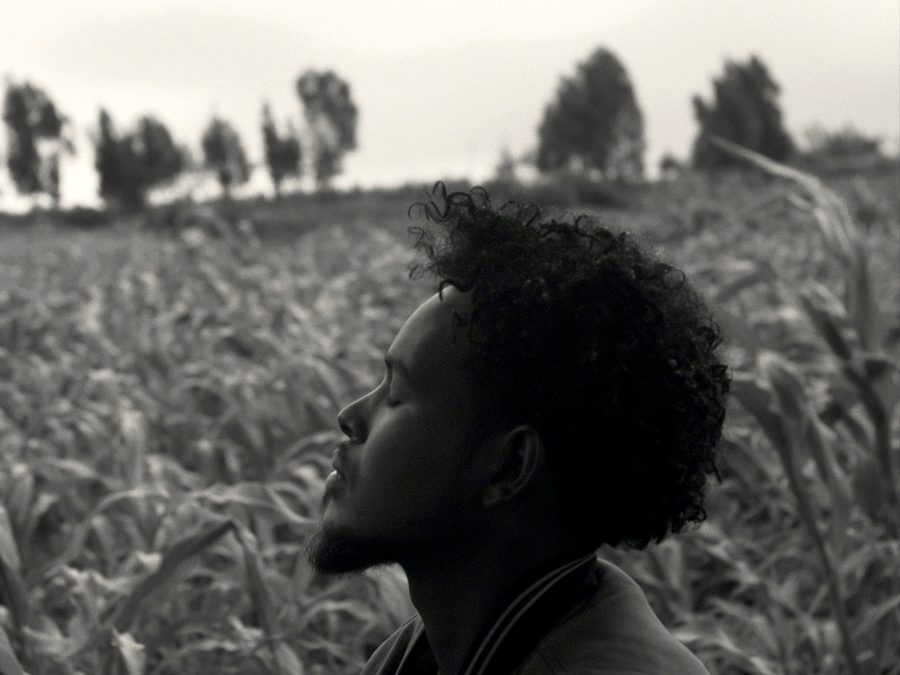 Faya Dayi unfolds entirely in black-and-white, as Beshir offers up imagery that is truly mesmerising. Enigmatic shots of shadowy doorways and smoke lazily billowing out of a window endorse the mythic aspects of the story, while lingering shots of men sorting khat leaves before chewing aimlessly on the remains serve the social commentary. The film follows two separated lovers, a man yearning for a better life for Ethiopia’s children, a boy who made it to Egypt only to return home for his mother, and a boy whose mother left him behind.

As if experiencing the noxious side-effects of a khat high, events in the film are hard to follow. Save for 14-year-old Mohammed, a boy with an addict father, many of the voices we hear or people we see are unnamed. Whisps of narrative are presented before moving on; we return to some figures and not to others. Yet the entrancing nature of the visuals keeps us engrossed, and quickly it becomes clear that a coherent view isn’t the filmmaker’s concern, and nor should it be the viewer’s.

Beshir’s decision to refrain from rushing to situate the viewer in a certain headspace can certainly be a barrier to fully engaging with Faya Dayi, but it also stands as its strength. There is an entirely straightforward way of making a docudrama about this subject, yet Beshir’s bold approach leaves much more of a lasting memory.

A docu-drama hybrid written, directed and shot by a female Ethiopian filmmaker.

You’ll have to work to initially process events… or maybe you don’t hold onto them at all.

Gorgeously made with stories and images that will endure long after viewing.