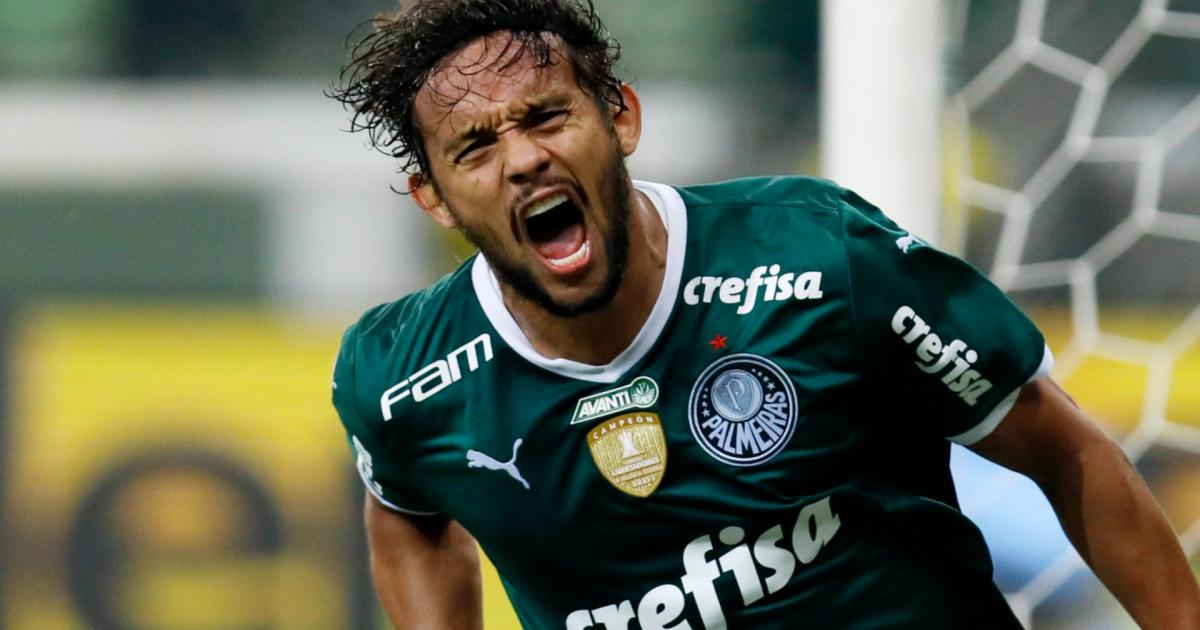 The Thursday, June 23 slate kicks off at 4 p.m. ET with the final set of group stage matches from the CONCACAF Under-20 Championship. The matches will be staggered for a quadruple-header in that competition. The final six spots in the Round of 16 will be determined by the end of the night.

There will also be a small selection of matches from Argentina and Brazil later Thursday evening in North America.

The Copa Argentina match is a Round of 32 showdown between Atletico Tucuman and Independiente for the right to advance to face Velez Sarsfield in the Round of 16. A draw after 90 minutes will see the match head straight to penalties, with a winner required to be determined.

Outside of the pair of second division matches from Brazil, including a matchup featuring fallen power Gremio (4th in Serie B), there are two other Copa do Brasil matches that will showcase some of the bigger names. That tournament is already in the Round of 16 with the first legs taking place on Thursday. The decisive second legs will be held between July 12-14.

Here’s a look at the games from around the world that will be available to watch in the USA or Canada.

Matches carried on TV or streaming services in the USA or Canada follow below. Home teams are listed first.