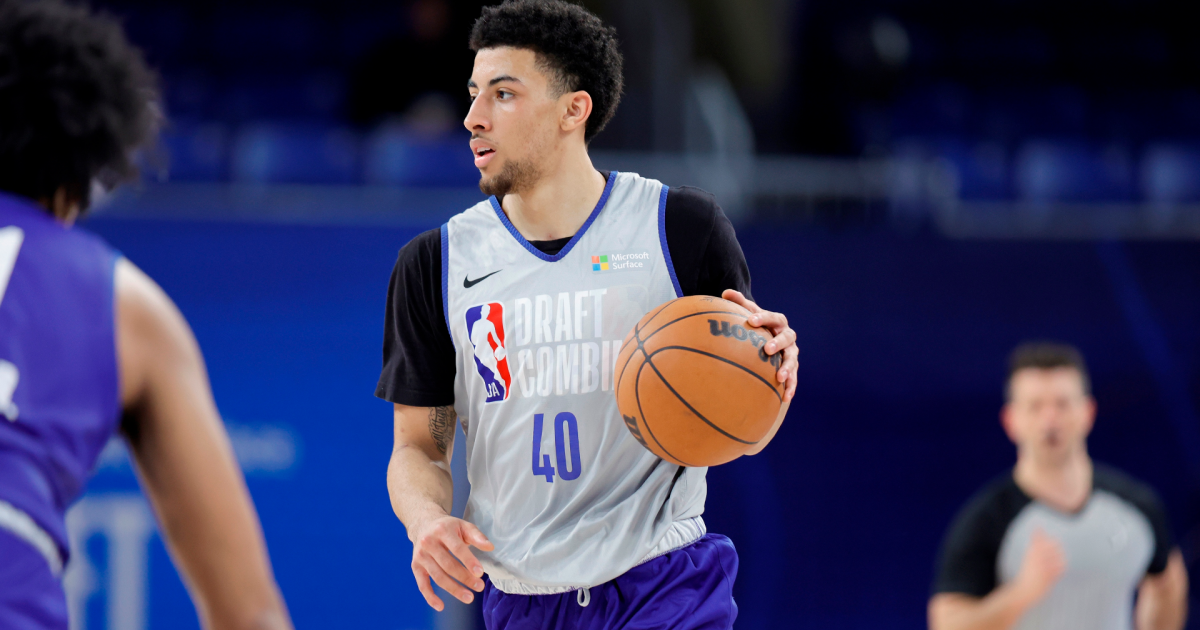 Scotty Pippen Jr. didn’t hear his name called on draft night, but the former Vanderbilt guard is getting his shot with the Los Angeles Lakers.

According to The Athletic’s Shams Charania, Pippen Jr. will sign a two-way deal with the Lakers.

Pippen Jr., the son of six-time NBA champion Scottie Pippen was a two-time All-SEC player for the Commodores and in joining the Lakers he will have one familiar face in his corner.

Scotty Pippen Jr, Cassius Stanley and Sierra Canyon are in L.A. to take on Windward.

Pippen Jr. played his high school basketball at Sierra Canyon and was a senior, when LeBron’s eldest son Bronny was in eighth grade.

You know LeBron James’ longevity is on another level, when he’s hitting the court with his son’s high school teammates.

What did the Lakers do on draft night?

The Lakers came into the 2022 NBA Draft with just a pick, adding Max Christie with the No. 35 overall pick.

Along with Pippen Jr. on a two-way contract, they added the son of another NBA legend in Shareef O’Neal.

O’Neal, the son of Lakers legend Shaquille O’Neal will join the Lakers Summer league, while they also added Syracuse forward Cole Swider on a two-way deal.