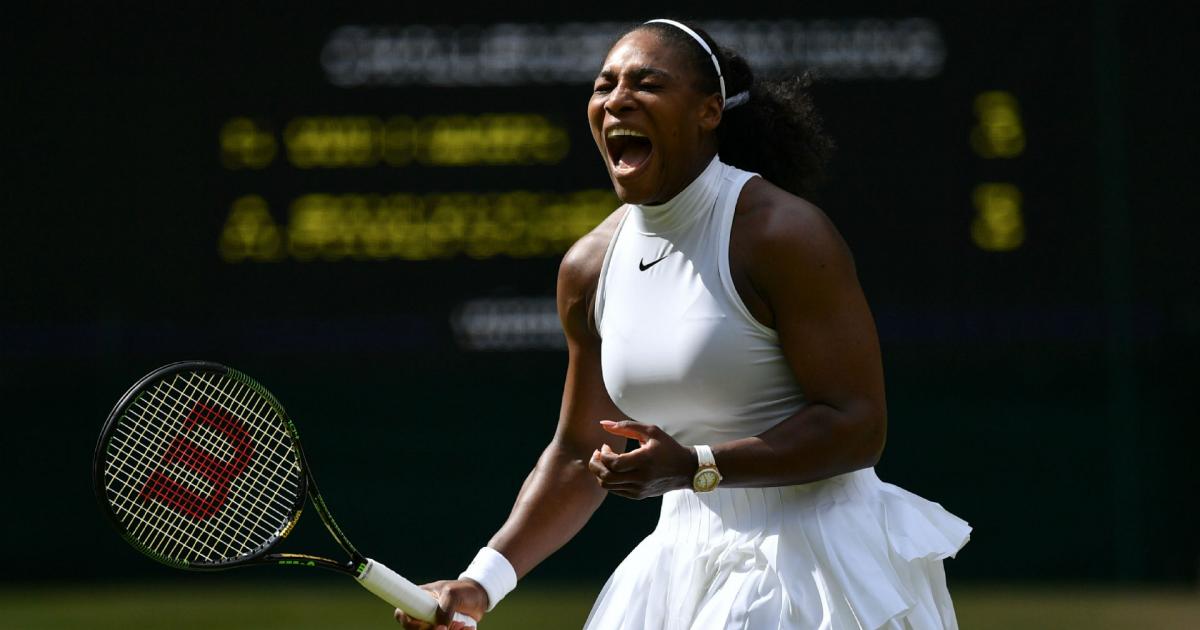 As a sporting icon and veteran of 20 editions of Wimbledon, Serena Williams remains a superstar to fans whenever she returns to SW19.

The American great has not reached the final eight at a Grand Slam since the 2021 Australian Open and has not appeared at a major since sustaining an injury in a first-round Wimbledon exit last year.

Twenty years after she first won the women’s singles competition, Williams has now revealed her plans for Wimbledon 2022.

Here’s what we know about the 40-year-old’s participation ahead of the third Grand Slam of the year.

Will Serena Williams play at Wimbledon 2022?

With under two weeks before the start of Wimbledon, Williams posted a cryptic photo alongside a message on social media that thrilled fans hoping to see one of the best players of all time grace the grass.

“SW and SW19,” Williams told her millions of followers, accompanying her words with a photo of a court. “It’s a date. 2022 — see you there.”

Williams’ inactivity meant she had a world ranking of 1,208 when the announcement was made, with organisers wisely deciding to award the seven-time champion a wildcard entry.

Older sister Venus, who is also a legend of the sport, was not announced among the wildcard participants but could still be granted a spot.

Williams will be hoping to move at least one round beyond her campaign last year when she returns on either Monday 27 or Tuesday 28 June, when the first-round matches take place.

Prior to the competition start, Williams has also taken part in the Eastbourne International from June 18, which she describes as having “unique charm” as the final grass-court tournament before Wimbledon.

The plan for Williams at Eastbourne was to continue her staggered return to action following injury after being paired with Ons Jabeur.

The duo cruised into the semifinals, with a straight-sets win in the last eight, but a minor injury to Jabeur forced the Tunisian star to pull out of their tie with Aleksandra Krunic and Magda Linette.

In the first round at Wimbledon 2022, Williams will face Harmony Tan who is currently ranked 113th in the world.

Martina Navratilova is the only player to better Williams’ Wimbledon singles title tally during the Open Era.

Should Williams reach the third round at Wimbledon 2022, the 23-time major champion will have earned 100 singles victories at the tournament.

With no competitive appearances since her tearful Wimbledon exit last year, Williams’ displays at Eastbourne should indicate how she will fare in what is likely to be a Centre Court match and, potentially, the final Wimbledon campaign of a glorious career.