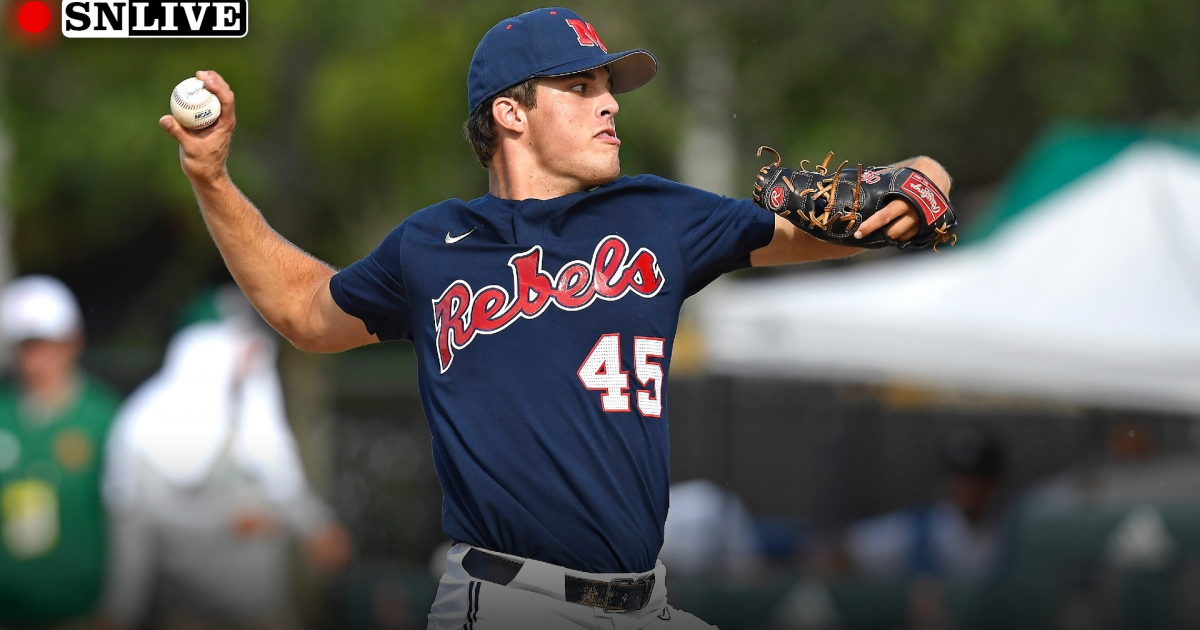 The end to the college baseball season is nearly here. But first, a champion must be crowned.

This year’s College World Series finals features two unseeded teams. Ole Miss struggled during conference play, going 14-16 in the SEC, but the Rebels have been on a roll in the postseason, winning eight of their nine NCAA Tournament games so far. Their victories over No. 3 Arkansas in the College World Series showed that they can be a problem for other teams.

Ole Miss held the Razorbacks two combined runs in two games, including a four-hit, seven-strikeout, complete-game masterpiece by Dylan DeLucia to send the Rebels to the finals.

Oklahoma is hoping to follow the example set by its softball team and claim another national championship. The Sooners didn’t enter tournament play with quite the same amount of hype as their softball contemporaries, but they have done exactly what they’ve needed to do in the NCAA Tournament. OU has scored with relative ease — including a 16-run explosion against Liberty during the NCAA regionals and an 11-run showing against Virginia Tech to send OU to the finals.

The matchup should make for a compelling series. Teams that came into the tournament fairly unheralded now have a chance to add themselves to the storied legacy of the College World Series.

The Sporting News is tracking live scoring updates and highlights for Ole Miss vs. Oklahoma. Follow along below for updates of Game 1 of the 2022 College World Series.

7:17 p.m. ET – And first blood goes to Ole Miss! Kevin Graham slaps a ball past third base, scoring Elko easily. Rebels lead 1-0 in the top of the first.

7:07 p.m. ET – About two minutes away from first pitch. Southpaw Jake Bennett on the mound for the Sooners.

ESPN will provide coverage of the 2022 College World Series. Game 1 will be broadcast on ESPN. Viewers can also follow the action on ESPN+ or fuboTV, which offers a free trial.

“Sunday Night Baseball” broadcasters Eduardo Perez and Karl Ravech will be joined in the booth by Ben McDonald. Dani Wexelman will round out ESPN’s coverage as the roving reporter.