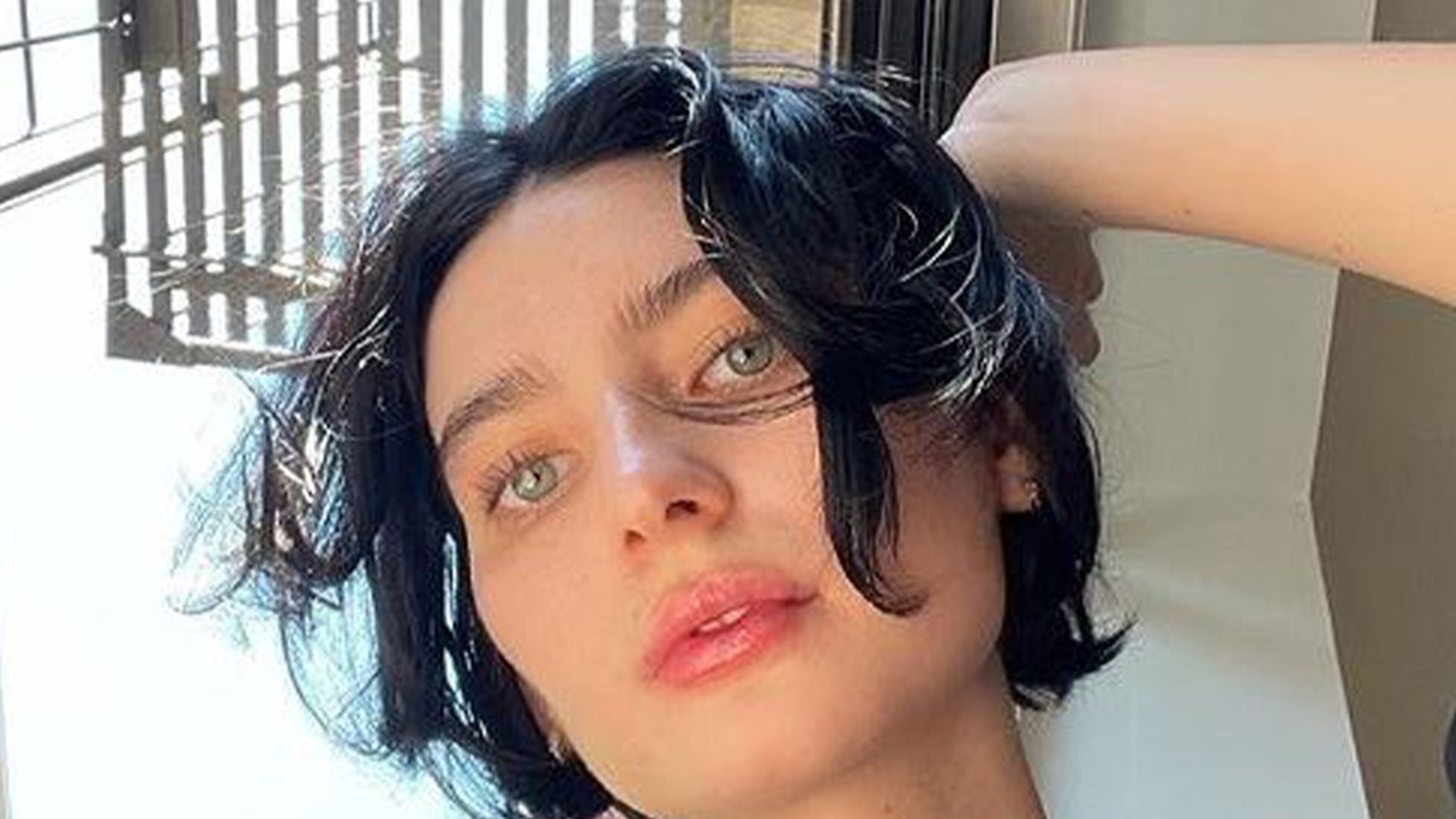 Meadow Walker, the daughter of the late Paul Walker, has weighed in on the overturning of Roe v. Wade with her own personal story.

The 23-year-old revealed she had an abortion in 2020, just as the COVID pandemic began to rage.

Meadow said … “Today marks a huge setback in history- a profound injustice to women across the United States. There are countless women who have struggled with making the decision to have an abortion. I too have battled with the choice but in 2020, when the world was collapsing during the pandemic, I sought an abortion.” 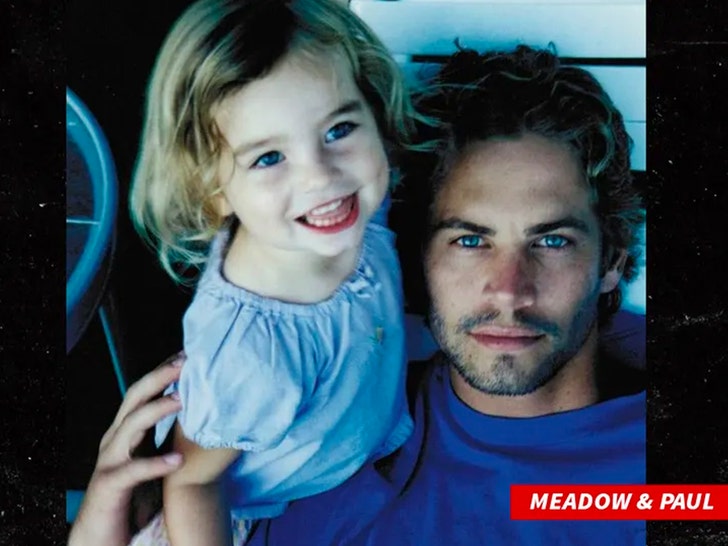 She believes the decision should be “private and personal.”

Meadow made it clear, her decision wasn’t easy … “I was lucky enough to have a great doctor who supported me through the debilitating process- with their help, I am able to be the happy and healthy person I am today.”

That was the past, but Meadow says the future looks bleak … “Now, knowing even more women won’t have the opportunity to seek safe termination and choose their bodies first is absolutely heartbreaking. In a world that constantly marginalizes females, this feels like the biggest assault of them all.” 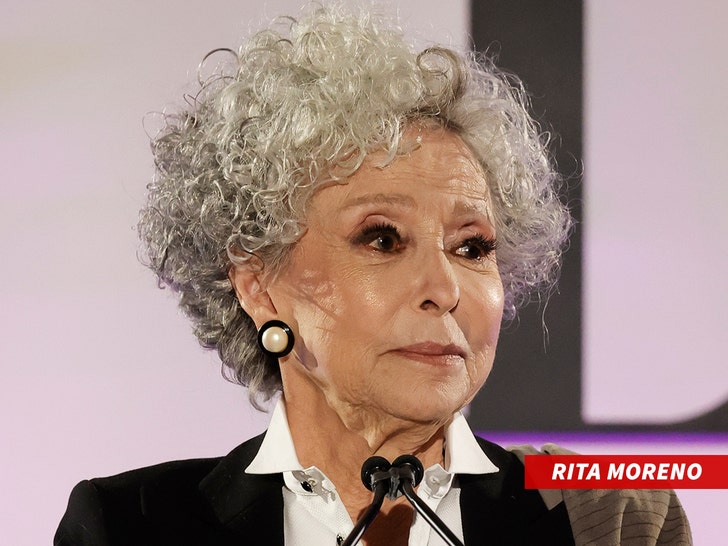 Stars like Rita Moreno say she knows all too well what it was like to seek an abortion before it became a Constitutional right in 1973. She told Variety she became pregnant with Marlon Brando‘s baby. She says he demanded she gets an abortion and found a doctor who would do it for $500. The doctor botched the procedure — it was incomplete — and she bled profusely and almost died. 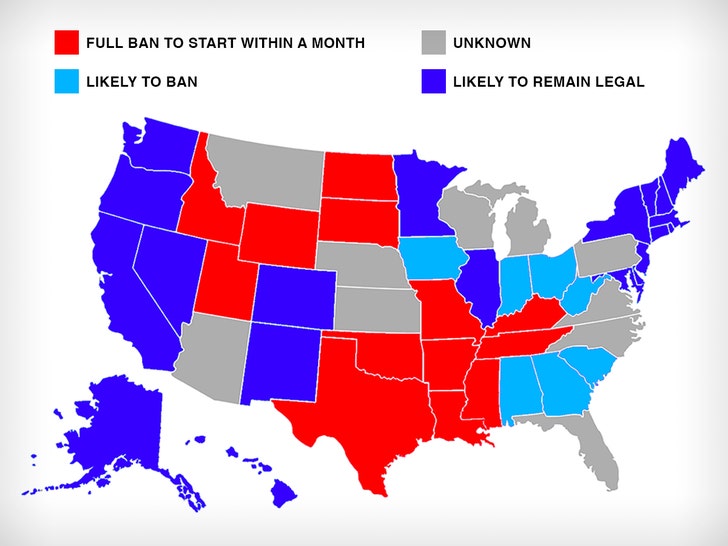 The majority of states are now expected to either severely restrict or outlaw abortion outright.