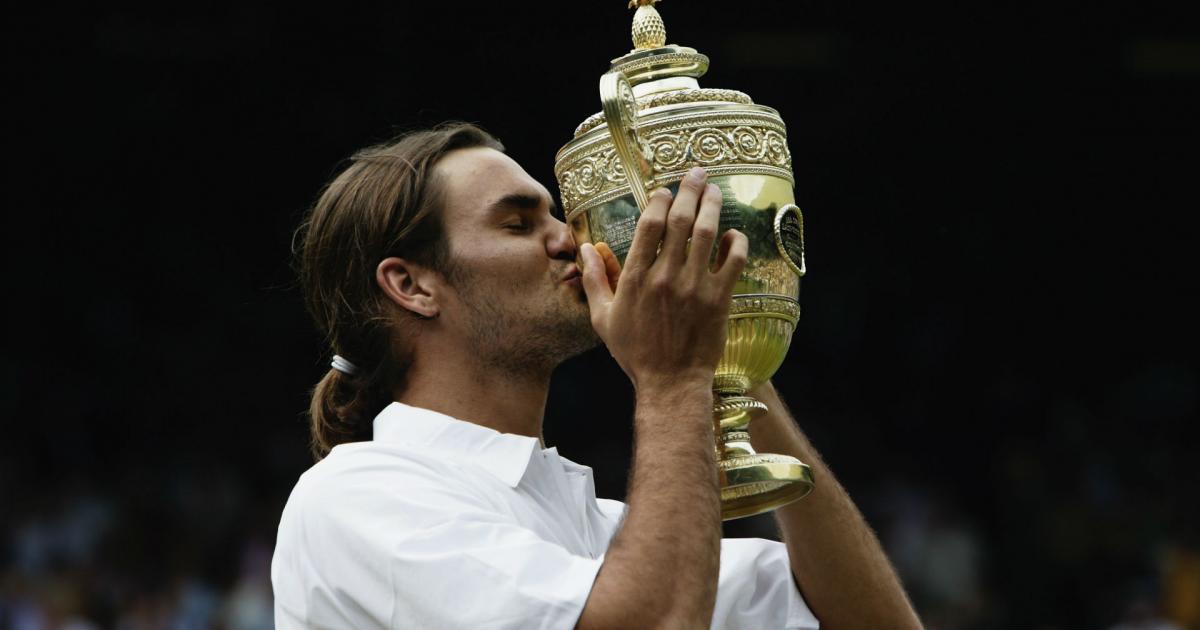 There are two players at Wimbledon 2022 who start the Grand Slam knowing that victory would move them within one triumph of the record for major singles titles.

Now 40 and ranked outside the top 1,000, it would be extraordinary if Serena Williams added the two titles she needs to match the women’s record of nine, although few would discount the American great from challenging this year, where she enters the draw as a wildcard.

Top seed Novak Djokovic seems more likely to secure the two titles he needs to match the men’s record. The 35-year-old has spent much of the past 11 years as world number one and has won the previous three editions of Wimbledon.

Who are they chasing? Where are they in the top 10 most prolific Wimbledon winners of all time? The Sporting News runs through the lists.

What is the Open Era in tennis?

As unthinkable as it might seem now, Wimbledon joined other majors in barring professionals until 1968 — the beginning of what is known as the Open Era that continues today.

Amateur British player William Renshaw won six successive titles between 1881 and 1886, although he only won the event after going through a full draw twice because a challenge-round format existed at the time.

Home player Fred Perry won three times through a full draw between 1934 and 1936, his record as the last British man to win the competition standing until Andy Murray prevailed in 2013.

The Open Era paved the way for the involvement of stars such as Bjorn Borg and Jimmy Connors at a tournament that became a huge draw for television audiences, watching British great Virginia Wade triumph in Wimbledon’s centenary of 1977.

MORE: Is Andy Murray playing at Wimbledon 2022? Schedule, next match for British star

Who has won the most men’s Wimbledon titles?

Right-hander Renshaw took his total to seven by adding his final title in 1889, and Laurence Doherty — a double Olympic champion who became the first non-American to win the US Open in 1903, when he also won Wimbledon — was champion on five occasions.

Swede Borg matched Doherty by winning the title every year between 1976 and 1980, and Pete Sampras equalled Renshaw’s total by claiming seven championships, winning in all but one year between 1993 and 2000.

Djokovic needs one more win to draw level with Renshaw and Sampras. The Serbian great won the first of his six titles in 2011 and has won the most recent three Championships.

The man Djokovic beat in the 2014, 2015 and 2019 finals, though, remains the player with the most Wimbledon men’s singles titles.

The last of those victories took five sets, and Nadal took revenge the following year, winning the final set 9-7 to bring Federer’s half-decade reign to an end.

Unsurprisingly, Federer returned to win again in 2009, edging an epic against Roddick with a 16-14 victory in the final set.

MORE: Is Roger Federer playing at Wimbledon 2022? Schedule, next match for eight-time champion

Nadal and Djokovic won in 2010 and 2011 before Federer prolonged Britain’s wait for a successor to Perry by a year by beating Murray in four sets in 2012.

The last of masterful Federer’s eight wins was a comprehensive beating of Marin Cilic in the 2017 final, and it would be some comeback if the 40-year-old adds to his record, having not played since undergoing knee surgery after reaching the quarterfinals of Wimbledon 2021.

Federer will not play at Wimbledon 2022 but the legacy of the dominant 21st-century men’s player at the tournament is assured. Sampras, Djokovic and Boris Becker are each five short of his record 12 final appearances, including seven in succession between 2003 and 2009.

Who has won the most women’s Wimbledon titles?

Dod remains the youngest ever women’s singles winner after earning her first title at the age of 15 years and 285 days in 1887, proceeding to win on each of the four occasions when she subsequently entered, dropping only one set along the way.

Frenchwoman Suzanne Lenglen won in all but one year between 1919 and 1925, a haul of six titles matched by American legend Billie Jean King between 1966 and 1975.

In between, American Helen Wills Moody claimed eight championships from 1927 to 1938 — one more than German great Steffi Graf, who swept to seven between 1988 and 1996, and Williams, whose first title came in 2002 and most recent was in 2016.

The woman with the most singles wins set the record the year after Graf won her second title. Martina Navratilova won the first of her nine championships in 1978 and captured her last Wimbledon honour 25 years later, winning a 20th title overall at the All England Club in the mixed doubles.

A League Of Their Own Season 1 Review: A Worthy Successor To The Beloved Film
Westworld Will End With Season 5, but Will HBO Renew It?
Simone Biles Shows Her Support for Her Fiancé With a Tank Top
Megan Thee Stallion Rocks Cutout and Snakeskin Catsuits in Her New Music Video
Tales of The Walking Dead Offers a Fresh Look at Surviving the Apocalypse