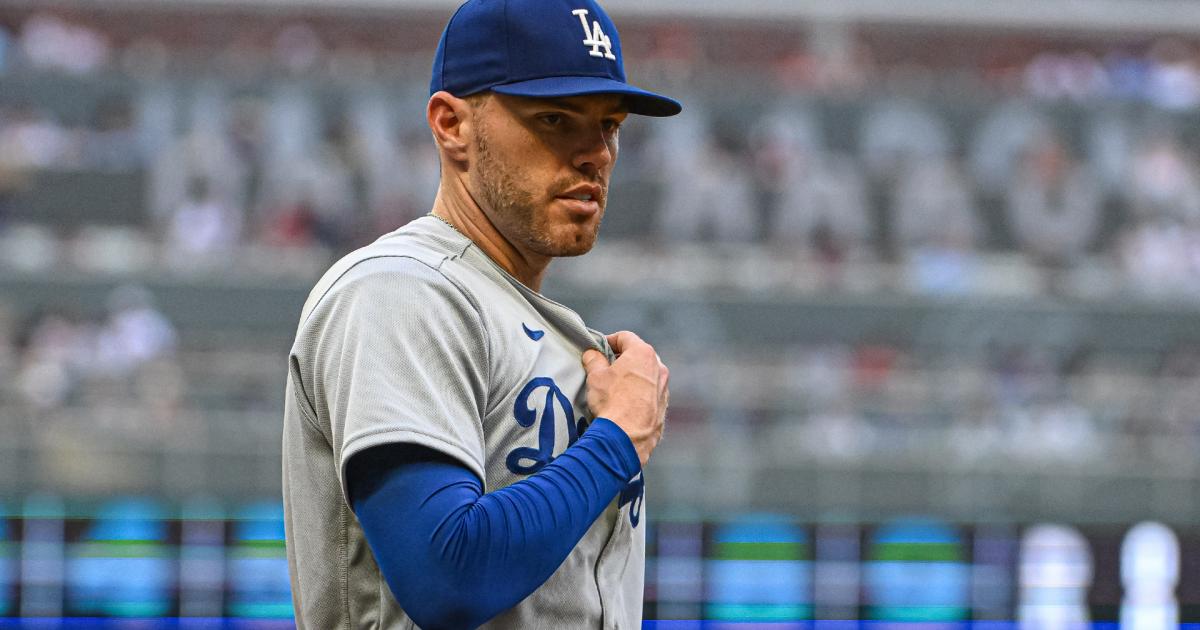 Close, and no cigar.

Freddie Freeman was emotional upon his return to Atlanta over the weekend, but that apparently wasn’t the end of the drama surrounding the situation.

Freeman reportedly is at odds with his agency, Excel Sports, and has severed ties with his representation, super agent Casey Close. Freeman said in a statement Tuesday the relationship between he and Excel is “fluid.” Sports Illustrated reported it is “on pause.”

On Wednesday, Fox Sports Radio host Doug Gottlieb tweeted that Freeman moved on from Close because Freeman was never informed of the Braves’ final offer before he signed with the Dodgers. That’s a big-time no-no.

Casey Close never told Freddie Freeman about the Braves final offer, that is why Freeman fired him. He found out in Atlanta this weekend. It isn’t that rare to have happen in MLB, but it happened – Close knew Freddie would have taken the ATL deal

Gottlieb expanded on the tweet on his radio show:

“He found out over the weekend just how close Atlanta had come in their final offer, called up Casey Close and said, ‘You didn’t tell me about this offer? You’re fired,'” Gottlieb said during “The Doug Gottlieb Show.”

Citing two “really good sources in the business,” Gottlieb said that Close believed there would be “better opportunities” for Freeman with the Dodgers, including more winning and more off-the-field money. It was unclear how willing the Braves were to “play ball” with Freeman.

“There is no truth whatsoever to what Doug Gottlieb recklessly tweeted, and I would testify to that under oath. We are currently evaluating all legal options in this matter,” Close said.

Statement on behalf of Casey Close:

Doug Gottlieb tweeted a wholly inaccurate characterization of our negotiations with the Atlanta Braves on behalf of Freddie Freeman. We are immediately evaluating all legal options to address the reckless publication of inaccurate information.

Freeman declined to comment when he was asked about the situation prior to the Dodgers’ game vs. the Rockies in Denver.

Freddie Freeman declined to comment on this when approached today. https://t.co/tupRuodeaF

The Braves traded for A’s first baseman Matt Olson on March 14 and signed him to an eight-year, $168 million extension. Four days after the trade, Freeman signed with the Dodgers.

Ultimately, Freeman was the one to put pen to paper on a hefty pact with Los Angeles: $162 million over six years.

Pretty Little Liars: Original Sin Review: Punish the Guilty
All the Celebrities Who Have a Twin You Didn’t Know About
This $25 Bolero Sweater Is a Fall Fashion Essential
Kavan Smith on Big Sky River’s Beauty and Subtle Storytelling, Lee and Rosemary’s Next Adventure on WCTH
Philosophy Pore Extractor Clay Mask: Shop This $95 Discount Before It Sells Out