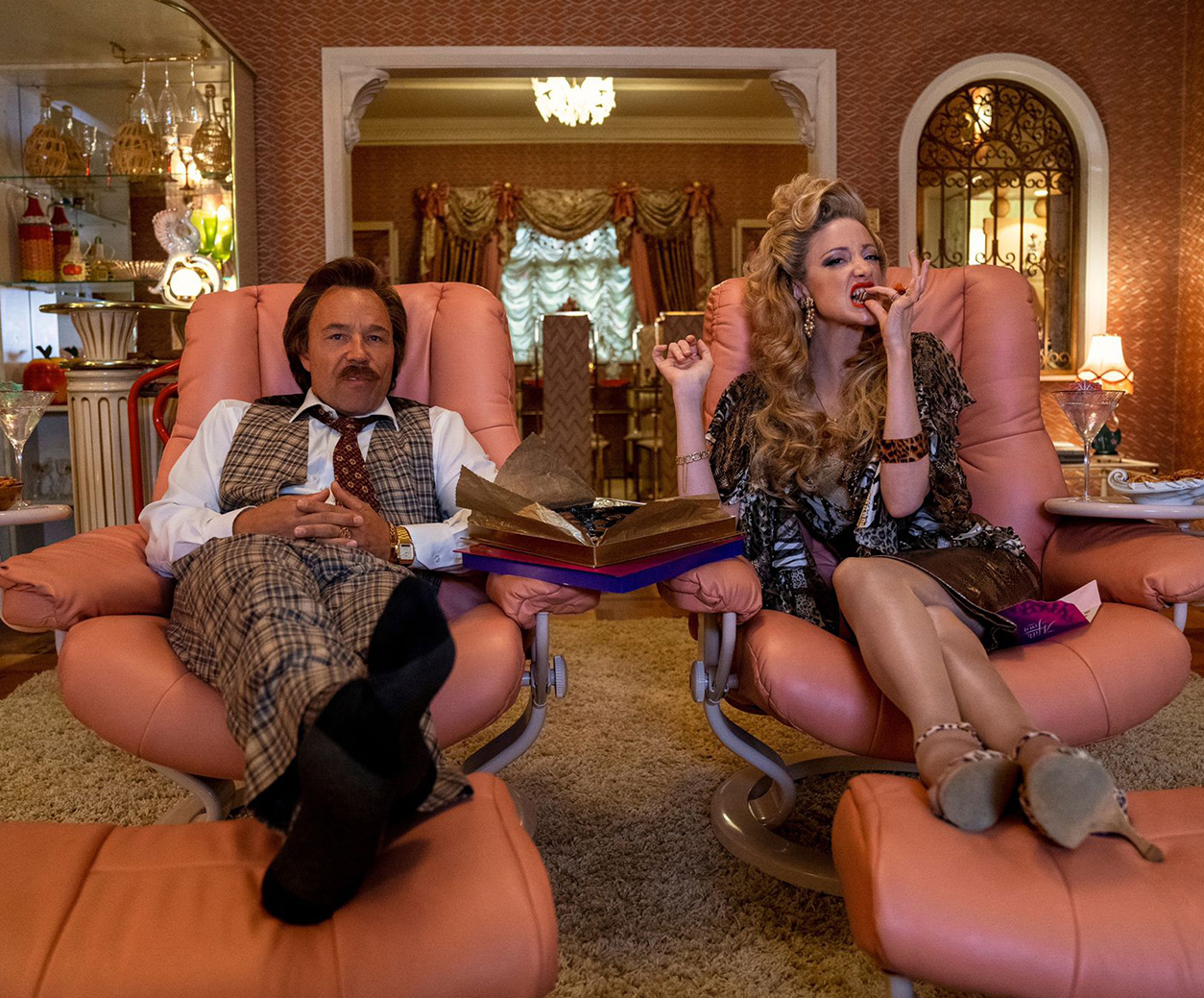 Emma Thompson and Lashana Lynch star i one of the first big movie announcements of the Autumn festival season.

If you can hear a faint rumbling out in the middle distance, that’s likely the sound of movies amassing on the horizon ready for their festival season premiers. Although its some way off yet, we can officially log the opening of this year’s London Film Festival in our diaries, as the insistently-titled Roald Dahl’s Matilda The Musical will roll out for its world premiere.

The screening will take place at the Royal Festival Hall on London’s Southbank, with various other screenings happening at cinemas all around the UK. The film is directed by Matthew Warchus, who helmed the original stage version of the material, but also has chops behind the camera having made 2014’s completely delightful Pride.

The film brings back the (no-doubt supercharged for the occasion) music and lyrics by Tim Minchin, and stars Emma Thompson, Lashana Lynch, Stephen Graham, Andrea Riseborough and Alisha Weir as in the title role. Last year’s opener, Jeymes Samuel’s was an absolute blast, so seems as if the LFF brain trust are putting their chips on big, brassy crowdpleasers as away to cut the ribbon on the festival.

Roald Dahl’s Matilda The Musical will open the 2022 BFI London Film Festival which runs from 5 to 16 October.