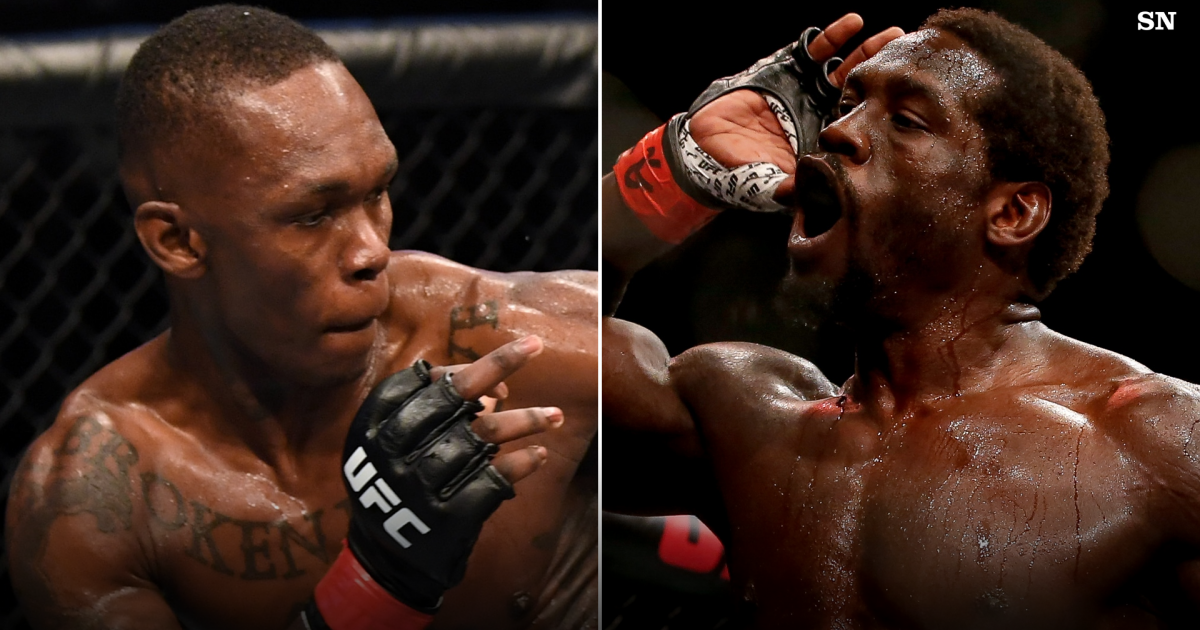 Israel Adesanya aims to make his fifth successful defense of his middleweight championship against the heavy-handed Jared Cannonier in the main event of UFC 276 inside T-Mobile Arena in Las Vegas.

Adesanya is coming off of a chapter-closing decision victory over Robert Whittaker while Cannonier punched his ticket to his first crack at UFC gold by stopping Derek Brunson with a second-round knockout in February.

Cannonier has been in Adesanya’s sights for some time as “The Killa Gorilla” remains one of the heaviest punchers in the middleweight division, with four of his last five wins coming by way of stoppage.

Adesanya remains perfect at 185 pounds with eleven consecutive wins and is now in the hunt to catch Anderson Silva as the greatest middleweight in UFC history. A victory over Cannonier will continue to build the momentum to that goal.

MORE: Sign up to watch the UFC 276 PPV, exclusively on ESPN+

But how should you bet on this fight? The Sporting News breaks the fight down from a betting perspective and offers our own prediction on how the fight will turn out.

All odds courtesy of FanDuel

Expert prediction for Adesanya vs. Cannonier

In just over four years you can argue that Israel Adesanya has seen just about every style imaginable in the UFC middleweight division. He’s defeated kickboxers, wrestlers, boxers, brawlers, one-punch knockout artists, and grapplers. The only thing missing is a serious Brazilian jiu-jitsu practitioner on his resume.

Jared Cannonier is not that.

Suffice to say that Cannonier doesn’t offer Adesanya anything new. That doesn’t mean that he won’t be a threat, but it’s difficult to see a path to victory aside from a knockout. Adesanya has arguably faced bigger punchers (Paulo Costa), better overall strikers (Anderson Silva), and stronger fighters (Yoel Romero) than Cannonier. Not to mention that Adesanya is well versed in going 25 minutes while Cannonier has only been past 15 minutes once in his UFC career.

This fight could get ugly in a hurry if Cannonier finds himself stuck on the outside and unable to get close. The discrepancies in height and reach are profound, especially for someone like Adesanya, who uses every single physical advantage to dissect his opponent. Cannonier will have to catch the middleweight champion early and make him uncomfortable to have a chance. There’s always a chance he lands a big right hand, but he’ll have to set it up because Adesanya has exceptional range control and defense.

Considering neither fighter has a submission victory or been submitted in the UFC, the likelihood of the fight ending with one of these fighters tapping out is ridiculously remote.

Cannonier has one path to victory, and that’s by knockout. Decisions haven’t been kind to him, although he went 25 minutes and won against Kelvin Gastelum last August. Outside of that, he’s lost three of four decisions. But six of his last seven victories came by knockout. His best bet is to take risks early and hope for the best. At +600, that’s the only way to go if you think Cannonier will win.

But Adesanya has proven to be too sharp for opponents who are willing to stand in front of him. He could certainly outpoint Cannonier over the course of 25 minutes, which sits at +125. But there’s a strong chance that Adesanya’s counter-striking and Cannonier overcommitting on his strikes will be the perfect recipe for a knockout.

This could look a lot like the Paulo Costa fight where Adesanya picked his opponent apart before finishing the job in the second round. Cannonier should last a little longer, but if he finds himself in a hole, he’ll get more desperate for a knockout. And that will leave himself wide open to a blistering counter that will end the fight and render the judges useless.

When is UFC 276: Israel Adesanya vs. Jared Cannonier

UFC 276 takes place on July 2. The FIGHT PASS prelims will start at 6 p.m. ET, while the prelims take place at 8 p.m. ET. The main card is set for 10 p.m. ET on pay-per-view. Adesanya and Cannonier should make their way to the octagon around 12:15 a.m. ET, depending on how long the undercard fights last.

How to watch UFC 276: Israel Adesanya vs. Jared Cannonier

The main card for UFC 276 is available in the U.S. and Mexico on the ESPN+ subscription streaming service for a pay-per-view cost.

Earlier fights are viewable live on ESPN+, ESPN, ABC, the WatchESPN app, and, for the early prelims, on UFC Fight Pass.

In the United Kingdom, the main card will be available on BT Sport 1, with the prelims available on UFC Fight Pass.

In Australia, the main card will be on Main Event, Kayo Sports, FOXTEL and UFC PPV on UFC Fight Pass.

Israel Adesanya vs. Jared Cannonier price: How much does UFC 276 cost?

In the U.S., the UFC 276 main card is available via pay-per-view on ESPN+, which also requires a subscription. The PPV price for UFC 276 is $74.99 for current subscribers. New subscribers can pay a bundle price of $99.98 for the UFC 276 pay-per-view and an ESPN+ annual subscription, which offers savings of more than 30 percent.

Click here to learn about the different pricing and bundling options with the ESPN+ platform.

The Sporting News may earn an affiliate commission when you sign up for a streaming service through our links. The Sporting News’ affiliates have no influence over the editorial content included in this article.