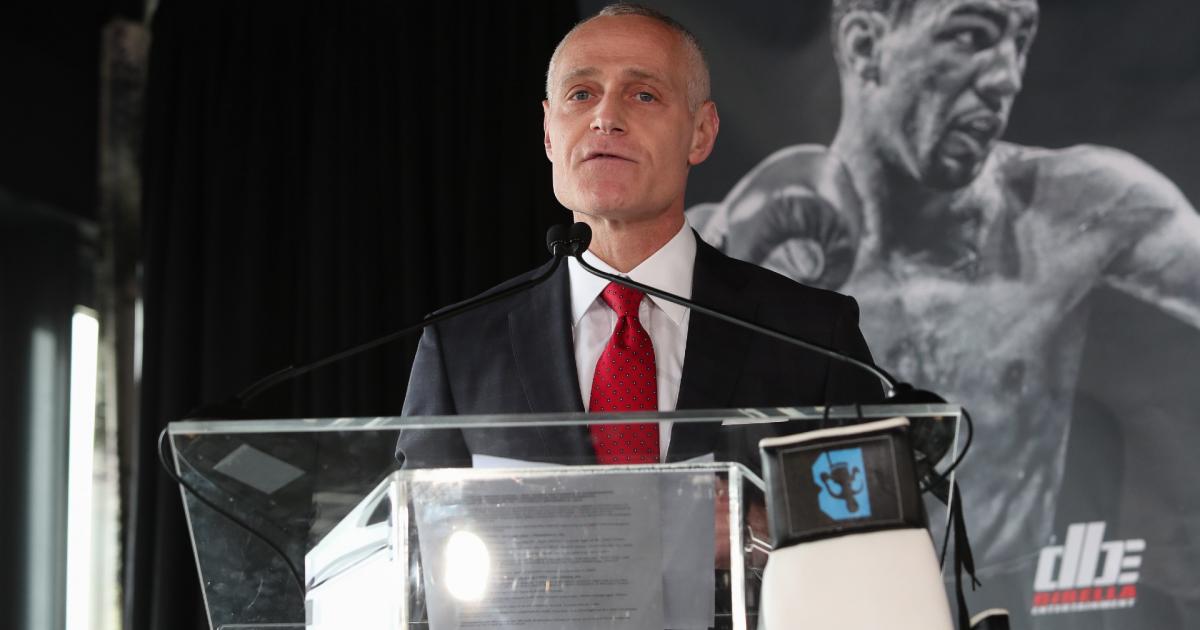 Months have passed since Big 12 commissioner Bob Bowlsby stepped down after a decade in the role, but the power conference has found his replacement

Brett Yormark, who served as Chief Operating Officer for Roc Nation, has been hired by the Big 12 as its next commissioner.

It’s a relatively rare but increasingly common move to bring an outsider to college sports into the fold. The Pac-12 hired George Kliavkoff, who was previously president of entertainment and sports for MGM Resorts International, as its commissioner in 2021.

The Big 12’s move puts Yormack on the 11-member College Football Playoff Management Committee, a group that includes the 10 Football Bowl Series commissioners and Notre Dame’s AD (as the Irish are independent).

Yormark, despite his inexperience in the college realm, has made waves throughout the NBA.

He also spent time with NASCAR, in which he focused on the growth of the sport.

Here’s what to know about the Big 12’s new commissioner.

Who is Brett Yormark?

Yormark had been with Roc Nation since 2019. According to the Global Service Institute, he “focuses on optimizing operational resources and building company infrastructure to support continued growth. Yormark also oversees sponsorship, licensing, content partnerships, and brand strategy.”

He is no stranger to the sports world, either.

Prior to working with Jay-Z’s agency, Yormark spent 14 years as the CEO of BSE Global, the management arm of the Nets’ Barclays Arena. He spearheaded several other openings on Long Island, including NYCB LIVE.

Before BSE Global, Yormark worked with NASCAR and helped the motorsport’s visibility.

Per the Global Service Institute, Yormark was also responsible for bringing boxing to Brooklyn for the first time since 1931, while also incorporating college basketball into the fold regularly.

What challenges will Brett Yormark face?

The Big 12 has recently earned the reputation of a waning conference power, specifically in the college football space. With Texas and Oklahoma departing for the SEC, Yormark will oversee a conference that is losing its top two names.

Bowlsby took over the Big 12 after realignment brought TCU and West Virginia. He was known for stumping for teams in the conference, but not playing favorites amongst them. The great Baylor-TCU debate of 2014 illustrated that, when he infamously approved and touted a slogan of “One True Champion” when the two battled it out for Big 12 supremacy.

Yormark’s set of issues will be completely different. The conference hemorrhaged power before his arrival, but it is gaining UCF, Cincinnati, Houston, and BYU. While far from Texas and Oklahoma in name recognition, one of those teams is an incumbent playoff team and three of them have made waves in the college basketball space.

Yormark also has the looming issues of a new grant of rights and television contracts in 2025. With television deals being arguably the most important driving factor of college football, it’s a difficult time to step in.