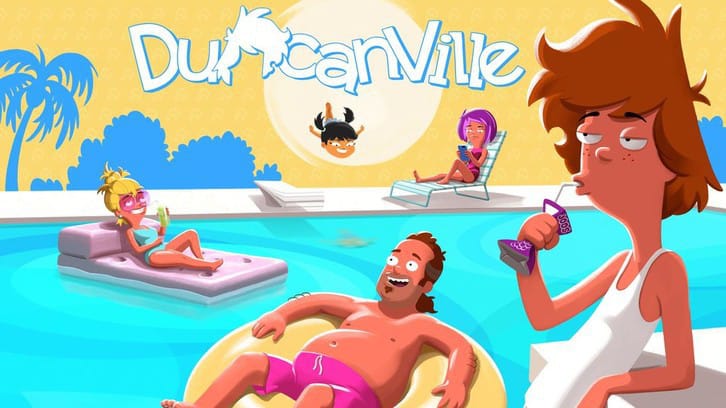 Animated family comedy Duncanville is coming to an end. Fox has canceled the series, which comes from Amy Poehler, The Simpsons veteran Mike Scully and former Simpsons writer-producer Julie Scully, after three seasons.

The third season, which premiered in May, recently wrapped up on Fox. However, there are six final episodes that the broadcast network does not plan to air that will exclusively stream on Hulu later this year.