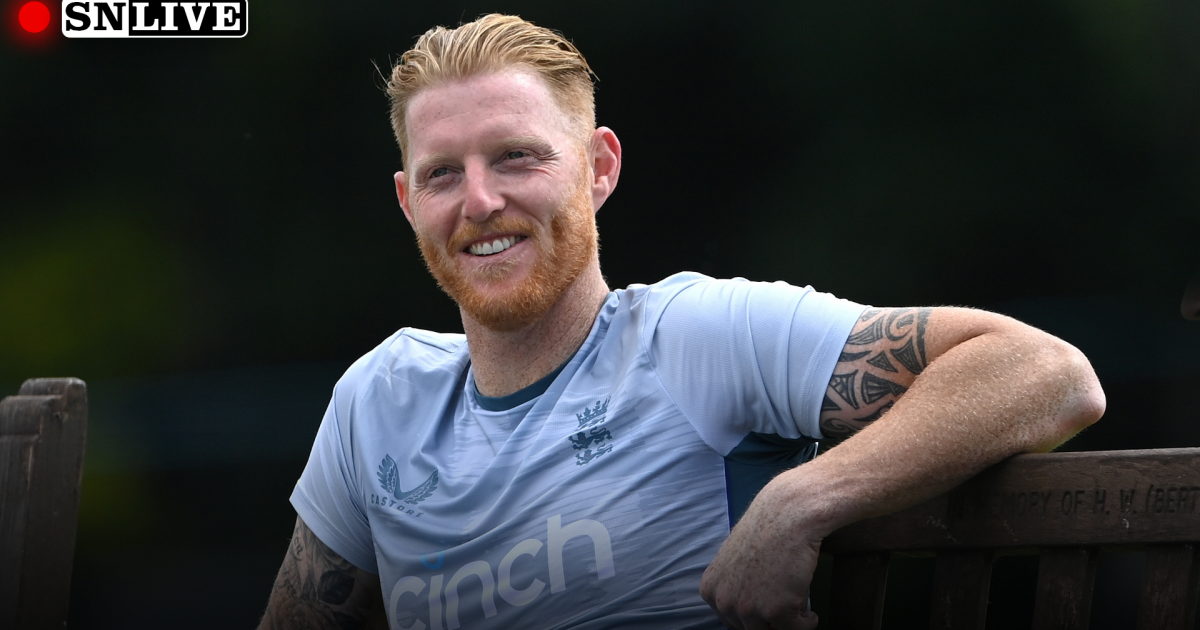 The two sides reconvened in Birmingham after the final Test of their five-match series last year was abandoned due to a COVID-19 outbreak in the India camp.

The tourists are 2-1 ahead and looking to close out what would still stand as a historic win on English soil, but plenty has changed in the intervening nine months.

Both teams have changed captain and coach, with England revitalised under Brendon McCullum and star all-round Ben Stokes. Their win over India at Headingley last year was the team’s only success in 17 Tests going into June’s series against New Zealand but, playing a bold and expansive brand of cricket, Stokes’ men beat the Test world champions 3-0.

Virat Kohli is back in the ranks and searching for form in India’s middle order, with Rahul Dravid having succeeded Ravi Shastri after last year’s T20 World Cup.

Stokes cuts to the chase

Forget all you knew, welcome to ‘Bazball’. England waged war on convention during their 3-0 win over New Zealand, performing fearlessly with bat and ball. When Stokes called correctly in Birmingham, it felt inevitable he would decide to bat and let the hosts post a total.

Guess again! There are a few clouds about, but no more than on your average English summer’s day and the surface looks true. England chased in excess of 275 in each game against New Zealand and that’s one way of framing this call.

However, there could be a pragmatic edge to Stokes’ thinking. India are without skipper Rohit Sharma and his usual opening partner KL Rahul. Asking an untried top order to face up to James Anderson, Stuart Broad and their 1,200 Test wickets looks a pretty daunting request.

Record wicket-taker James Anderson is back for England in place of Jamie Overton having sat out at Headingley against New Zealand due to an ankle knock. Ben Foakes was withdrawn midway through the match after testing positive for COVID-19 and emergency replacement Sam Billings will remain in his place

How to watch England vs. India: TV channel and live streaming details

UK: Sky Sports will show the series in the UK on its Sky Sports Main Event and Sky Sport Cricket channels. Subscribers can also watch online via the Sky Sports website or through the Sky Go app.

India: The Sony Sports Network has the rights to the tour, with Sony Ten 2 and Ten 2 HD showing the Test. England vs. India can also be streamed on Sony Liv.

Australia: The Fox Cricket Channel on Foxtel will show England vs. New Zealand in Australia. Fans who are not Fox customers can sign up for the Kayo Sports streaming service.

USA & Canada: Willow TV will show the action in the USA. A dedicated cricket streaming service, it is also available in Canada and can be sourced from a number of cable providers including Dish, Spectrum and Xfinity.