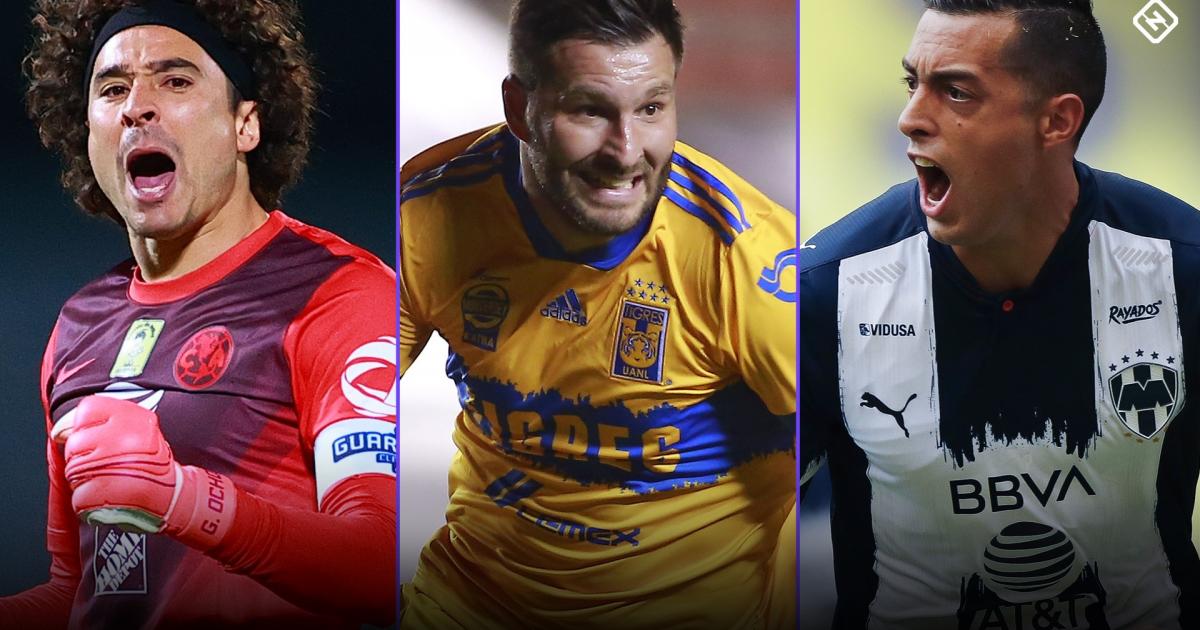 After a 70-year drought, it’s hard to believe that Atlas are going for their third straight Liga MX title in the 2022 Apertura. After hoisting the trophy in the 2021 Apertura and the 2022 Clausura, Los Zorros will be looking to become the first team since Club America in the 1980s to achieve the feat in Mexico.

The other 17 clubs in the Mexican top flight will play the role of foils in the Atlas quest for continued dominance under manager Diego Cocca. The 2022 Apertura kicks off on Friday, July 1 and the 17-match regular season will wrap up on Sunday, Oct. 2.

With three months to play 17 rounds of regular season matches, three midweek slates will be required: July 26-27, Aug. 16-17, and Sept. 6-7. That will ensure the entire liguilla playoff schedule can be played before the November break for the 2022 World Cup in Qatar.

What’s at stake: Only the top 12 teams advance to the playoffs in Liga MX. The top four advance straight to the quarterfinals, while the other eight teams (No. 5 through No. 12) meet in a play-in round hosted by the higher seeds to determine the other four quarterfinalists.

Why standings matter: Regular season standings also come into play during the playoff quarterfinal and semifinal series, which take place over two legs. The team with the most goals scored across both games advances. But if teams are tied on goals scored at the end of that second leg, the club that finished higher in the regular season standings will advance. That rule disappears for the final, where teams will head to extra time and a penalty kick shootout, if necessary.

Here is the latest schedule and results in the Liga MX Apertura season, followed by the updated standings, which outline the race for playoff places and seeding.

The top 12 teams advance to the playoffs. Standings are based on points collected during the 17 games of the regular season: three points for a win, one for a draw, and none in case of a loss. If teams are tied on points, the following tiebreakers are used in this specific order:

1. Superior goal difference
2. Most goals scored
3. Most goals scored on the road
4. Head-to-head matchups between the teams that are tied
5. Best placement in “quotient” standings (points per game over previous six seasons)
6. Fair Play standings (based on yellow and red cards received)
7. Random draw

With those tiebreakers in mind, here’s what the updated table looks like:

All these channels can be streamed on fuboTV.

The matches can also be streamed with user authentication on the various alternate platforms offered by the networks: TUDN.tv, TelemundoDeportes.com, and the apps for Telemundo Deportes, ESPN, TUDN and Fox Deportes.