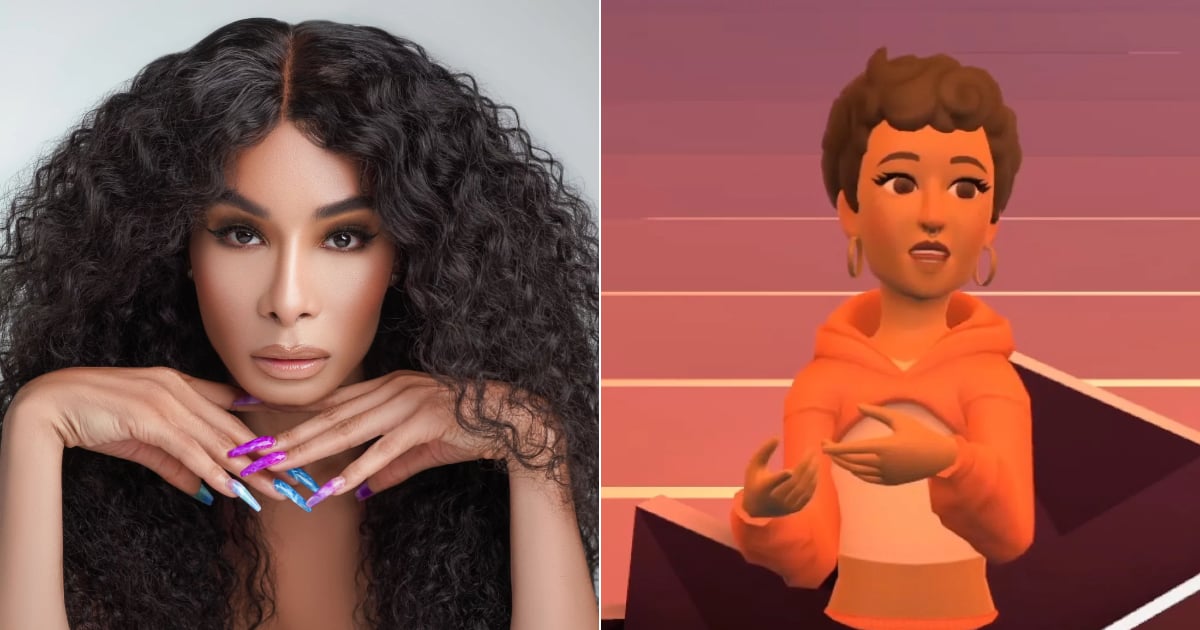 Known as the “Wonder Woman of Vogue,” Leiomy Maldonado boasts an impressive resume of collaborations with the likes of Willow Smith and Icona Pop. You may have also spotted her as one of the judges on the HBO Max show “Legendary,” a dance competition inspired by the world of ballroom. Ten houses compete against each other in weekly vogue battles, with a different theme guiding each episode.

For the 35-year-old Bronx-born dancer, the experience of being on the show has been fun, but also deeply fulfilling. She’s long wished for an opportunity for ballroom culture to “be celebrated and showcased on a stage of that magnitude.”

Maldonado first encountered voguing at a Boys and Girls Club in her native Bronx, through someone who ended up becoming her first trans mentor. She was captivated by the art form and eager to learn more. A few days later, when they met up again, she handed over a VHS tape.

“I went home and I popped that in the VCR,” Maldonado recalls. “I automatically got pulled into the wonderland that ballroom basically is. After that, I started going to after-school LGBTQ+ programs. And I met other voguers there. And from there, I was introduced to my first house.”

In 2003, she walked her first ball and “got chopped,” as she puts it, though the experience only fueled her passion for voguing even more. “I was so eager to just get out there and showcase what I learned on my own, and once I got chopped, for me, it was like an ‘oh, well’ kind of thing,” she says. “I didn’t expect to do good anyways, but it didn’t deter me from wanting to compete more and getting back out there.”

Maldonado seems to have a penchant for leaping into the unknown. She recently joined a group of LGBTQ+ community leaders, including Law Roach and Tess Holliday, in a panel discussion for the Metaverse Culture Series “Dream House.” They discussed identity, chosen family, and safety and culture in the metaverse.

Below, POPSUGAR joins Maldonado in the metaverse to chat about dressing avatars, packing for summer adventures, and all the life lessons voguing has taught her.