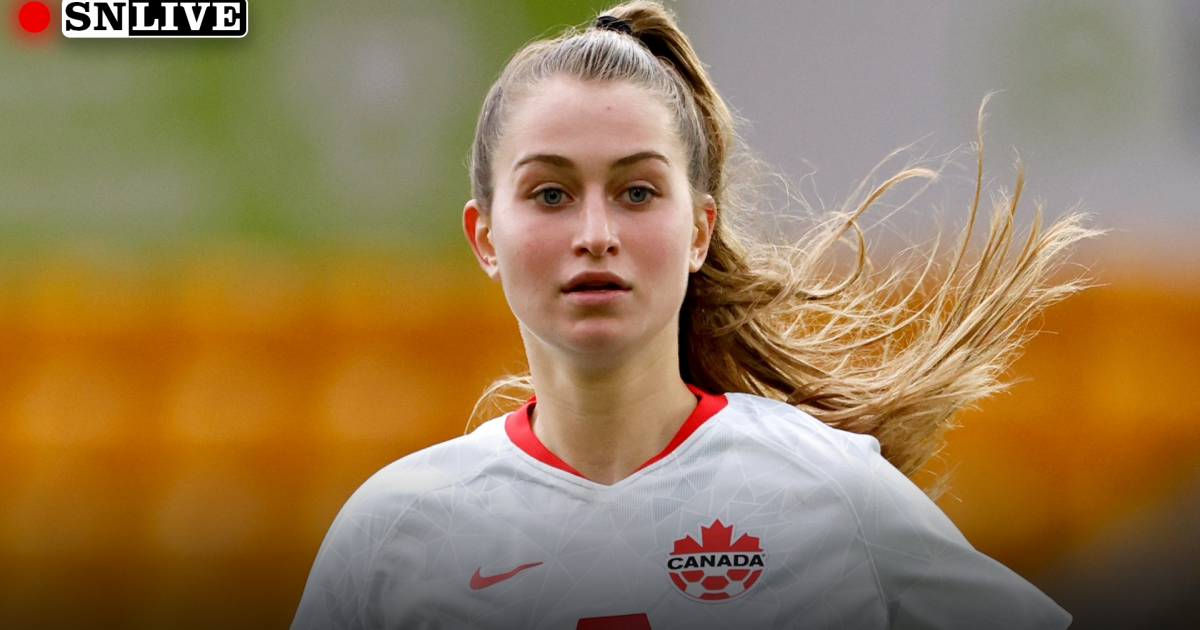 With tournament favorites USA off to a winning start on Monday in Group A, fellow title hopefuls Canada takes the field for the first time in the CONCACAF W Championship.

The first opponent in Group B play is Trinidad & Tobago, whose 1993 runner-up finish still serves as the country’s best result in this event.

Les Rouges hope for a positive start to match the U.S. who brushed aside Haiti 3-0 a day ago. That result earned three points but also left many unanswered questions, serving to boost Canada’s hopes of upsetting the No. 1-ranked team in the world in the semifinals or final.

Still, Olympic champions Canada have doubts of their own after a pair of draws against Nigeria and South Korea in warm-up friendlies through the spring and early summer. The most recent result, a 0-0 draw with the Koreans, leaves Canada questioning its ability to score against well-structured opponents.

Sporting News will be following the match live and providing score updates, commentary and highlights as they happen.

90 mins to kick: Canadian soccer broadcaster OneSoccer has a video guide to follow the upcoming match:

120 mins to kick: A few days ago the Canadian women’s team was deep in a game of tic-tac-toe during training as the team gets match fit for the first competitive 90 minutes of the summer.

The strike combo of Janine Beckie and Jordyn Huitema didn’t produce goals against South Korea, and it’s Huitema hitting the bench in favor of legend Christine Sinclair. With Adriana Leon starting and playing 74 goalless minutes against South Korea, Priestman has opted for Deanne Rose in that wide spot.

Jayde Riviere and Ashley Lawrence started at full-back against South Korea, and both are deployed once again with Vanessa Gilles and Kadeisha Buchanan tabbed for central defense. Riviere in particular has become a favorite of head coach Bev Priestman, with 30 caps at just 21 years old.

Trinidad & Tobago picked up qualifying wins over Nicaragua, Dominica, and Turks & Caicos to reach the group stage of the CONCACAF W Championship, plus a draw with Guyana sprinkled in.

The attack is not the issue for Trinidad & Tobago, who registered multiple goals in all four qualifying matches, including a 13-0 domination of Turks & Caicos (who, to be fair, finished the qualifying round with a -46 goal differential in four matches). Asha James picked up goals against Nicaragua, Dominica, and Guyana.

Where the Soca Princesses struggle most is at the back, where finding an effective partner for Club Leon center-back Victoria Swift has been a challenge. Rhea Belgrave, 30, has been deployed of late and is back in action.

How to watch Canada vs. Trinidad & Tobago

USA: The CONCACAF W Championship match will be streamed on Paramount+ (English) and ViX (Spanish).

CANADA: The Canada women’s soccer match will be carried by OneSoccer, which is streamed on fuboTV.

Canada may have plenty of kinks to work out, but Trinidad & Tobago are not considered a threat to upset Les Rouges in their opening match.

The odds are heavily skewed in Canada’s favor, with Trinidad & Tobago a near +3,500 underdog. Canada will want to put forth the solid attacking performance expected by oddsmakers to wipe away any concerns generated by the tuneup friendlies.

When do the WNBA Playoffs start in 2022? Key dates, schedule, updated standings & more to know
A League of Their Own – Season 1 – Review
11 Chic Wedding Outfits For the Unconventional Bride
Canada vs. Czechia: Live score, highlights, updates from 2022 World Juniors
Kendall Jenner Reacts After Stassie Karanikolaou Pokes Fun at Her Viral Cucumber Cutting Skills