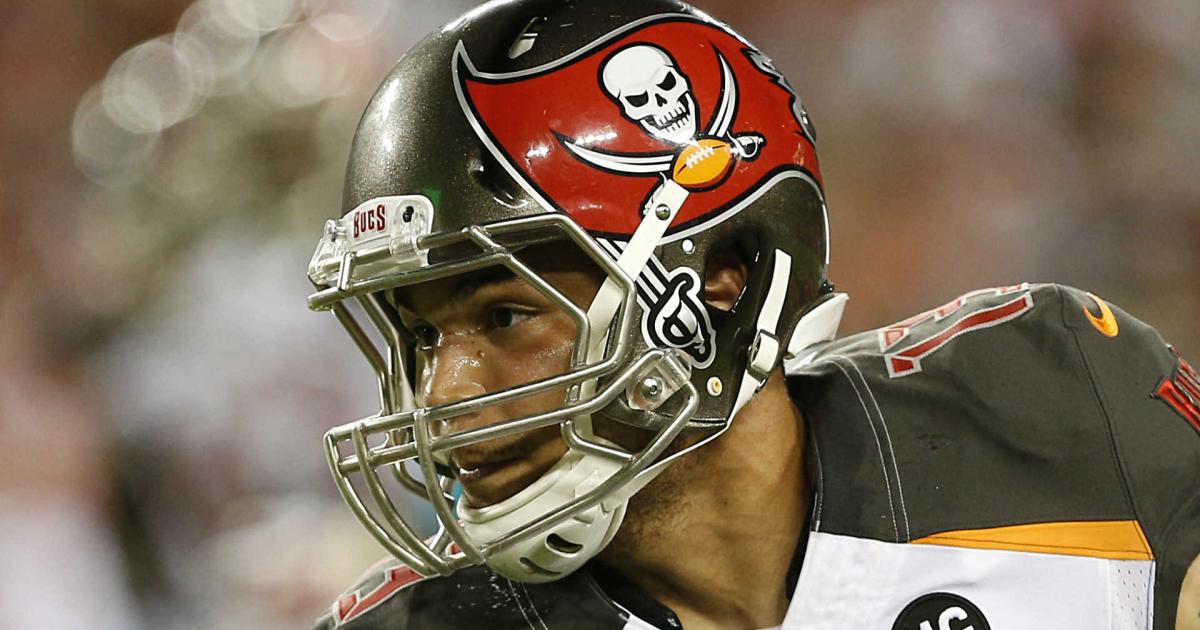 Mike Evans never believed Tom Brady would unretire following his decision to call it quits after the 2021 NFL season.

So, naturally, it came as a surprise to Evans when his quarterback of two seasons announced he would return to play for the Buccaneers in 2022. In fact, Evans, who has caught 144 passes for 2,041 yards and 27 touchdowns from Brady, thought he was joking when he texted him about unretiring a few hours before making it official.

In an interview with Houston TV station KPRC-2, the four-time All-Pro receiver revealed the roundabout way Brady broke the news he would return. Per Evans, Brady texted him an article of his final touchdown ball selling for $518,000 (the sale of which was later voided following Brady’s return). The quarterback joked that Evans — who caught it and subsequently threw it into the crowds — should have kept it.

Evans responded that he “didn’t know you were going to retire.” That prompted Brady to say there would be “more touchdowns in our future.”

MORE: Why 2022 could be Tom Brady’s last season in the NFL: ‘Appetite to compete’ will ‘be gone soon’

Later that day, Brady announced he would return for a 23rd NFL season, surprising the entire sports world in the process — including Evans. Here is Evans’ full explanation of his conversation with Brady:

A few hours before @TomBrady announced his return, he sent Mike Evans a series of cryptic texts.

1st, a link to an article about the “final” TD ball Evans tossed in the crowd.

“There’s more touchdowns in our future.”

Evans tells me he thought Brady was messing with him. pic.twitter.com/gh3i1hCj3l

And so, one of the most prolific quarterback-receiver tandems of the NFL the last two seasons was reborn. Brady and Evans will undoubtedly combine for more touchdowns this season in Tampa Bay, though to what extent is in question after the retirement of coach Bruce Arians and tight end Rob Gronkowski.

MORE: Tom Brady explains why he returned to NFL after brief retirement: ‘Still a place for me on the field’

Still, there’s reason to believe Brady will be just as prolific as ever. The Bucs’ offense returns receiver Chris Godwin and added former Falcons receiver Russell Gage in the offseason. Brady is also coming off two of his best seasons, stat-wise, in the NFL.

He has combined to complete 66.7 percent of his passes for 9,949 yards and 83 touchdowns as a Buccaneer.