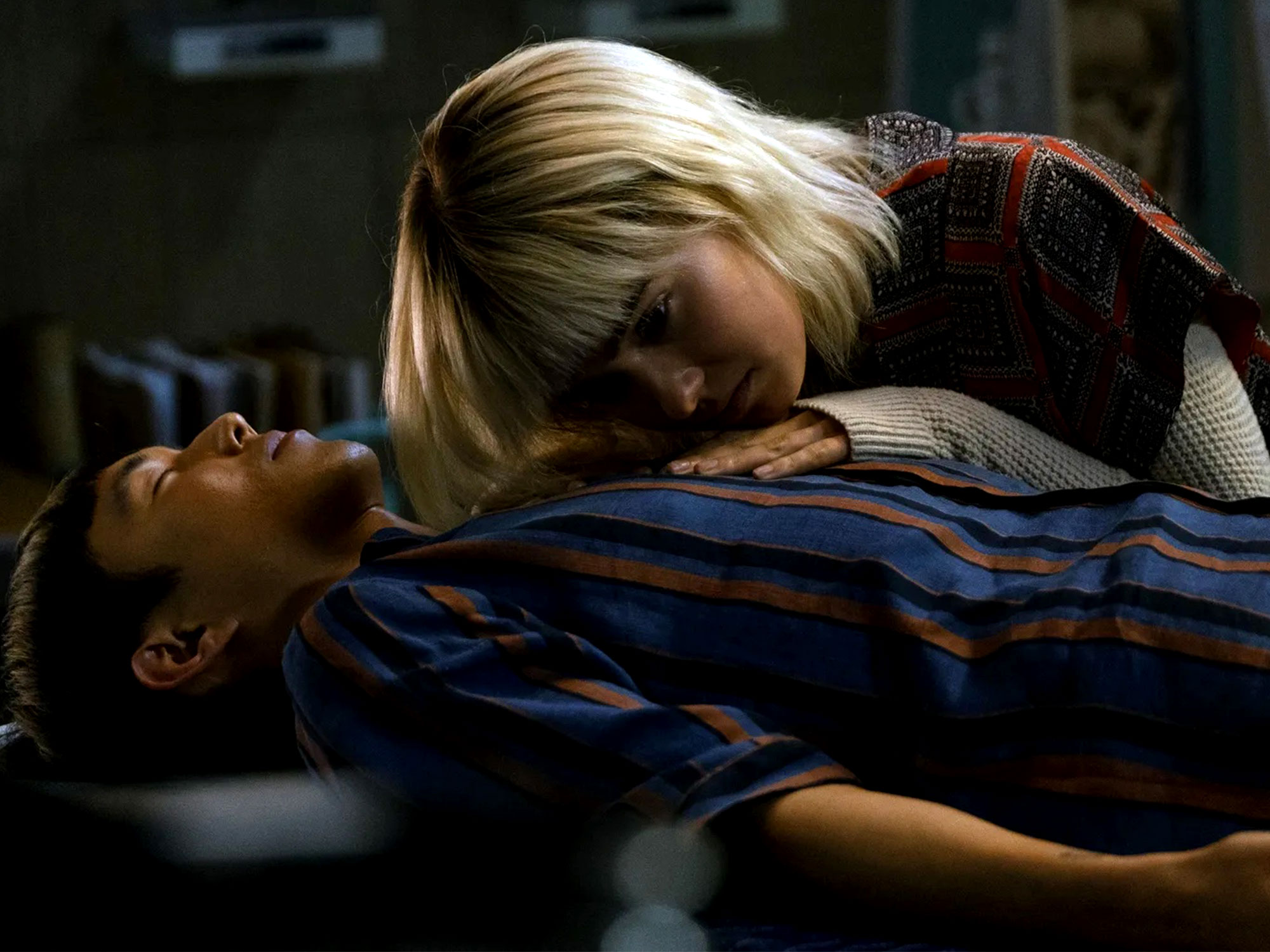 Founded in 1947 by John Grierson, the Edinburgh International Film Festival is the world’s oldest continually running film festival. With its annual fortnight of films having helped to establish great talents like Ingmar Bergman, and welcoming A-list stars like Jennifer Lawrence in the film ‘Winter’s Bone’ and Cate Blanchett who was in the 2019 documentary ‘This Changes Everything, the festival returns for its 75th anniversary year, including 125 features, documentaries, animations, classics, experimental films and shorts, in what looks to be an exciting line-up.

After a two-year stint of presenting the festival as a digital event due to pandemic restrictions, the festival finally returns to an in-person format, with a programme brought together by new creative director Kristy Matheson, who previously worked as Director of Film at Australia’s prestigious national museum of screen culture, ACMI.

The theme of this year’s festival is set to acknowledge the different types of feminism in society, specifically celebrating the 50th anniversary of the Women’s Event held at the festival in 1972. This 2022 edition also features two feminism-focused retrospectives: ‘Reframing the Gaze: Experiments in Women’s filmmaking, 1972 to now’, curated by Kim Knowles as a response to the 50th anniversary of the Women’s Event; and six films by the underappreciated Japanese midcentury filmmaker, Kinuyo Tanaka, all being presented in new, 4k restorations.

This year’s festival also sees films being shown across five different strands: The conversation, The Chamber; Heartbreakers; Night Moves; and Postcards From the Edge. Each strand will include a headline film that will address its main theme. Ten of the features being shown at the festival will also be in competition for the newly revived Powell and Pressburger Award for Best Feature Film. The festival has selected Kogonada’s After Yang, which won plaudits at the Cannes Film Festivla earlier this year, for its Closing Gala on August 20.

Alongside the main public programme there are also many EIFF initiatives included in the 75th edition. The Talent Lab Connects and the EIFF Critical Writing Commission are among the things the festival has to offer. So, with the festival’s long-awaited return in its full, physical form, we can only hope that this will be the (re)start of something beautiful.

Albert Serra wishes you were here in the tropical trailer for Pacifiction
Adam Sandler congratulates Will Zalatoris, noted ‘Happy Gilmore’ caddie lookalike, for FedEx St. Jude Championship win
How wholesome songs become horrifying through cinema
Kourtney Kardashian and Travis Barker Get Naughty as She Joins Him on Tour
Ranking the NFL’s most indispensable defensive players for 2022 from 1-25