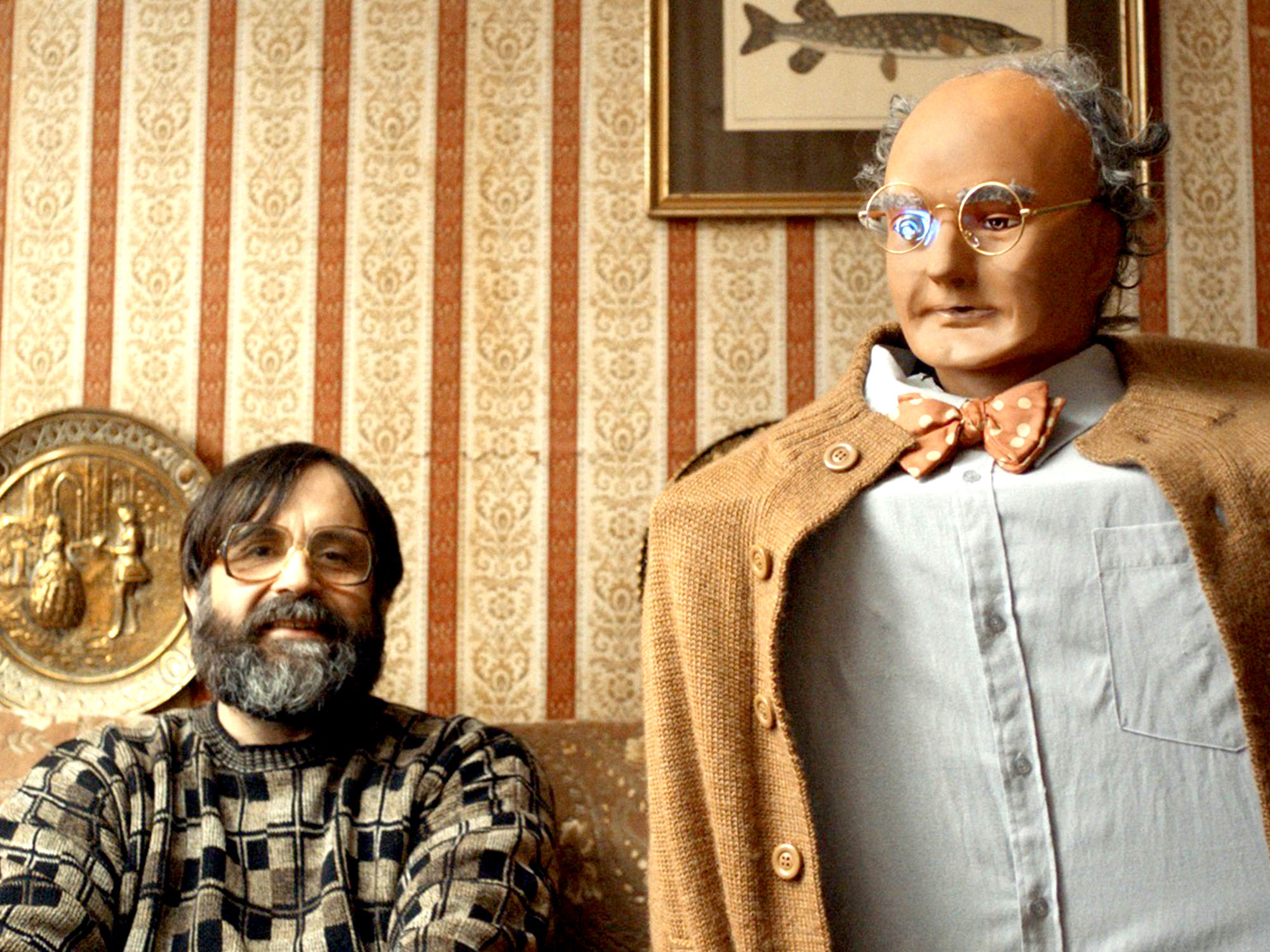 Jim Archer expands on his 2017 short film about an eccentric Welsh inventor and his robot companion with a feature-length adaptation.

A crowd-pleaser at the 2022 Sundance Film Festival, Brian and Charles will perhaps test the patience of anyone with an allergy to all things twee. Harold and Maude meets Wallace and Gromit starring a robot who loves cabbages might sound unbearably quirky, but there’s much to enjoy in this funny, small-scale fable about self-discovery and letting go.

Brian (David Earl), an affable and odd amateur inventor, is holed up in a cottage in the wintry Welsh countryside. Initially, director Jim Archer employs a mockumentary style as Brian demonstrates his eccentric creations direct to camera, such as a belt to store hard boiled eggs and a regrettably flammable flying cuckoo clock.

To stave off loneliness, Brian constructs ‘Charles Petrescu’, a seven feet tall robot voiced and operated by a wonderfully deadpan Chris Hayward. He looks like Albert Einstein struggling to digest a washing machine: a curly grey wig and glasses are perched on a shop dummy’s head which itself sits on an enormous boxy chest. He’s remarkably expressive, with every shuffle and head swivel exquisitely timed.

At first, Charles is dependent on his creator who fusses over him like an overprotective parent, but eventually dreams of adventures beyond his Welsh hillside home. Writers Archer, Earl and Hayward certainly mine the humorous potential of a robotic voice saying unlikely phrases, and it undeniably works as Charles matures from child to adult via adolescent stroppiness.

It’s hard to resist Charles calling his creator/surrogate father a “bossyboots” and insisting that he gets to sit in the front of Brian’s car. There’s also a wonderful Monty Python-esque touch to Charles’ flat line delivery (though perhaps that’s just because he repeats the name Brian endlessly). 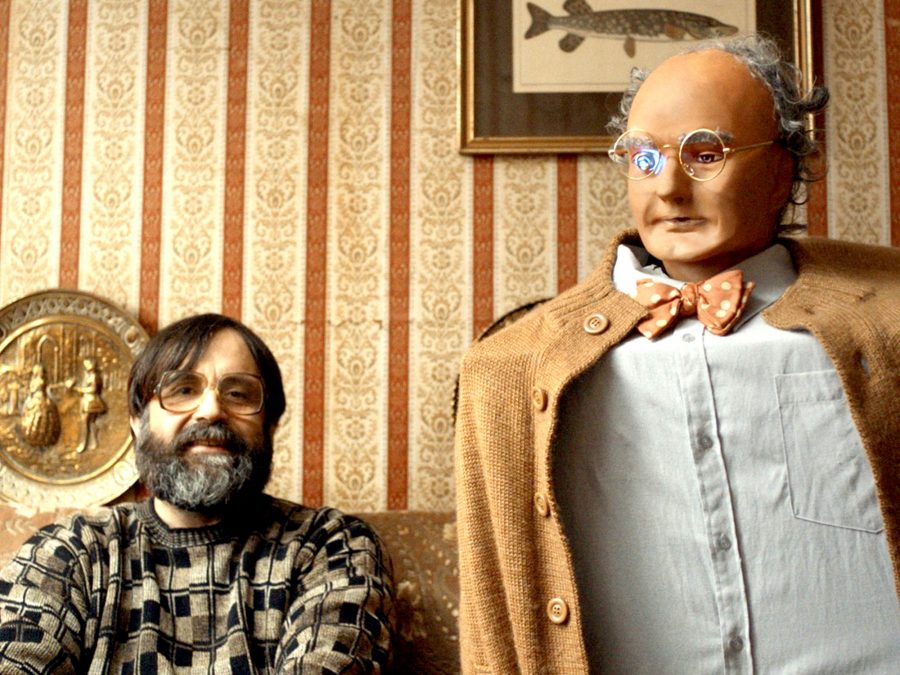 The film is expanded from a 2017 short, and, unfortunately, it shows as the mechanics of the plot don’t quite work. Brian’s budding romance with another local oddball played by Sherlock’s Louise Brealey is conveniently cutesy, and the final third creaks as the village’s local bully (notably the only character
with a Welsh accent in a Welsh village) becomes an unconvincing antagonist.

The mockumentary form, carried over from the short, is also redundant after the first ten minutes or so, and seems like an afterthought rather than a conscious choice. And yet, despite its occasional treacliness, the film does have a melancholic undertone. Comedian David Earl, longtime Ricky Gervais collaborator, has been performing as different versions of Brian for years. Here, Brian is clearly a deeply sad and desperate recluse, though we are not privy to any backstory.

The location is beautiful but bleak, and the fact that it was shot in December 2020 acts as a stark reminder to those people who may have been left behind by the isolation of the pandemic. Rather like its robotic protagonist, Brian and Charles is bolted together from misshapen parts that don’t constitute an altogether successful whole. But, anchored by a strong but understated performance from Earl, it’s awkward but ultimately endearing, and hopefully this isn’t the last we see of Charles Petrescu.

This went down well at Sundance but might be too kooky for its own good.

Doesn’t quite justify feature length but it’s hard to resist a seven foot tall robot in a hula skirt.