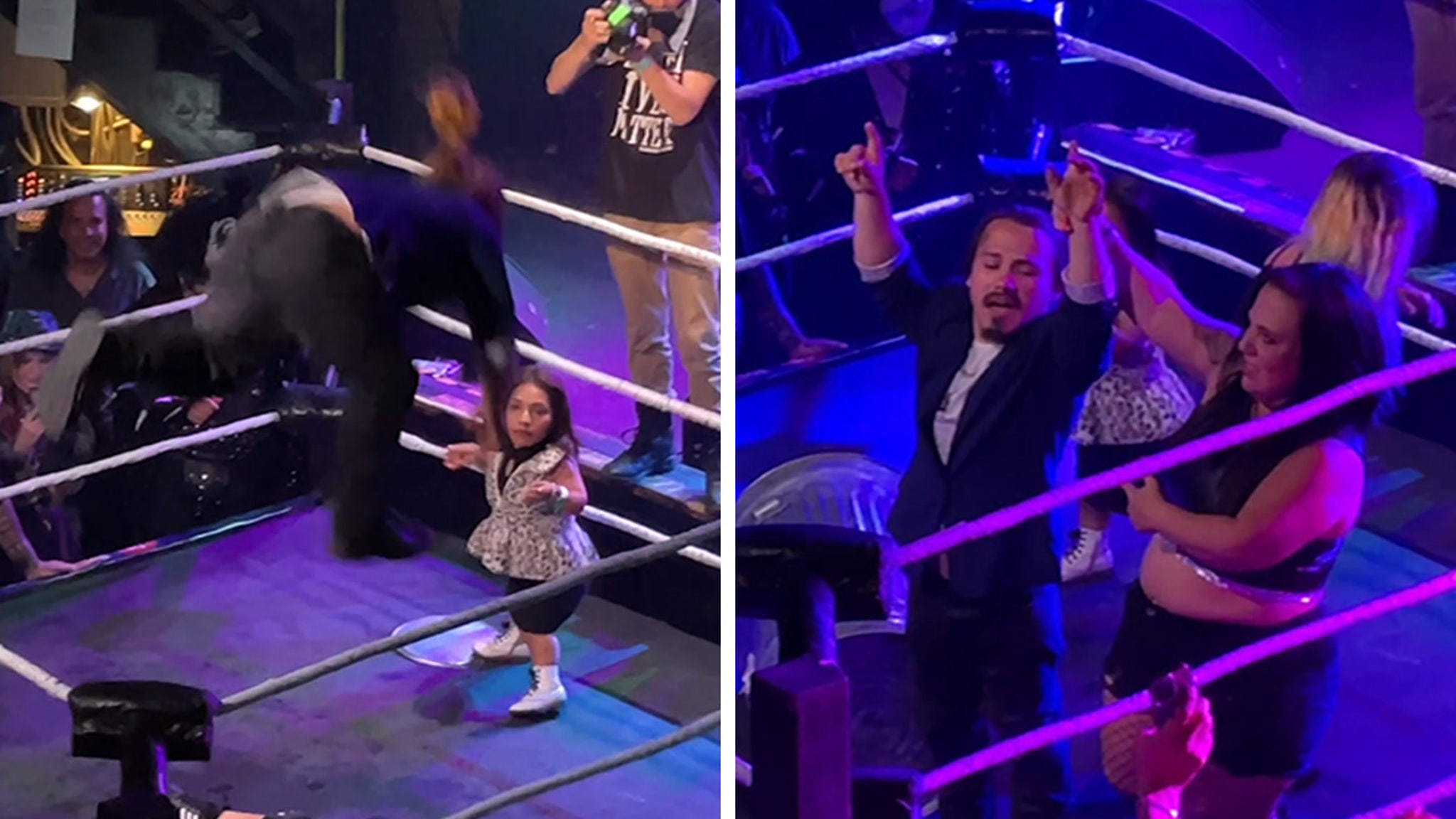 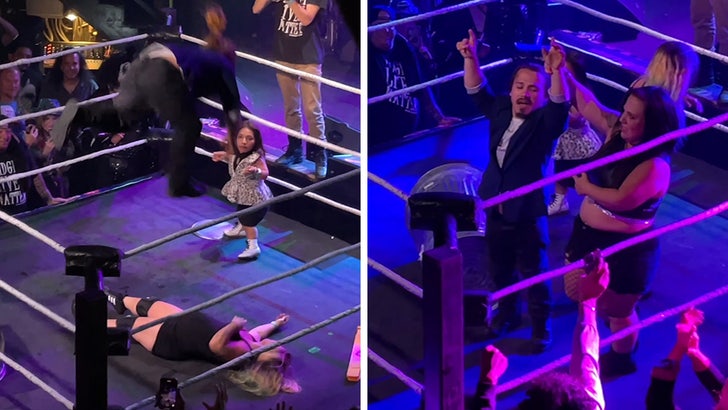 Amber Heard‘s getting a small shot at redemption — not in court, but in a wrestling ring where, you guessed it … Mini Johnny Depp squares off against Mini Amber!!!

Yeah, they might be testing the limits of the world’s fascination with the bitter exes, but Wednesday night the good folks at Micromania M****t Wrestling put on their version of the defamation trial at the Whisky-a-Go Go … complete with a Mini Camille Vasquez in Johnny’s corner. 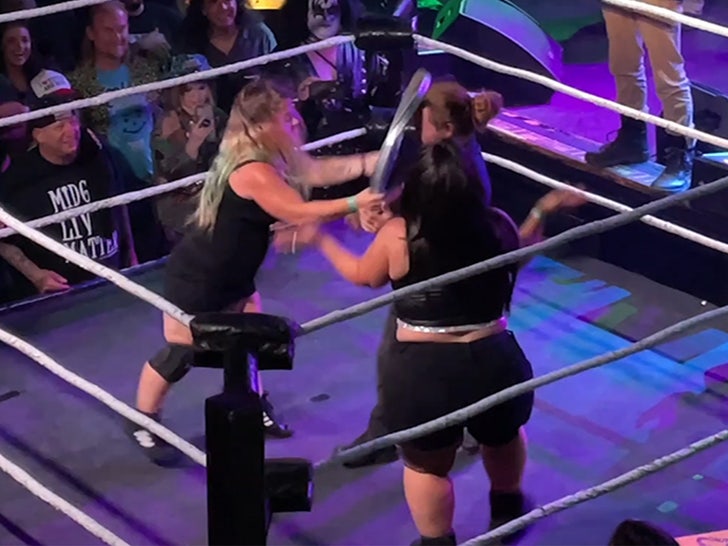 Ya can’t knock the theater of it all — Amber entered the ring to the Buckcherry hit, “Crazy Bitch,” and Johnny swashbuckled in to the “Pirates of the Caribbean” theme.

As for the ring action … well, you really just gotta see it, but here’s a short summary: Both minis get in their shots, with Amber delivering the most humiliating blow. As the ring announcer so eloquently put it, “She wiped s**t on his face! What the f**k?!?” 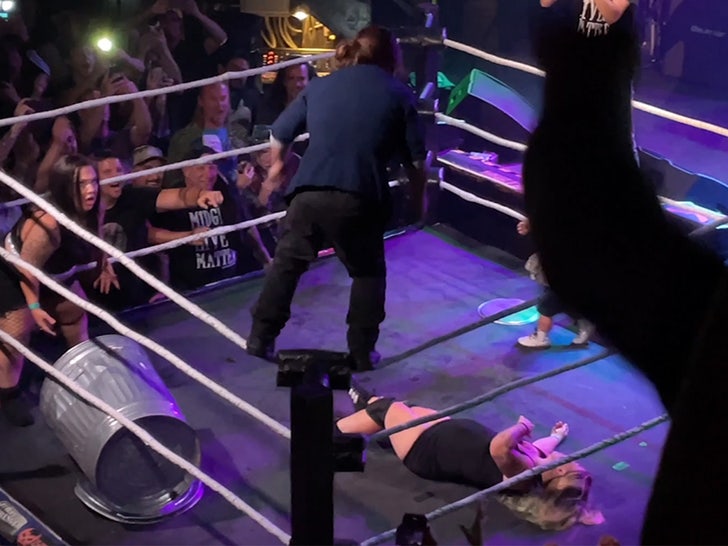 Anyway, just like in the Fairfax courthouse, Johnny came out on top … delivering a Jimmy “Superfly” Snuka finishing move, and then pinning Mini Amber. Mini Camille even got in a parting shot. 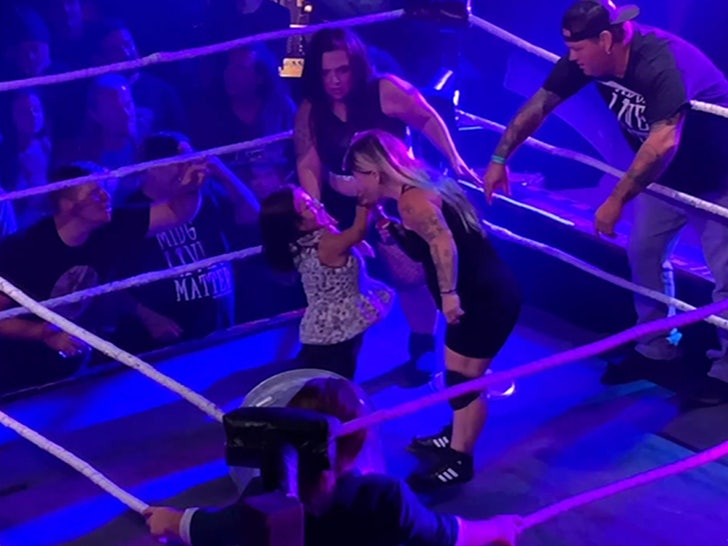 Ya happy, America? This is what happens when you feverishly watch every moment of a trial and flood TikTok with your takes. We’re sure the minis will be standing by if Amber really does appeal.

Love Island USA: Feel Like You’re in the Hideaway With Pajamas, Robes, and Slippers From the Show
USA vs. Sweden: Live score, highlights, updates from 2022 World Juniors game
Author Salman Rushdie on Ventilator and Will Likely Lose an Eye After Onstage Stabbing
Motherland: Fort Salem Season 3 Episode 9 Review: But I Don’t Even Have A Dress…
These 9 Linen Dresses Are Under $100, So We Know What We’re Wearing For Labor Day