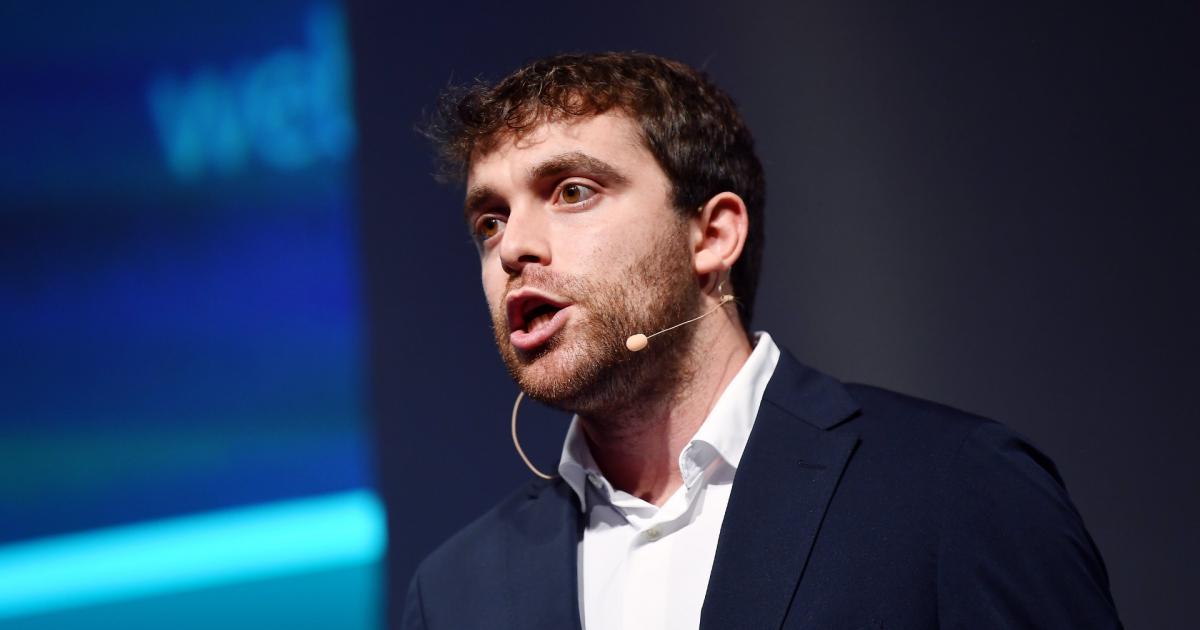 The summer and winter transfer windows are a flurry of activity for football clubs around the world as they aim to acquire players and offload others to improve their squads.

The 29-year-old Italian has built a journalism empire focusing on breaking news and following transfer rumors involving the world’s biggest clubs. He is a brand unto himself, producing his own content on social media platforms including Twitter and YouTube, while also serving as the transfer expert for mainstream outlets like CBS Sports and The Guardian. That brand is built on having the finger on the pulse of all the biggest transfer stories in the football world.

The Sporting News spoke with Romano to piece together his story as a football journalist and how he became a global celebrity in his sport.

Who is Fabrizio Romano?

Born in Naples, Italy, Romano attended university in Milan before venturing out on his own into the journalism world.

“I realized that I wanted to be a journalist from an early age,” Romano told The Sporting News, “because I have always loved football, but I was not at the right level to play it professionally. That’s why I immediately chose journalism. Also thanks to the first experience in a small site at 16 which made me understand that this was my path.

“My love for football comes from my dad Luigi, a great football fan who has always brought me closer to the sport.”

Romano has become a globally recognized name in the football world, but he remains true to himself as a person and does not let the pressures of his profession and recognition affect his work or his life.

“I honestly do not feel the pressure,” Romano said. “I know that thanks to social media, every word of mine has a worldwide impact in football, but at the same time I believe it is right with humility to remember that I am just a journalist, and that football is just a game. Those who really have power and pressure are those who do much more demanding jobs than mine. Being a transfer market journalist is a stressful, difficult, yet beautiful job.

“Everything in my world is simpler than people imagine, I’m really a normal guy!” Romano added.

Fabrizio Romano and “Here We Go!”

“Here we go!” has become a phrase synonymous with Romano’s reporting, a catch phrase of sorts. Romano uses it to denote a deal is complete, but it has become more than just an indicator since its initial use.

The Italian journalist says it came from an innocuous update on just another transfer story, but grew into his trademark drop shortly after.

Romano told The Sporting News, “A few years ago, I was reporting a Manchester United transfer and after one month of updates I wrote: ‘Here we go!’, as if to say, ‘everything is finally completed on this deal.’ From that day on, many followers on Twitter started asking me: Can you say ‘Here we go’ also for this Arsenal, Barcelona or Liverpool deal?

“From that moment, I realized it was a nice idea and I wanted to continue precisely because it was born with my followers and not from communication strategies or any agency’s suggestion.”

The phrase has blossomed into Romano’s signature line, with clubs seeking out the journalist to appear in their transfer confirmation content thanks to his wide reach and recognizable catch phrase.

When asked what the strangest moment of his career has been, Romano said it was being part of the announcement of Lorenzo Insigne’s move to Toronto FC: “I thought it was impossible to get to this level…I’m from Naples, Insigne is a legend in that city. Eleven years ago, I was at school with my friends who talked about Lorenzo as an idol, and now, I announced his transfer with a video on Toronto accounts.

“When it happened, I stopped and thought, it’s amazing! Five minutes later, stop, and on with the next news. Whoever stops is lost in the transfer market.”

Fabrizio Romano got his first big break in Italian football, but not reporting on an Italian player.

According to an interview Romano did with The New York Times in January 2022, his first big story came with Mauro Icardi’s move from Sampdoria to Inter Milan.

Romano states that after connecting with Icardi’s agent during a story about his move from the Barcelona academy to Sampdoria in 2011 as an 18-year-old, the two remained in touch. Romano’s initial reporting on Icardi had helped the agent secure Icardi’s signature, and when the time came, he paid his debt to the journalist.

Icardi’s move to Inter two years later would be Romano’s first big scoop. “He said I had helped him at the start of his career, and now it was his turn to help me,” Romano said to the New York Times. He had the news six months before the deal’s announcement, saying to The New York Times, “That was the time everything changed.”

Another big story that Romano notes as important in his career was his reporting of Zinedine Zidane leaving Real Madrid last year. Romano tells The Sporting News, “When I reported the news of Zinedine Zidane set to leave Real Madrid, [it was] a world exclusive that led me to stop with my friends and say, ‘Damn, I gave an exclusive breaking news about Real Madrid manager, about a football legend like Zidane!’ Wow.”

Who were influential people in Fabrizio Romano’s career?

Nobody in journalism rises to the levels Romano has reached without help from those around them.

When asked who the most influential person in his career has been, one name came to Romano’s mind first. “For sure Gianluca Di Marzio, an extraordinary journalist from whom I learned everything.”

Romano worked for Di Marzio, a transfer guru concentrated on Italian clubs with tendrils across Europe, at Sky Italia during the early stages of his career following his Icardi to Inter story.

There were others that Romano made sure to include, however. “Obviously, the relationship with some of my sources, agents or sport directors that I cannot name was very important to me. They trust me and that makes a difference in my career. And certainly the family in my case was key, my mother Susanna has always left me free to pursue my dreams despite being a great risk.”

Above all other things, Romano learned from those around him that speed is not always the most important element of a transfer story. In fact, sometimes speed can be a journalist’s worst enemy.

“It often happens that you have to wait before reporting news,” Romano told The Sporting News. “This is difficult because if another journalist publishes first, you suffer from the work you had done. The sense of accuracy does not change, but the value of the news does. Respecting the source, however, is key.”