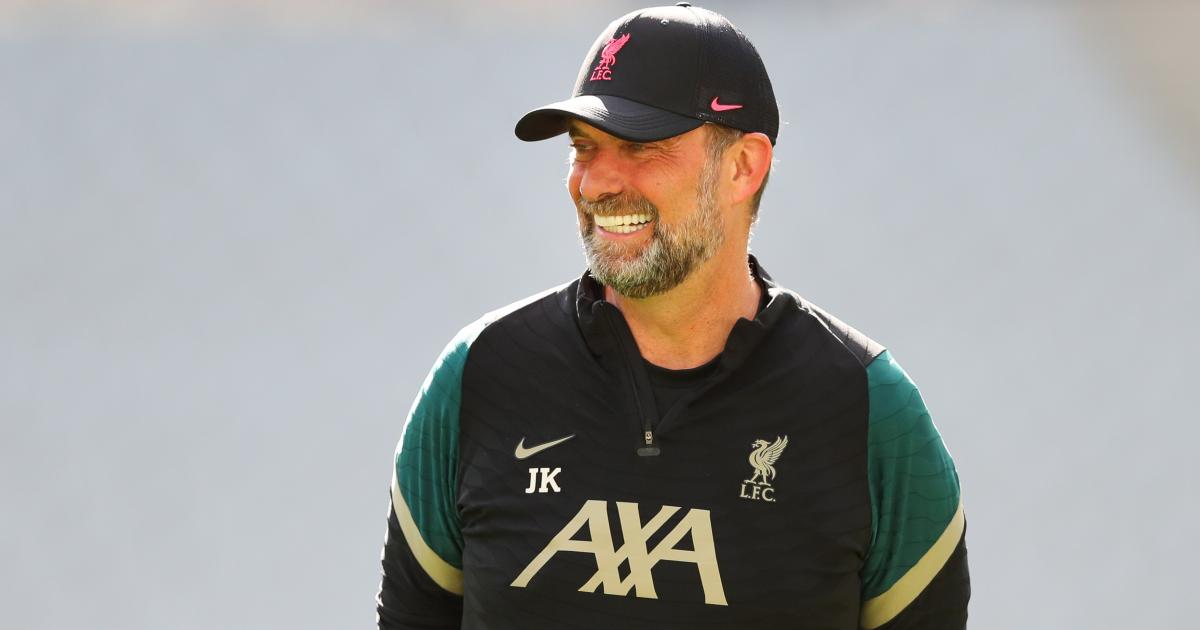 Although Liverpool just missed out on the Champions League and the Premier League last season, Jurgen Klopp’s side still managed to secure glory in the FA Cup and the EFL Cup.

In 2022/23, the Reds will be determined to challenge for the biggest prizes again and have already strengthened their squad, easing the loss of Sadio Mane to Bayern Munich.

It is an eventful preseason schedule for Liverpool, which included games against Manchester United and Crystal Palace in Thailand and Singapore, respectively, before they faced RB Leipzig in Germany. Then it is on to Austria for a clash against Salzburg before a home game against Strasbourg just one day after an earlier-than-usual Community Shield clash with Manchester City.

Here is how Liverpool’s preseason is shaping up and who is in their squad.

Liverpool are taking 31 players to Austria for the next leg of preseason preparations that will see them play RB Salzburg on July 27.

The club noted that Diogo Jota and Alex Oxlade-Chamberlain are staying behind due to injury, while Calvin Ramsay and Kaide Gordon have been added to the group.

Of the youngsters who at one point were in preseason camp, Isaac Mabaya has managed to stick around for the Austria leg. The likes of Jake Cain, Melkamu Frauendorf, Owen Beck, Tom Hill and Bobby Clark no longer figure on the list.

Also not in Austria are Rhys Williams, Luke Chambers, James Norris, and Leighton Clarkson, some of whom could be heading out on loan.

Jurgen Klopp’s first meeting with Erik ten Hag as Manchester United boss ended in disappointment in Thailand. Jadon Sancho scored the first goal of the Ten Hag era, before two quickfire goals from Fred and Martial made it 3-0 by halftime.

Youngster Facundo Pellistri, who was introduced after the break in place of Sancho, scored the fourth in an impressive showing for the Red Devils, but Klopp did make wholesale changes to his team throughout.

Liverpool fared better in Singapore, beating Patrick Vieira’s Crystal Palace thanks to a first-half goal from captain Jordan Henderson and one from Mohamed Salah moments after the break. Klopp changed his team at the interval again, with Darwin Nunez given another 45 minutes.

Darwin Nunez finally left his mark on the preseason, scoring four second-half goals in a 5-0 rout of one of Germany’s top clubs. Mohamed Salah opened the scoring early in the first half as Liverpool took another step forward in their preseason preparations with just one week remaining until the first of many showdowns against Man City.

Salzburg, part of the same Red Bull sports empire as Leipzig, will face Liverpool just three days before the Community Shield. Klopp will likely hand a few starts to some lesser-known faces.

The 2022 Community Shield will take place in the unfamiliar setting of Leicester City’s King Power Stadium as Wembley Stadium is hosting the UEFA Women’s EURO 2022 final the following day.

The clash will be an early tester for both sides, after their toe-to-toe title battle last season, with Pep Guardiola’s City defending their crown on a dramatic final day.

The Reds wrap up preseason against Strasbourg at Anfield just 24 hours after the conclusion of the Community Shield clash with City. Expect Klopp to rotate his team again as attention turns towards the trip to Fulham in the Premier League on August 6.