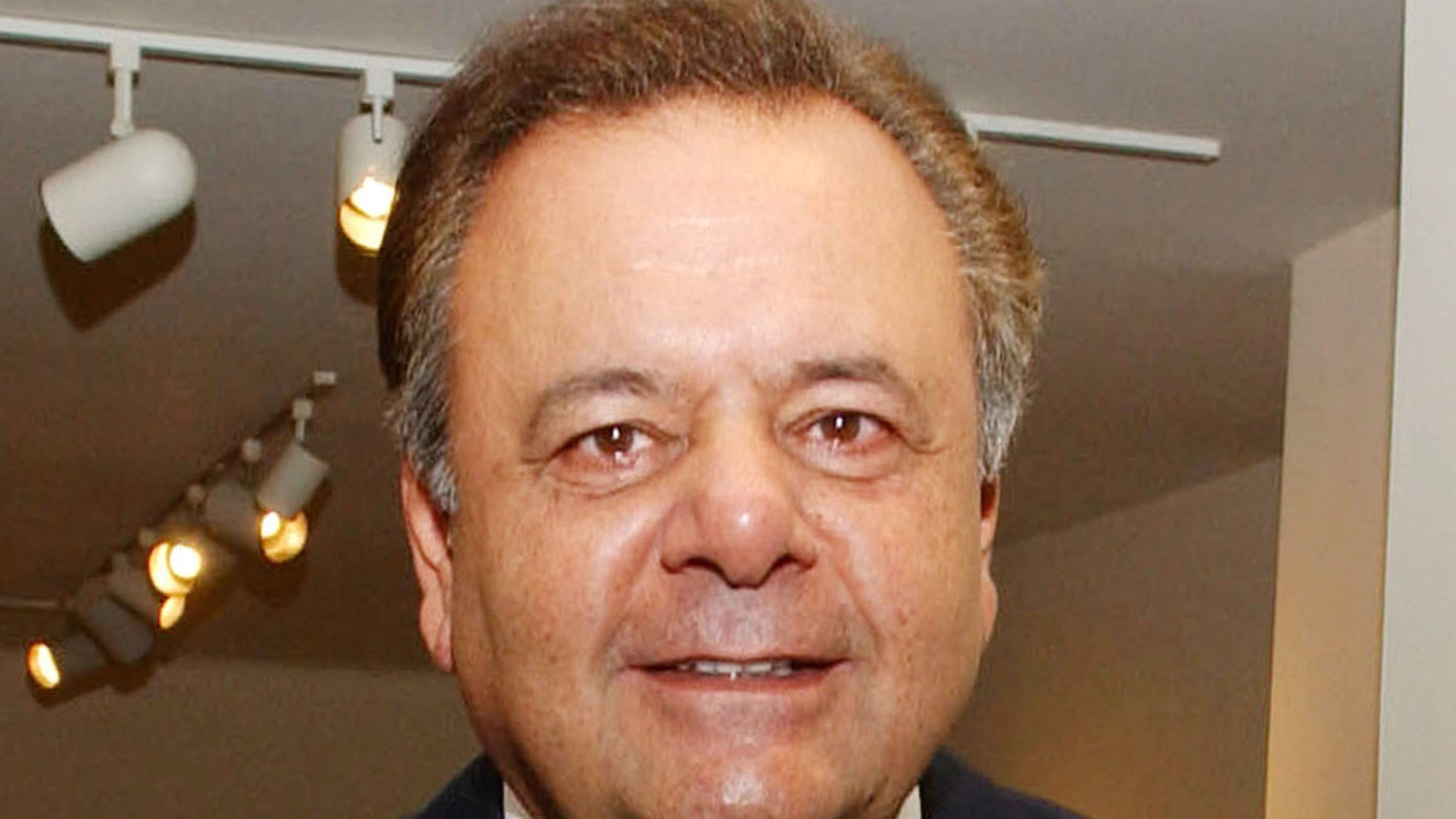 Paul Sorvino, famous for his work in “Goodfellas,” has died at the age of 83 … TMZ has learned.

A rep for the actor tells us he died this morning with his wife Dee Dee by his side. Dee Dee says, “Our hearts are broken, there will never be another Paul Sorvino, he was the love of my life, and one of the greatest performers to ever grace the screen and stage.” 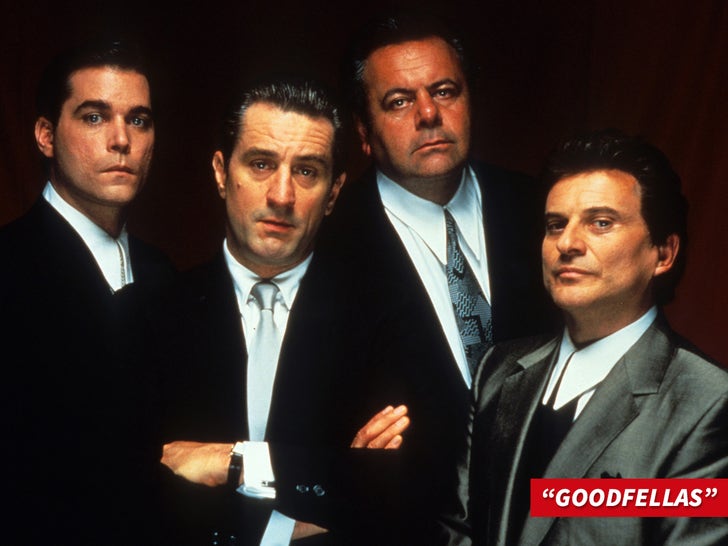 Paul appeared in nearly 50 movies during a long career in Hollywood, and he’s best known for playing mobster Paul Cicero in the 1990 Martin Scorsese masterpiece, “Goodfellas.”

He also played Henry Kissinger in the 1995 movie “Nixon” and Fulgencio Capulet in 1996’s “Romeo + Juliet.” Paul made his film debut in 1970 with “Where’s Poppa?” and also acted in TV shows like “Law & Order” and on Broadway. 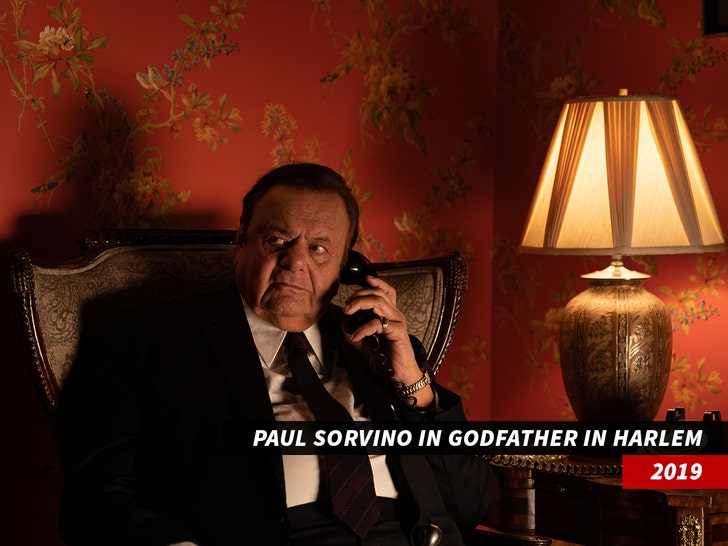 One of Paul’s last roles was the TV show “Godfather of Harlem,” where he played Frank Costello.

Sorvino was born and raised in Brooklyn … his father was an immigrant from Italy. Paul wanted to be an Opera singer before getting into acting while studying at the American Musical and Dramatic Academy in New York. 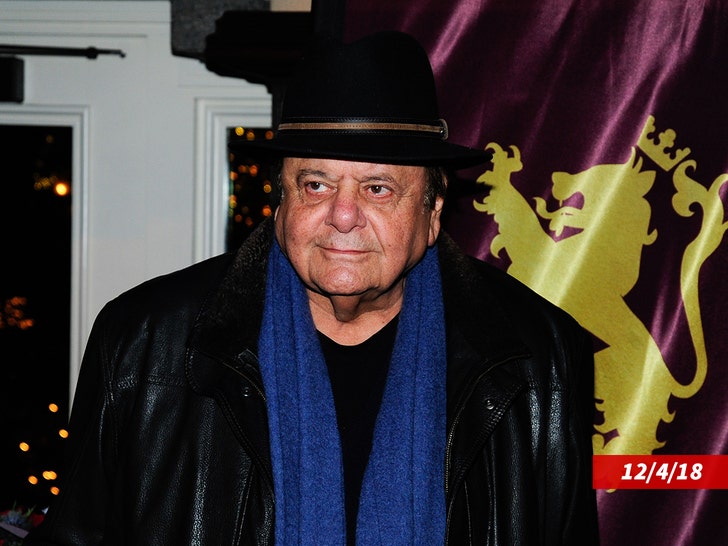 Paul lived with severe asthma, mastering different breathing techniques to manage his condition, writing a best-selling book, “How to Become a Former Asthmatic,” and starting the Sorvino Asthma Foundation.

He has 3 children, including Oscar winning actress Mira Sorvino and actor/producer Michael Sorvino. 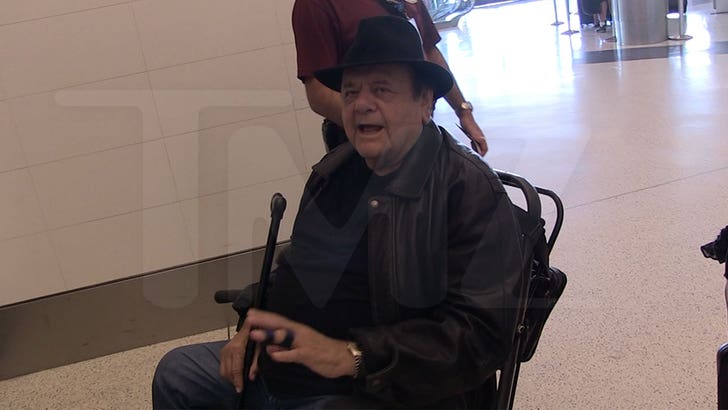 Mira is one of Harvey Weinstein‘s accusers and the last time we saw Paul, he was pretty pissed with HW.

Animal Kingdom Season 6 Episode 11 Review: Hit and Run
Only Lizzo Could Pull Off a Wedding Dress With Stockings and Combat Boots
Ranking the NFL’s most indispensable defensive players for 2022 from 1-25
Maitreyi Ramakrishnan’s “Never Have I Ever” Premiere Dress Features a Thigh-High Slit
Remi Bader’s Must Haves: From Prada Mirrored Sunnies to Hoka Arahi 6 Sneakers