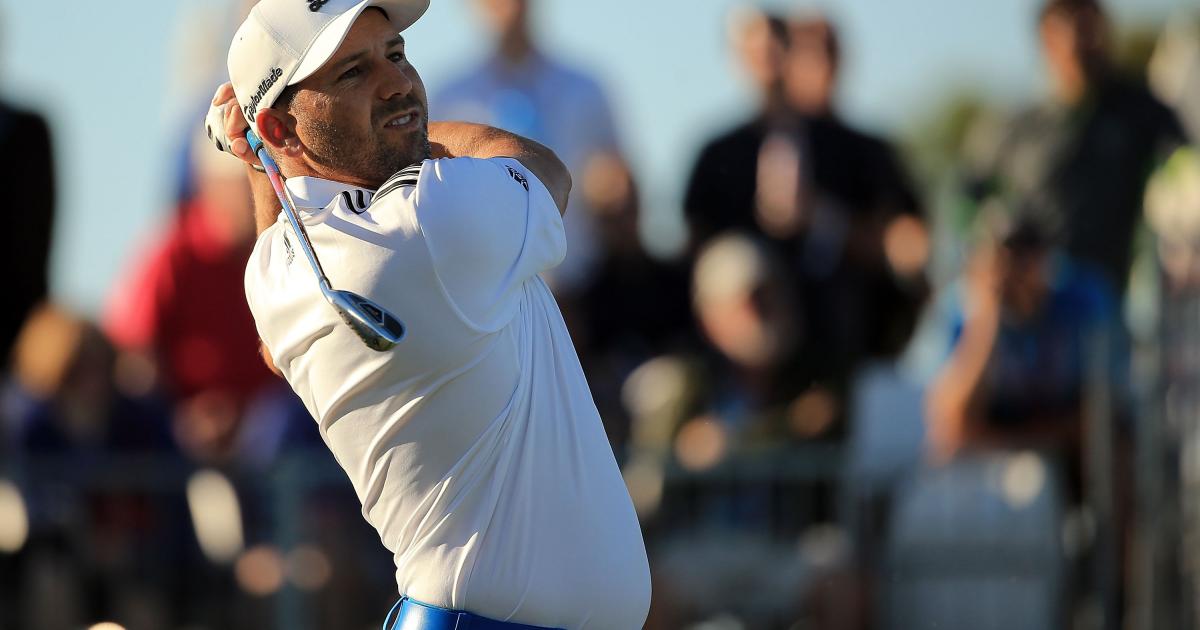 Sergio Garcia has had a whirlwind of a few months.

The 2017 Masters champion was one of the first golfers to defect from the PGA Tour and ink a deal with the Saudi-backed LIV Golf series. After participating in last week’s Open Championship, Garcia laid out his intentions to resign from the DP World Tour. That would mean giving up his Ryder Cup eligibility.

It seems, though, that the Spaniard had a change of heart. On Monday, Garcia announced that he was going to stay on the DP World Tour…for now.

Garcia cited conversations with fellow Spaniard Jon Rahm as a pivotal reason why he’s holding off on his departure.

“But thanks to the things that Jon Rahm said, and I had a couple of good conversations with guys on the [DP World] Tour, I’m going to hold off on that,” Garcia said.

Garcia said his membership on the DP World Tour was conducive on whether he agreed with the rules and qualifications of the Ryder Cup team. If not, “then we’ll move on,” he said.

“But it is definitely something that is in my mind,” Garcia added.

It’s no certainty that Garcia will be allowed to participate in Ryder Cup qualification, however. Garcia said Keith Pelley, the CEO of the DP World Tour, is still figuring out the details on whether Garcia will feature for the European Ryder Cup team in the future.

“I told Keith Pelley, ‘I want to keep being a member of the DP World Tour. I want to play my minimum, still support the tour, still have my eligibilities to make Ryder Cup teams,'” Garcia said. “He said, ‘That’s great, but we got to do what’s best for us. We’ll see what that is.'”

Garcia isn’t the only LIV golfer to rile up some ruckus in the Ryder Cup ranks. Swedish golfer Henrik Stenson was slated to be the European captain at the 2023 Ryder Cup in Rome. That is, until he joined LIV Golf last week, at which point he was stripped of the title.

When queried on the team’s decision to relinquish Stenson of the honor, Garcia called it “sad.”

What’s next for Garcia? He’ll tee off at LIV Golf’s third event (second in the USA), which will be held at Bedminster in New Jersey this weekend.