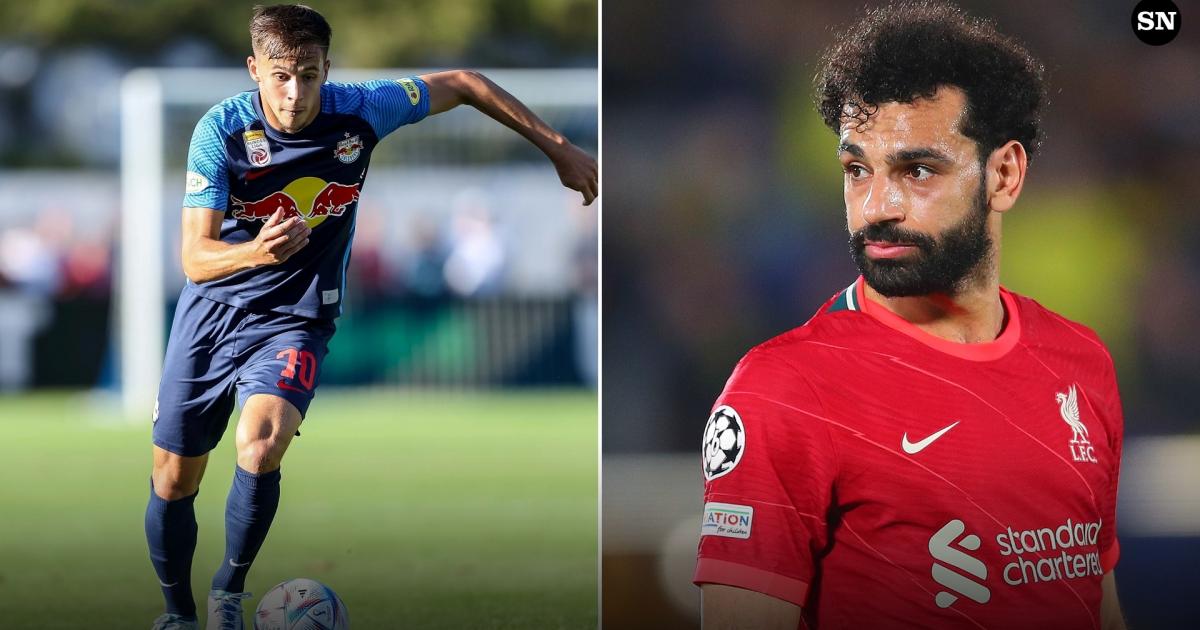 Liverpool continue their preparations for the 2022/23 Premier League season with a trip to RB Salzburg on July 27 ahead of the kick-off of their top-flight campaign against Fulham on August 6.

Jurgen Klopp’s side recovered from defeat to Manchester United in Bangkok to wrap up their Asia tour with a 2-0 win over Crystal Palace.

On their return to Europe, the Reds were emphatic 5-0 winners over RB Leipzig and now head across the Austrian border to take on partner club Salzburg.

This game is followed by the Community Shield against Manchester City on July 30 before last season’s Champions League runners-up host Ligue 1 side Strasbourg at Anfield 24 hours later.

When and where is RB Salzburg vs. Liverpool taking place?

RB Salzburg will host the game at the Red Bull Arena in Salzburg. It kicks off at 7 p.m. BST on Wednesday, July 27.

How to watch RB Salzburg vs. Liverpool

Liverpool will be streaming the game live on LFC TV GO.

Who could feature for RB Salzburg and Liverpool?

Salzburg have strengthened their squad over the summer with the arrivals of Lucas Gourna-Douath, Strahinja Pavlovic and Fernando.

Liverpool are without Alex Oxlade-Chamberlain, Diogo Jota and Caoimhin Kelleher through injury for this game but Klopp still has a 31-man squad to pick from in Austria.