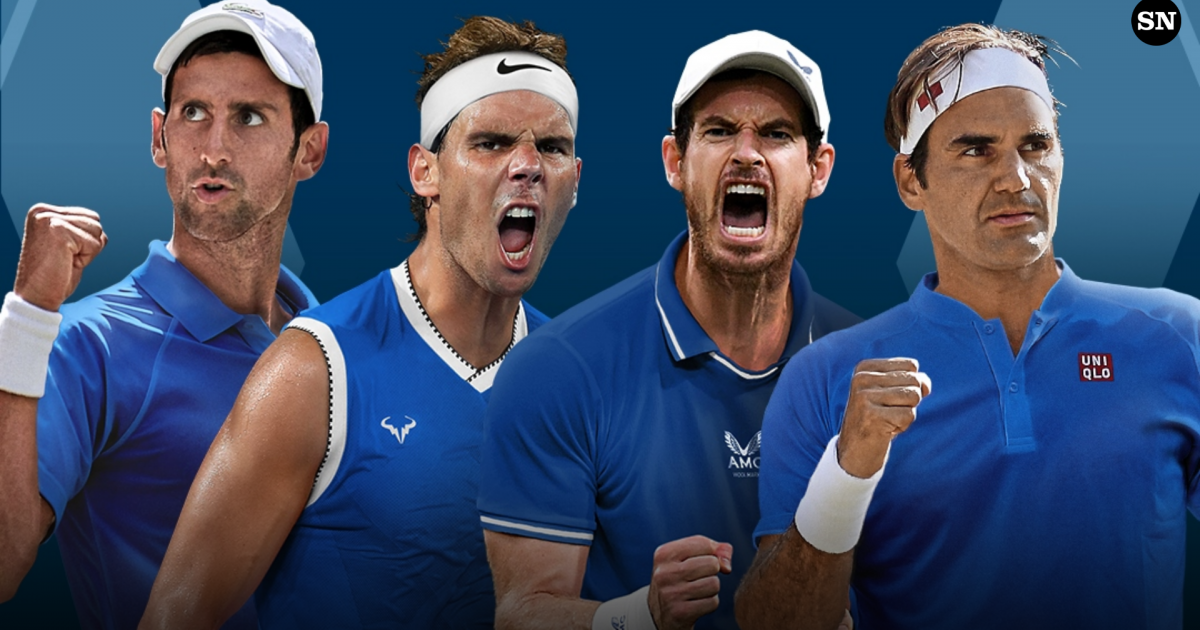 Novak Djokovic’s confirmation he will be competing at this year’s Laver Cup will see the Wimbledon champion team up with ‘Big Four’ rivals Rafael Nadal, Roger Federer and Andy Murray in a blockbuster quartet.

The ‘Big Four’ will compete as four of the six members of Team Europe, who will face off against a Rest of the World team at the Laver Cup, which will be held September 23-25 at The O2 Arena in London.

Team Europe’s other two members are yet to be confirmed, while the Rest of the World has locked in three players – Canada’s Felix Auger-Aliassime, USA’s Taylor Fritz and Argentina’s Diego Schwartzman.

It will be a blockbuster event at the 20,000-capacity O2 Arena with Team Europe featuring all of the ‘Big Four’ playing together for the first time.

Previously, we have seen Federer playing doubles with Nadal and Djokovic in the past, but it will be Murray’s first time competing in the event.

What format is the Laver Cup played?

The Laver Cup is a team event in which the best tennis players in Europe are measured against the best in the rest of the world, with the winner being the first team to get to 13 points.

How do you get those points? With victories in the matches. Each day three singles matches and one doubles match are played, to the best of three sets with the last being disputed as a 10-point tie-break match format. Friday’s wins are worth one point, Saturday’s two points and Sunday’s three points – which ensures that no team can become champion before the last day.

All players play at least one singles match between Friday and Saturday and at least four of them participate in doubles.

Who won the previous editions of the Laver Cup? 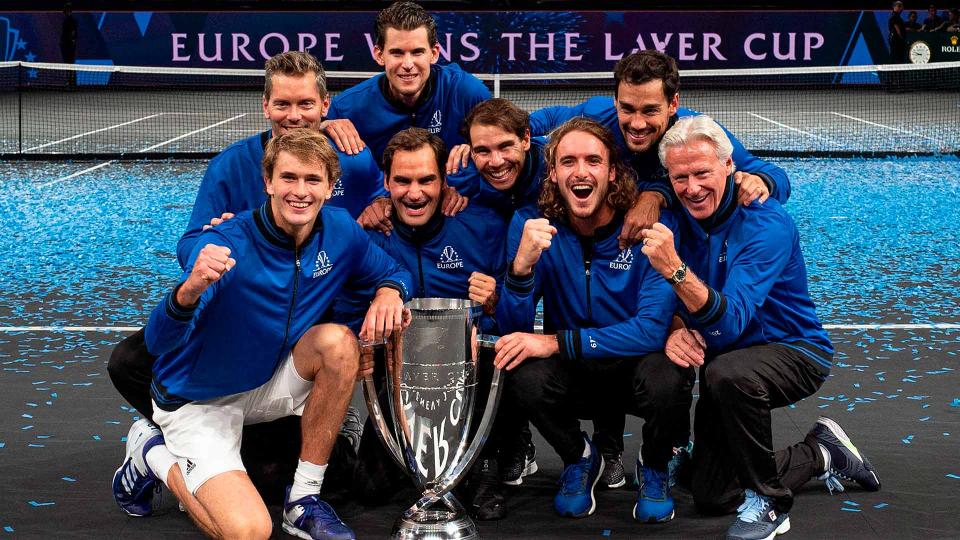