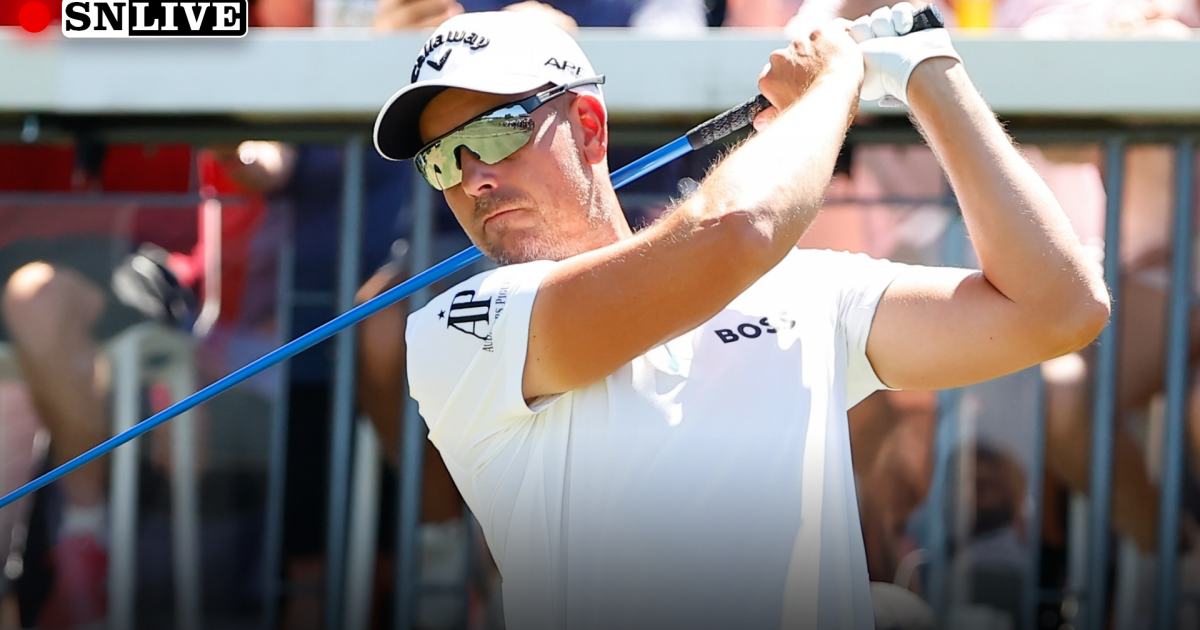 Henrik Stenson was stripped of his Ryder Cup captaincy in July for the opportunity to play in LIV Golf. It’s a decision that’s working out for him so far.

Stenson posted a 69 in Round 2 after an excellent 64 in Round 1 to put himself in the chair entering Day 3. Johnson matched Stenson on Saturday, shooting a 69 of his own. Patrick Reed, Carlos Ortiz and Talor Gooch all enter the final round with matching scores of five-under.

The Sporting News is covering updates, highlights and more from Sunday’s deciding third round of LIV’s event in Bedminster.

1:26 p.m.: Dustin Johnson teeing off on Hole 1. He sits three back of Henrik Stenson to start the day.

1:15 p.m.: And we are underway in New Jersey, which, by the way, is not close to New York City, contrary to whaat the broadcast may tell you.

LIV Golf will not be on television in the U.S., meaning viewers will have to stream the event.

Viewers in the U.K. can watch it on DAZN and Sky.

LIV Golf uses a shotgun start for its events. Players begin at the same time across the course on different holes and move in order from there.