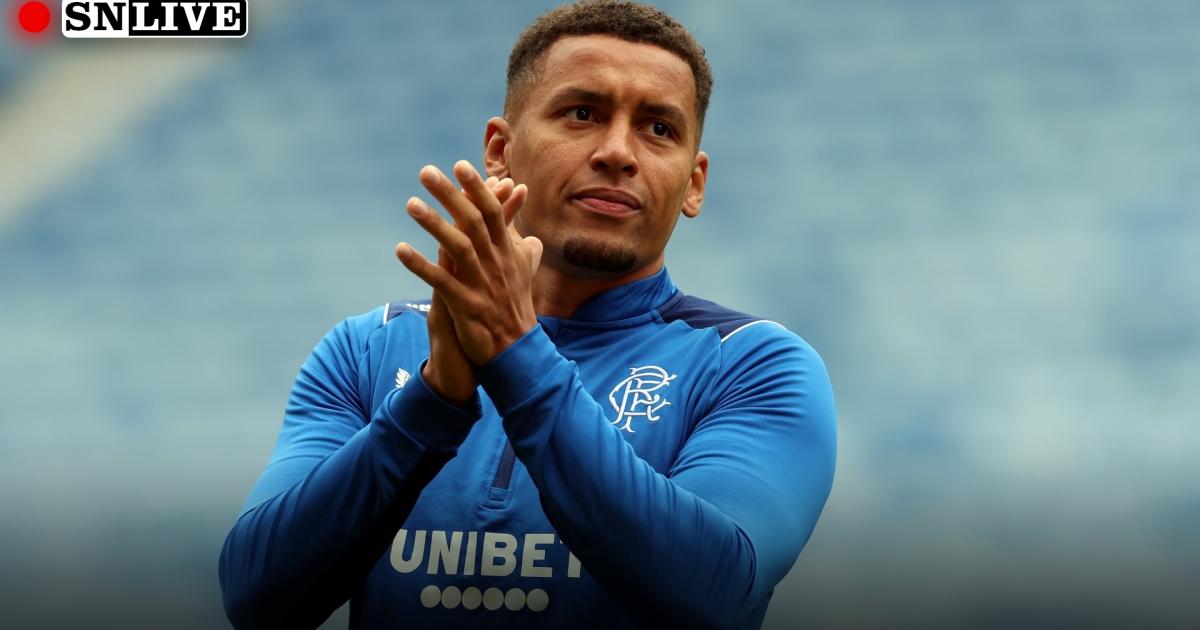 Rangers’ push to reach the Champions League group stages for the first time since 2010/11 begins with a trip to face Union Saint-Gilloise on August 2.

Giovanni van Bronckhorst’s side begin their European journey at the Third Round Qualifying stage with a first leg in Belgium before the return fixture at Ibrox a week later.

Rangers started their Scottish Premiership season with a 2-1 win away at Livingston, while Union Saint-Gilloise kicked off their domestic campaign with four points from two games so far.

If Rangers make it through to the final Play Off Round, they will face another two-legged showdown to join the group stages, against either AS Monaco or PSV Eindhoven.

The Sporting News is following the match live and providing live score updates and commentary.

The ‘home’ side should be in front!!

25′ Opportunity for the home side from a quick counter-attack, Vanzeir sends an effort just wide.

A quick break in behind catches out the Rangers back line but Dante Vanzeir scuffs the cut back wide from close range!!

21 Mins: First chance for the hosts as Jean Lazare Amani steps forward from midfield but his strike is wide of Jon McLaughlin’s post.

15 Mins: It has been all Rangers so far with Malik Tillman’s long range effort gathered in by Moris.

However, Union Saint-Gilloise have slowly edged their way into the contest up against their Scottish visitors.

Barisic takes over free kick duties on the edge of the box but Anthony Moris gets down superbly to tip behind for a corner.

The Union Saint-Gilloise keeper could be in for a busy evening!!

5 Mins: Rangers looking to set the early tempo here as James Tavernier’s free kick is cleared by the hosts defence before Borna Barisic’s corner is headed away.

KICK OFF: WE ARE UNDERWAY AT DEN DREEF!!!

⏰ KICK-OFF: We are underway at Den Dreef.

📲 Follow the match live in our Match Hub: https://t.co/03l6NFl5Nr pic.twitter.com/b5o9bxOmWp

15 Mins: Rangers are ALL SET for KO in Belgium!!

They won home and away against Standard Liege and Antwerp in the 2020/21 Europa League.

Rangers have a strong line up for this tricky trip to Belgium with experienced trio John Lundstrum, James Tavernier and Glen Kamara all starting.

Union Saint-Gilloise field their strongest available side as they push for a first ever Champions League group stage spot.

Van Bronckhorst is still without key pair Kemar Roofe and Alfredo Morelos for this tie but they could be back in time for the second leg in Glasgow.

How to watch Union Saint-Gilloise vs. Rangers

UK viewers can watch the game live via Premier Sports 1 or the Premier Sports Player, with options available for other global audiences, including TUDN, Paramount+ for the US and Canada and Stan Sport for fans in Australia.