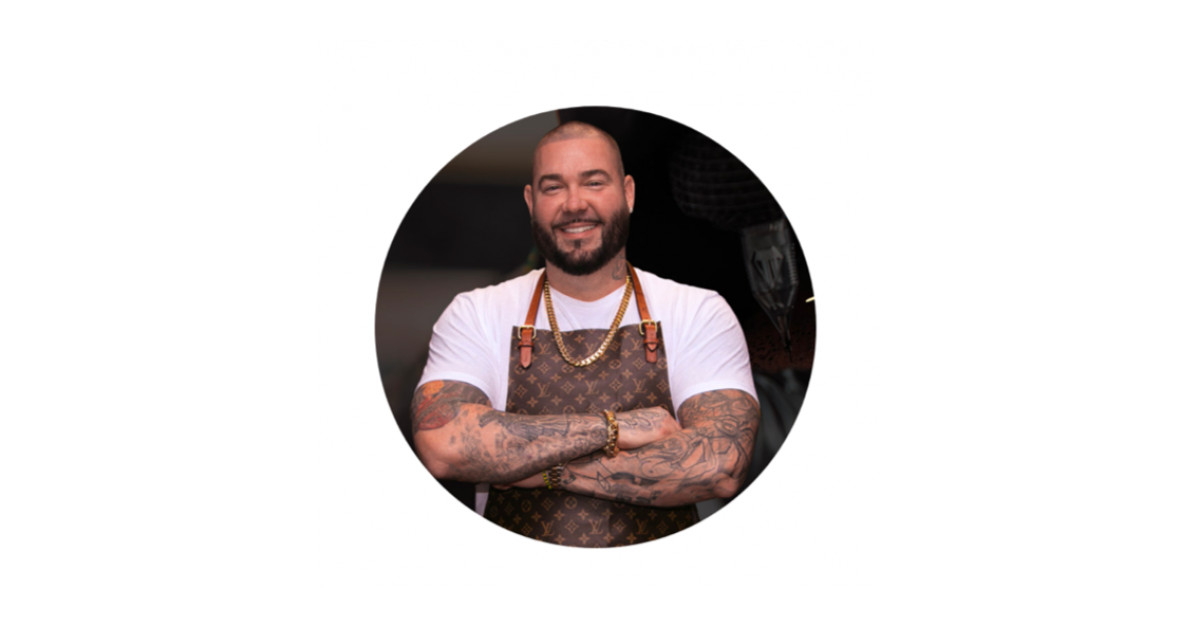 
HOLLYWOOD, Fla., August 2, 2022 (Newswire.com)
–
When it comes to hair loss and hair restoration there is more than just a few products or services on the market. Some work well while others don’t, but they all tend to have a few things in common. Most are expensive, time-consuming, extremely invasive, inconvenient, and/or any combination of the four. And that is exactly how Scalp Micropigmentation (SMP) differs from what is already available on the market and how Taylor Perry SMP Studios is changing the hair-loss industry. SMP is a cosmetic hair tattoo that can mimic a hairline and even hair follicles where needed. This means not only is SMP almost always successful and priced extremely competitively compared to a hair transplant, but it is also not time-consuming at all, is not as invasive as competing procedures, and requires close to no maintenance after the healing period. This makes SMP one of the most successful procedures available in the hair loss industry; so how is it that a majority of the country let alone the world doesn’t even know what it is?

With hair loss being a factor in over 70% of men’s and over 40% of women’s lives, there has been no better time for such an advancement in the hair-loss industry. And Taylor Perry is not only on the frontline of the industry but also regarded as one of the best trainers in the trade. Starting as a barber when he was just 15 years old, the Florida native quickly grew his skillset and range and became widely recognized as a world-class master barber just a few years later. At the age of 18, Perry fell in love with tattoos and the beauty behind the details of some of the designs he saw on friends, family, and even strangers. This inspired Taylor to pick up his first tattoo gun and dive into the competitive industry headfirst.

About five years ago, the artist had a client walk into his barbershop who proceeded to show him his newly scalp-micropigmented scalp. In awe that this was possible, Taylor immediately realized that SMP was a combination of the two things he loved most in the world, cutting hair and tattooing. Instantly he knew that this was something that he could not only do well but it was also something he felt he needed to be a part of. Intending to be the greatest SMP artist in the world, Taylor’s journey began.

Today, Taylor Perry Studios is consistently booked solid. With a highly-selective clientele that tends to travel out of state and sometimes even outside of the country to see the Sunshine State native, to say an appointment with Taylor Perry is extremely difficult to come by is an understatement. The renowned artist operates out of his state-of-the-art studio in Hollywood, Florida where he not only works as the leading artist, completing anywhere from 20-40 heads a month but also leads a team of artists and constantly runs training courses and seminars both in-person and online. With a success rate close to 50% higher than the competition, Taylor Perry is not only considered one of the greatest SMP artists in the world but has created and streamlined the most successful SMP training platform in the world as well where he crafts the next generation of the world’s best SMP artists.

For more information about Taylor Perry, Taylor Perry Studios, to book a consultation, or for inquiries about scalp micropigmentation in general, please visit www.taylorperry.com, DM Taylor directly on Instagram, email support@taylorperry.com, or call 305.797.8776.

Riverdale’s Ryan Grantham Sentenced to Life in Prison for Killing His Mom
Fendi Returned to Milan Fashion Week With a Catwalk Inspired by Karl Lagerfeld
When will Deshaun Watson return from suspension? Here’s the week Browns QB can come back from NFL ban
La Brea – Season 2 – Martin Sensmeier Joins Cast
USD POLL : Which season and series premieres coming up this week are you most excited for?