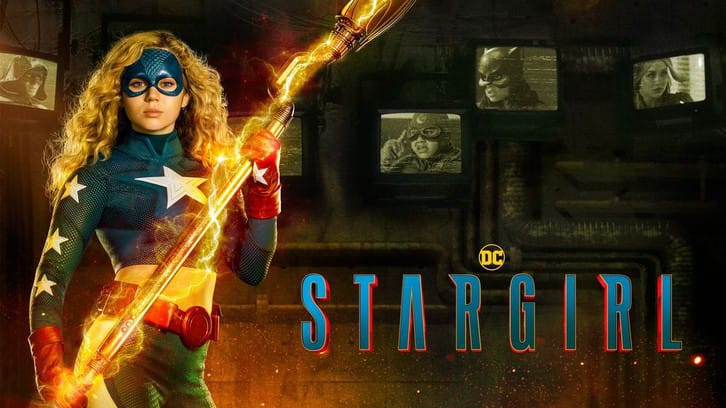 Stargirl premiered for it’s first season on the DC Universe on Monday 18 May 2020 smack in the middle of the pandemic and became one of the bright spots of that year for me. 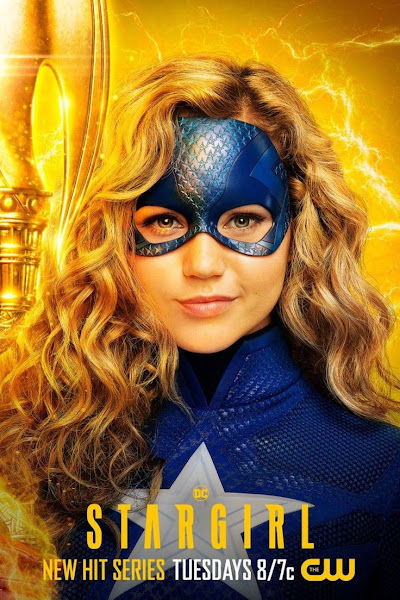 Background of the series :

Developed as a DC universe tv series Stargirl stands out from it’s other DC universe live-action sister shows such as Titans ( a dark superhero show ), Swamp Thing ( a horror-romance-inspired series ), and Doom Patrol ( a wacky psychological series). One of the things I appreciated about DC Universe during it’s short time was that the service prioritized developing superhero genre tv series which all brought something new to the table. Stargirl particularly stands out because it is probably the most family friendly tv show that was developed by the streaming service.
When the closure of DC universe was announced Stargirl moved to the CW and the rest of their shows moved to HBO Max.

Whilst the show is a light hearted family show there are some dark themes in it too , themes that give the adults some very interesting stuff to think about.

What is the show about ?

Stargirl is ultimately a Justice Society of America tv series in disguise, something which immediately ups the stakes in the show from it’s first scene and broadens it’s audience appeal into more of a broad laced family tv show than the teenage superhero series most people would assume it to be. When the show begins Courtney Whitmore moves with her family to the small town Blue Valley and she discovers that Starman’s magical cosmic staff works for her. The Staff’s activation in Blue Valley sets Courtney on a path to uncover the mysteries that not only lie in the town of Blue Valley but with it’s citizens. Courtney gathers up a few new recruits and she reconstitutes the new Justice Society of America. 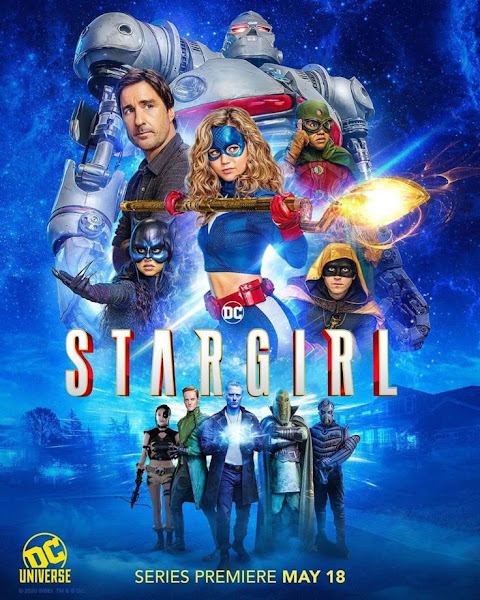 The shows soundtrack and musical score is great and particularly elevates the show’s well choreographed fighting sequences. The Turkish-American composer Pinar Toprak does an exceptional job with the music in the series. She has also worked on Captain Marvel, The Lost City and Krypton.

Why should you watch it ?

1. The show is a charming , light heartened and wholesome superhero series.If you are a comic book fan you will most likely enjoy watching a show where you can see the amount of effort that the team working behind the scenes put into the show. Beyond the great cinematography and set pieces ,the supersuits on the show are particularly well made. The show is a wonderful tribute to the Justice Society of America comics and Geoff Johns sister.

2. It isn’t tied to the Arrowverse and takes place in it’s own self-contained universe (Earth 2) so you can jump right into the world without any worries about not understanding any references to the Arrowverse. The show also easily avoids a lot of teenage romantic melodrama plots most people have grown to complain about CW shows. Which is a interesting complaint to make because most mainstream comic books historically have always been soap operas with characters who happen to have powers. I think melodrama can be great if done well but if you’re not a fan of teenage melodrama you will be delighted to know Season 1 of Stargirl has way bigger fish to fry than romantic entanglements which are there but are much more of a background feature of the show.

3. Most people say a tv show is only as good as it’s villains and Stargirl has great memorable comic book villains. I’d dare say some of my favorite superhero show villains on tv. Neil Jackson is poised, dangerous and suave as Icicle Sr , Christopher James Baker equally terrifying as Brainwave SR, Meg DeLacy is deliciously evil as Courtney’s archnemesis Cindy, Neil Hopkins and Joy Osmanski are great as Sportsmaster and Tigress and give us a great supervillain power couple. All the shows villains feel distinctive and well realized. The casting department for the show did a great job with all of their castings.

4. On the technical side the shows action sequences are great and part of the reason for this is because Geoff Johns applied the knowledge he acquired working on the Wonder Woman and Aquaman movies to the show. Stargirl uses a process called previsualization for it’s action sequences usually only used for movies. That means that action set pieces are story boarded and planned out in advance before the cast has to film them , this also allows the VFX department to work in advance to give a better final product.

5. Stargirl’s first season has 13 episodes, with each episode mostly running up to around the 40 minute mark so it’s relatively not too long (time wise) to start watching and finish quickly in the era of binge watching. Season 1 of the series feels very much like a top tier streaming show so it should be very easy to binge if your looking for something good and easy to watch.

6. The shows aesthetics feel very similar in spirit to 80’s movies like ET and Back to the future which adds a nostalgic bend to the series as a whole. Stargirl also reminds me a bit of Buffy the vampire slayer which is a plus in my book because I consider that tv show the template for most good young adult fantasy shows.

7. This is a fun show the whole family can watch and enjoy together, there is something in there for everyone. 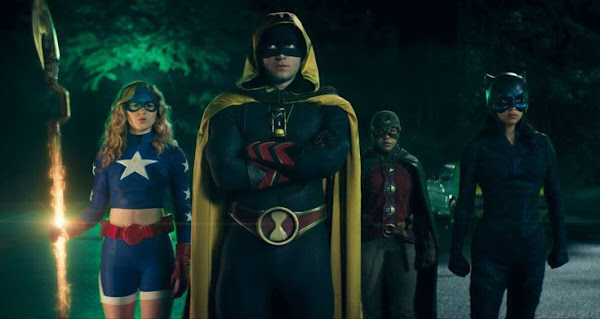 DC delivers one of its best and most delightful superhero tv series origin seasons. I can’t wait to see what the future holds for the JSA.

“So what did you think of the first season? , let us know in the comments below”